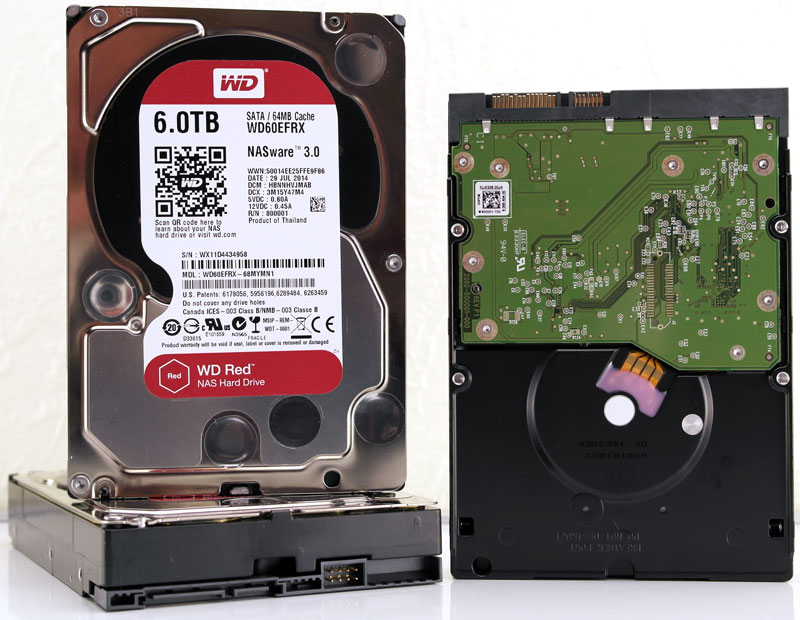 The Western Digital RED family of NAS drives has been on the market for a while, and it keeps growing. There are 2.5-inch 750GB and 1TB drives just as there are 1TB to 6TB 3.5-inch drives in the WD RED series.

The 6TB RED HDD was released last year and Western Digital provided us with samples to use for our storage reviews. So it is about time that I take one of them for a stand alone spin on the test bench. After all, there are a lot of other factors in play than just the hard disks themselves when we’re testing NAS devices and enclosures and it will be great to get some baseline figures for these drives. 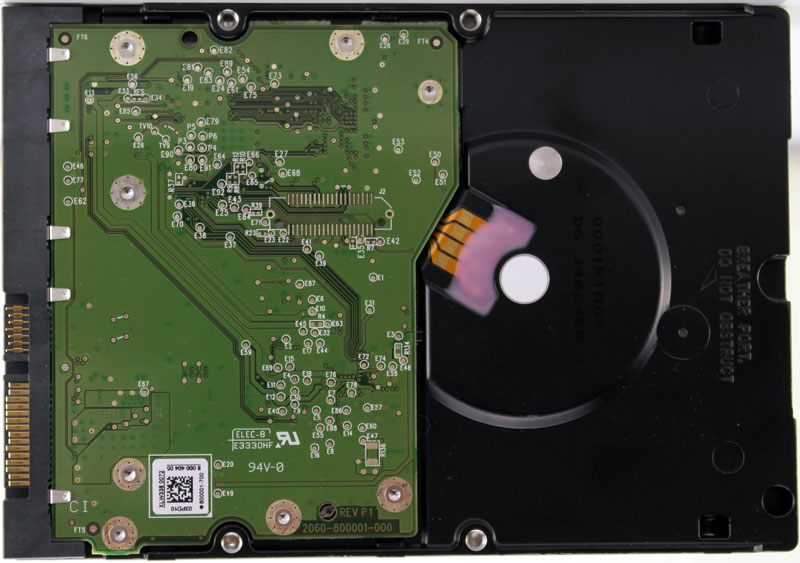 The WD 6TB Red drive uses the Intellipower spindle speed for better acoustic levels as well as lower power consumption. The drive is rated for 25 to 28 dBa noise generation and consumes 5.3w under load, 3.4w when idle, and 0.4w in standby and sleep modes. Lower power consumption means a lower electrics bill, something that is relevant when having the drive running 24/7 and rarely single. 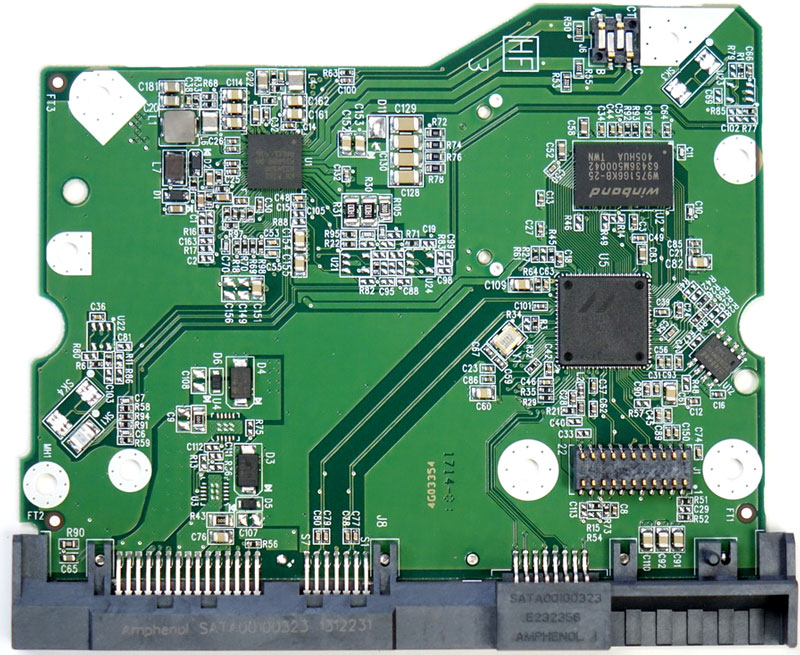 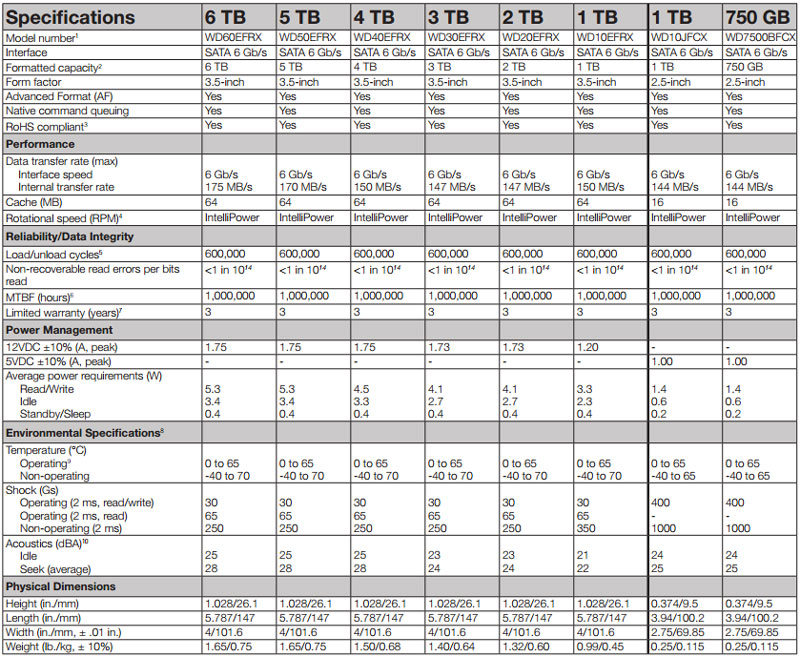