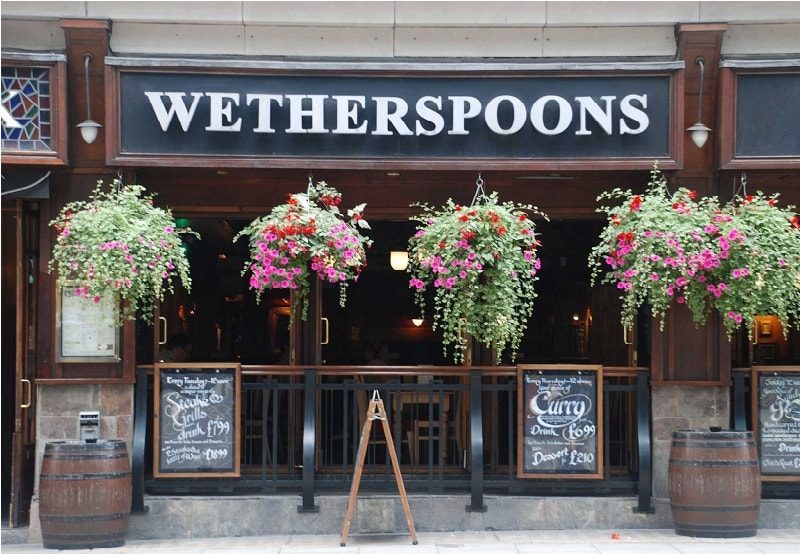 Wetherspoons quits social media due to data scandal and trolling

If you’re looking for a cheap pint and something to eat, you often can’t go wrong by going to a Wetherspoons. No, I’m not advertising for them and neither am I a spokesman (they’re certainly not paying me, sadly), but with over 700 locations across the UK, it’s hard to deny their influence.

As with many businesses these days, having a presence on social media is almost necessary. Wetherspoons have, however, decided to say goodbye to it all. In a final social media post, the pub chain has official quit social media. The official line is due to the recent Cambridge Analytica scandal, but other reports it may have been due to trolling.

Wetherspoons chairman Tim Martin has said in a report via Metro: ‘We are going against conventional wisdom that these platforms are a vital component of a successful business. ‘I don’t believe that closing these accounts will affect our business whatsoever, and this is the overwhelming view of our pub managers.”

There are, however, unconfirmed reports that the data scandal may only have been part of the decision. It is thought that the chain was getting a little tired of dealing with trolls or complaints on their social media outlets.

Are there more to come?

This, yet again, marks another major company who have chosen to abandon either Facebook or social media as a whole. It does, of course, spark the question who is next and just how far this will go. In addition, just what the future of such social media sites might be.

For a pub chain though, the decision is certainly surprising.

What do you think? Did they quit due to data or did they get tired of dealing with trolls? – Let us know in the comments! 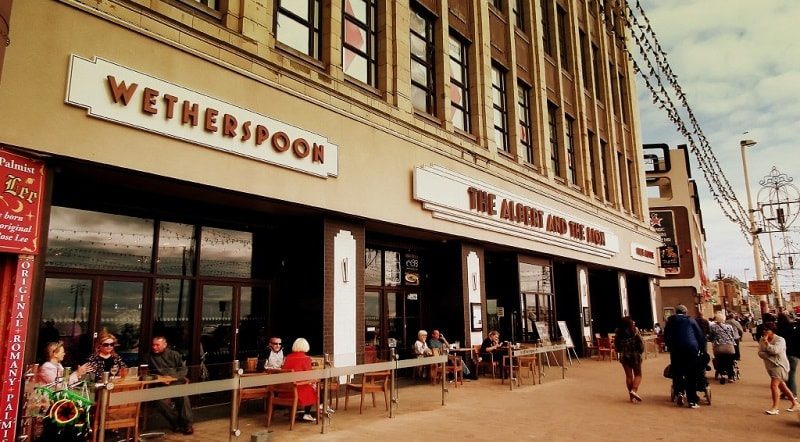