What Happens When Dataminers Put P.T. Assets in MGS V 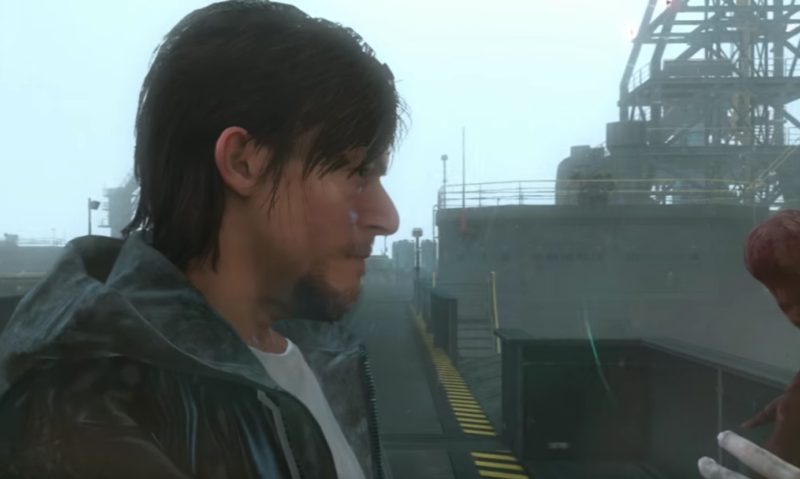 We’ve already had one rather amusing story of Kojima and Guillermo Del Toro this week, and now I’m happy to bring you all a second one! Both Kojima and Guillermo Del Toro teamed up to work on the now-cancelled P.T., a freaky horror game in the Silent Hill universe, and while there’s no hope of that game ever coming to market, people haven’t stopped wanting more from it.

People have been datamining the assets from the games playable teaser, and they’ve been uncovering all kinds of oddities and having a little fun with what they found. They’ve found the ghost from P.T. known as Lisa, as well as Norman Reedus. What you might not expect is the pair of them playfully flirting in the rain, flicking Reedus with water, and giving her ghostly self a bit of a rub down. Weird enough yet? How about her presenting him with a fetus as you would present a bunch of flowers to a loved one? OK, now it’s pretty weird. I guess that’s what happens when you smush P.T. assets into Metal Gear Solid V, but it’s pretty awesome and grim in equal measures.

If anything, completely mad things like this make me wish P.T. saw the light of day, but at the same time makes me even more hyped for what is to come with the next Kojima release, Death Stranding, which has left us equally baffled.

Well done to YouTubers Lakitouille for making the crazy content with those assets! It’s not the first weird MGS video they’ve done either, check out the channel for more.