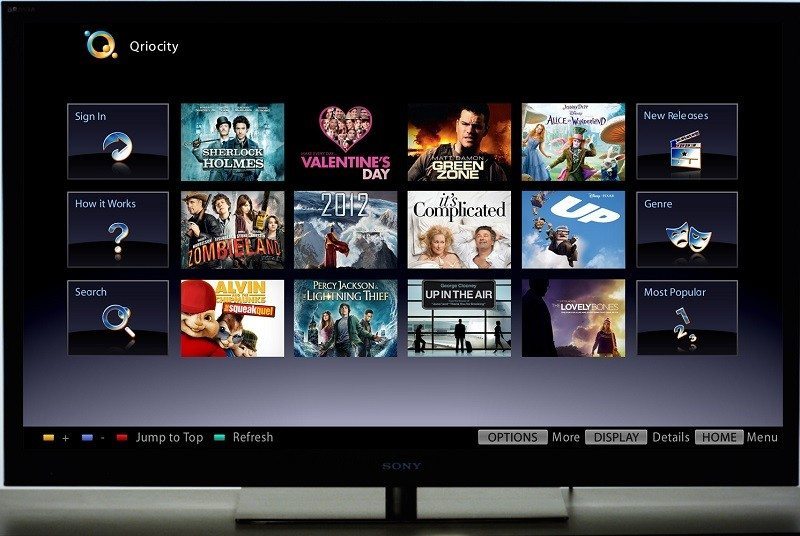 Advocates of video piracy have long justified its existence though studios failing to make their content conveniently (legally) available. Over recent years, positive steps have been taken to facilitate this aim, thanks to high-profile video-on-demand services, such as Netflix, Hulu, and Amazon Prime Instant Video. While great for consumers, it seems that Hollywood is exploiting these services, holding them to ransom in order to take the majority of the profits, according to a whistleblower that spoke to TorrentFreak.

The anonymous source, who works for an unnamed VoD service, revealed that major studios set terms they know streaming services can’t turn down if they want content they can provide to customers, forcing them to host bad films in order to access the good ones, while leaching up to 70% of revenue shares from streamed movies.

For quite some time we’ve been working with “Major Studios” such as Warner Bros, Walt Disney, Universal, Sony, 20th Century Fox and Paramount. We would like to refer to it as collaboration, but unfortunately it’s really been a one way street thus far. Money transits and the final destination is the Majors’ pockets.

For a video on demand (VOD) operator to distribute any given catalogue, it must pay “Minimum Guarantees (MG’s)” to the studio. This allows one to exploit the catalogue. Mind you, you don’t get to choose what you pay for. That would be too simple.

Output deals are the norm and in essence they mean you need to take every licensed film as part of a single deal. If you want the latest blockbuster, you must also take the latest winner of the Golden Raspberry awards, and take our word for it, there are some pretty unworthy films in there. These Minimum Guarantees are quoted in millions of dollars per deal, and as a result VOD services like ourselves have to operate on very small profit margins.

On top of MG’s, distributors must also agree to pay revenue shares. Should the sales top the Minimum Guarantee on a given year the rev share kicks in. Revenue shares are usually in the studio’s favor (between 70% and 50% depending on whether we’re speaking of recent releases or old ones).

If a given platform manages to recoup its costs it must also share its future revenue with the Rights Holder, while providing the majority of the value chain involved in a streaming service: Storage, streaming costs, platform development, DRM licenses and geoblocking tools.

Platforms have 90 days to pay for a Minimum Guarantee if they expect to turn a profit on a film. And keep in mind most of the profit just gets funneled back to the studios anyway with the revenue share clause. After that a title simply gets pulled off their catalogues to allow for Pay-TV and linear TV distribution. The title can come back in the catalogue after 12 to 18 months, given of course that it’s properly paid for.

The whistleblower later cites studio policies as evidence that tackling piracy is merely a smokescreen, saying:

Surely this is because piracy is not hurting them as much as they want us to believe. By cutting some slack to their partners they would have concrete tools to cut down piracy. They’re simply too comfortable to consider that as an option.

Remember this next time you download a movie: Hollywood could make it easily and legally accessible, benefiting both themselves and the consumer. They just don’t want to.