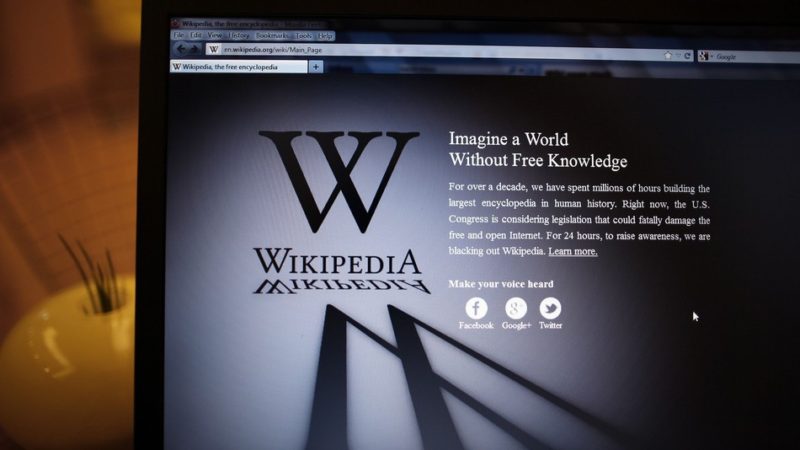 Access to online encyclopaedia Wikipedia has been blocked in Turkey early Saturday morning. Human rights groups have been concerned about increasing crackdowns on free speech in the country, including the 81 journalists jailed last year and the ban appears to be consistent with the government’s efforts to curtail comments critical of the Erdogan administration ever since the failed coup.

Although the government initially denied blocking access to Wikipedia, citing a spike of internet usage instead due to more users going online after a major event, monitoring group Turkey Blocks noted that the loss of availability to the site is consistent with internet filters used to censor content in the country.

“After technical analysis and legal consideration … an administrative measure has been taken for this website Wikipedia.Org,” the BTK telecommunications watchdog said in a statement posted on their website.

Turkey’s communications ministry had accused Wikipedia of running a “smear campaign” against the country, stating some articles purportedly undermine the administration and claim that Ankara was coordinating with militant groups. “Instead of coordinating against terrorism, it has become part of an information source which is running a smear campaign against Turkey in the international arena,” state-run Anadolu news agency quoted the ministry as saying in a statement. Adding that the ban would be lifted if Wikipedia met the government’s demands.

The access ban is consistent with Turkish law which allows the government to block access to individual web pages or entire websites for protection of public order, national security or the well-being of the public. Although critics explain that it is merely being used for propaganda and to shape information. President Erdogan recently won a referendum earlier this month which grants him more power and control over Turkey and its citizens, and many are worried that he will be even more emboldened in eliminating all opposition.