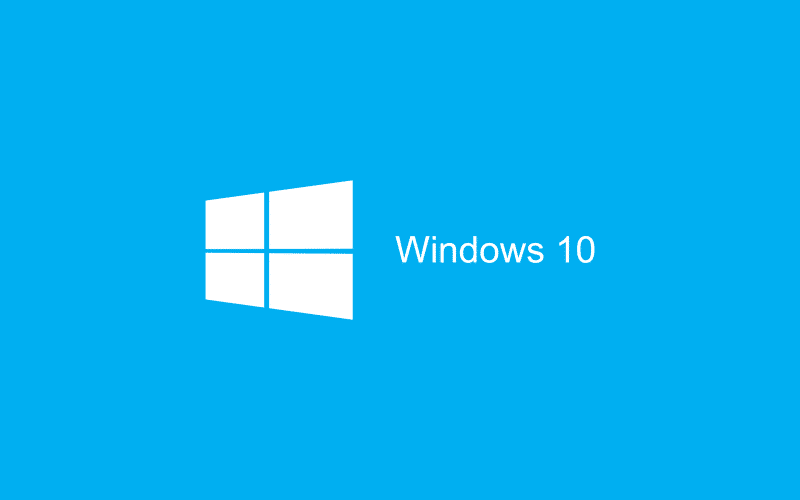 Microsoft is everything but subtle about their want for people to move to windows 10. With the security support for Windows 8 ending, users were left with two supported operating systems. Windows 8.1 and Windows 10 were left facing against one another, and now it seems Windows 10 may have thrown the first punch, becoming a recommended update as of February 1st.

Windows 10 was already seen as a plague by some users, with it automatically downloading onto their systems (sometimes without their knowledge), on the off-chance that a user may choose to upgrade. While some users have rejected the operating system on the basis of its information tracking and some just for its greenness (by this I mean the lack of support it seems to provide for its various flaws).

As of February 1st, 2016 though Windows 10 was made a recommended update, instead of the previous status of optional. This means that the update may be installed automatically, even without user consent on some systems.

While a bold move from Microsoft it was anything but unannounced, leaving many to wonder what the fuss is all about? Many users choose to let windows install the recommended updates because they believe that they would be best chosen to support and secure their system. An update as large as a new operating system, even if you a prompted, is less of a recommended update and more of a full refresh, with users of Windows 7 having to get used to a whole new selection of features and design choices that they would have missed upgrading from Windows 8 or 8.1.

Are you a Windows 10 user? If not, do you plan to upgrade? Give us your opinions on Windows 10 in the comments.