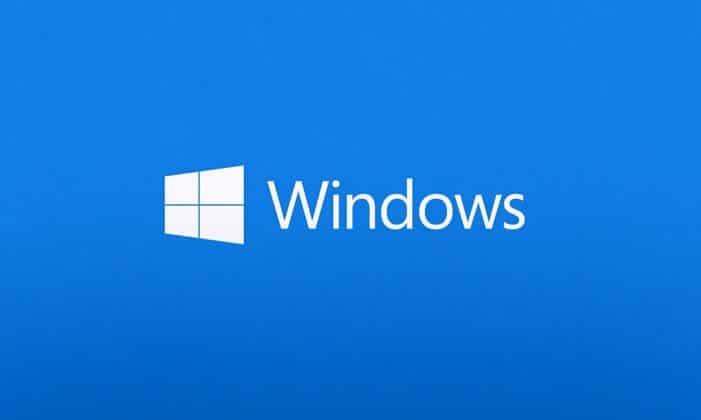 Microsoft recently cut off support for their popular operating system, Windows 7. In light of this, you would think their later operating systems would have a little longer left on the clock? Not if you are one of the users who stuck with Windows 8.

The follow-up and slightly controversial operating system which was only released three years ago. Typically windows support an operating system for 10 years, but Windows 8 received more than a few bad reviews covering everything from their new Metro start menu to the difficulty users had with software even when run in compatibility mode. Windows 8 will stop receiving the all important security updates as of January 12th.

The reason for the cut short updates? Windows 8.1, the solution that Microsoft provided to the problems many faced. Originally cited as a “service pack” and released nearly a year after Windows 8 made its debut, the “service pack” in question rounded off a lot of criticisms people had with Windows 8, offering more customizability and fixing a lot of the technical difficulties that people faced.

While originally released as a free update for Windows 8, there is still roughly 3% of desktop users who use the operating system as of December 2015. While this may be scary, Windows XP stopped receiving security updates in April 2014 and still accounts for roughly 11%, we don’t know however how many of these systems are used by companies, a fact that would be even scarier given what data they could have about you on their system.

If you’re still using Windows 8 it may be worth looking at an upgrade, if not to Windows 8.1 then maybe check out Windows 10, an operating system that people can upgrade to for free from Windows 7, 8 and 8.1 until summer.