Being a kid in the 90s allowed me to grow up along with some pretty amazing games and I was a huge fan of space simulation games. There were the X-Wing and Tie-Fighter games, but also the Wing Commander series that gave the space-fight and simulation fans a battleground to play on.

George Oldziey is the composer behind the music from three of the Wing Commander games and last year he launched a crowdfunding campaign on Kickstarter with the goal to record an orchestral version of the Wing Commander music, the way he had in mind when creating it. The fans weren’t shy to donate and the funding quickly raised over $40,000. 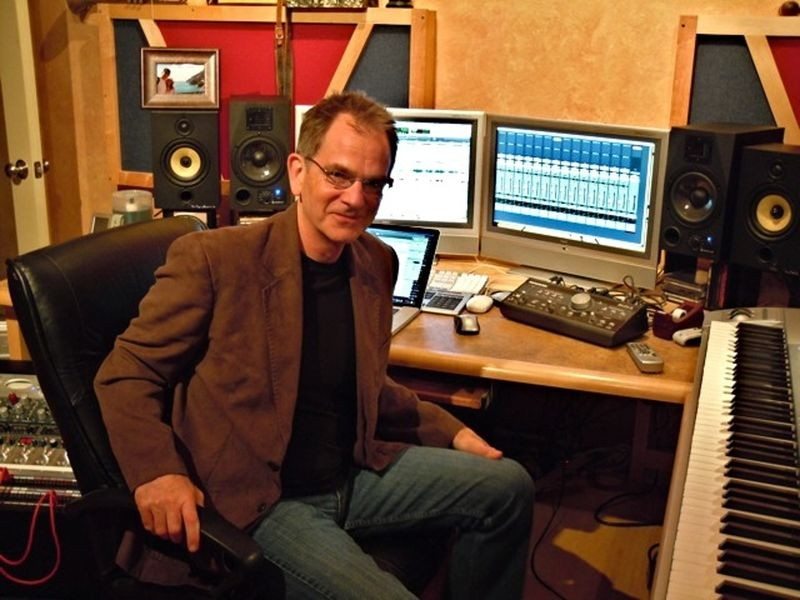 We can now get a first look into what that sounds like as he Oldziey uploaded a remix video with some of the recordings already done. The word remix is used as he didn’t have access to the original footage for this video, so the orchestral music is just put on top of the original video. This results in the music being a lot louder than the voice acting and it isn’t perfect. But it’s the music we want to hear here anyway, so that is okay and it sounds like it should. Somehow space and orchestral music just go great together, don’t; you think?

Thank You Cliqist for providing us with this information