The Witcher 3 Comes with Korean Localization? Well, Where Is It? 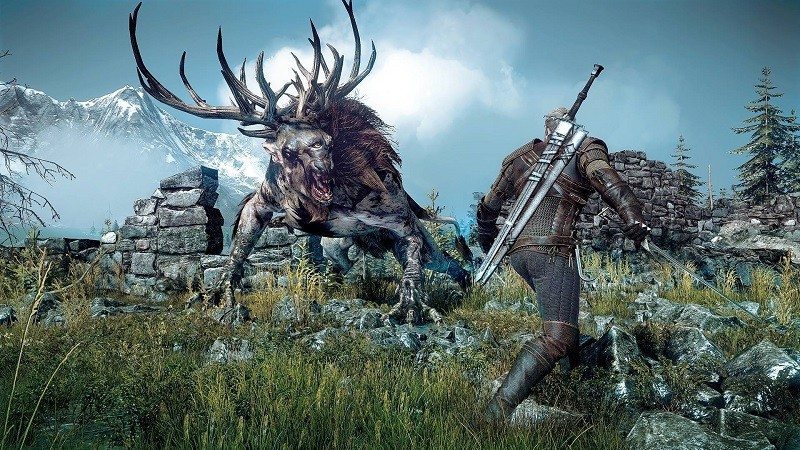 The Witcher 3 developer, CD Projekt RED, announced that their title will come with a lot of language support, including Korean localization. They even made a video where they thank all South Korean fans for taking an interest in their title.

All fine and dandy, but where’s the language support? I’ll tell you where… not included in the first release! I mean you will find it in the console versions, but the Korean localization is missing from the PC platform. And you want to know the best part? The South Korean market is dominated by the PC platform.

I bet they’ve got a lot of raging customers, especially after releasing a video such as this one:

Word is that not even Korean publisher, Bandai Namco Entertainment Asia, announced that the PC version does not include the Korean localization. They finally released an official statement saying that it will be added through a patch on May 21st. But what happened during the time they released the statement and official release on the market? All hell broke loose.

Korean fans who bought the title started raging on the Internet and with good reason too! Only after everyone knew what was happening, they did something about it. For example, GoG.com changed their page to tell buyers that the Korean and Japanese languages will be delayed, while Steam still indicates that it has support for the latter languages.

Nevertheless, the game has already received its fair share of negative reviews by now. And with good reason. In South Korea, the pre-order copies sold for $65 and the game is still being sold in shops for $59. Who wouldn’t go mad when they were promised the game in their own native language and found out (after they bought it) that they were lied to?