CDProjektRED has already proven it has what it takes to make an epic RPG. The original Witcher game was a little clunky, but it set the wheels in motion for the RPG masterpiece that was The Witcher 2, one of the best games of the last generation and when it launched, it was a titan in terms of graphical performance too. Now we have The Witcher 3: The Wild Hunt on the horizon and we’re preparing for the ultimate Witcher experience as well as what is expected to be one of the biggest and best RPGs of all time. The only question is, exactly how big is the world of The Witcher 3? 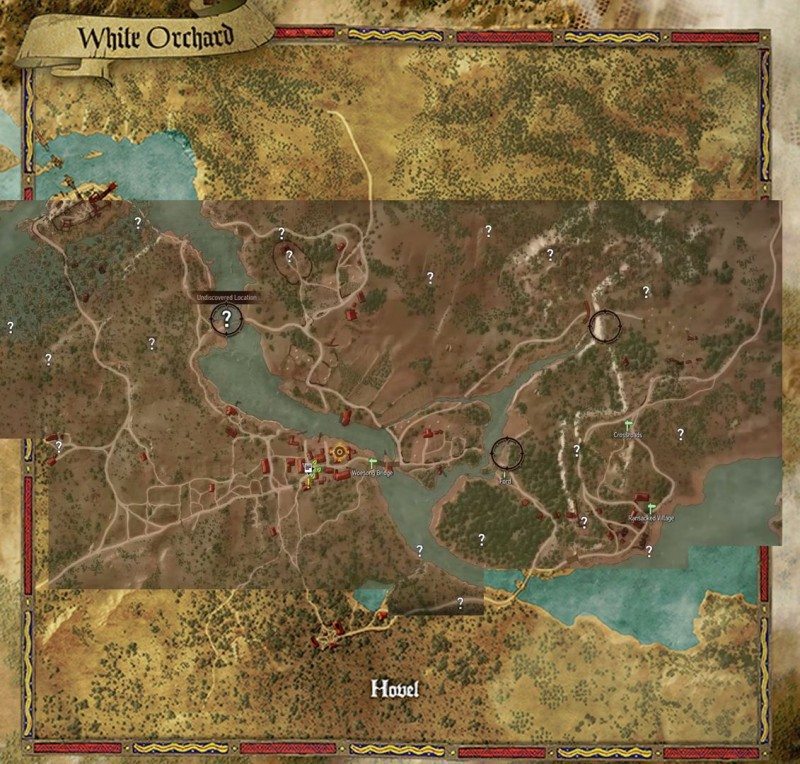 To put it simply, the game is freaking massive. For those that need numbers, 1 “massive” is around 136km2. However, that only accounts for the Novegrad, No Man’s Land and Skellige Islands, there are 4-6 more regions beyond that of unknown size, but we do know that they’re also on a grand scale.

Bigger than Everything Else?

Put simply, we only have conservative estimates of the map size. Of course, with some areas still to be detailed, the estimate is only going to go one way; up!

Thank you GamingBolt for providing us with this information.