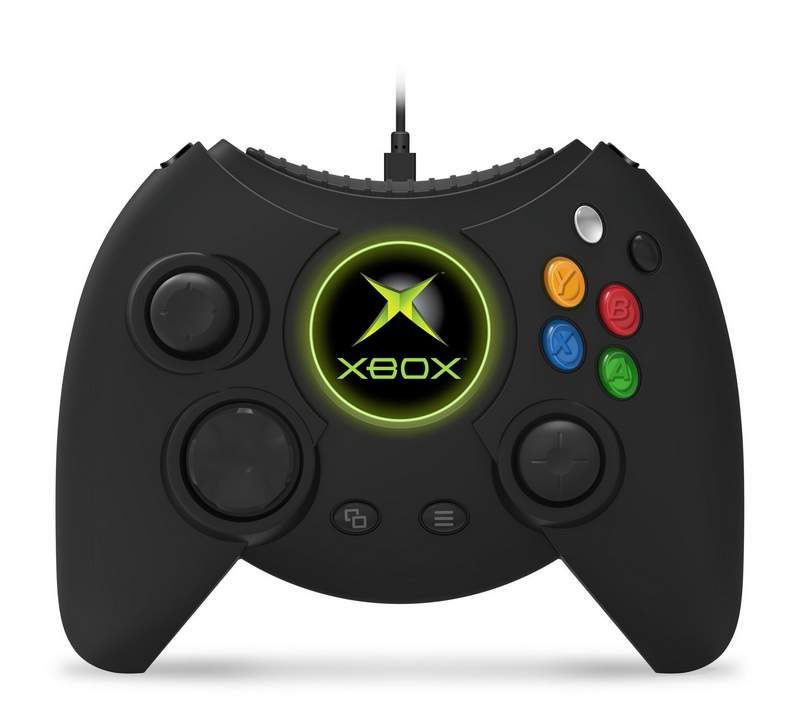 The original Xbox controller, known as a duke, is very divisive amongst fans. Some appreciate the classic design of the controller, while others feel that it was one of the worst, poorly designed, controllers ever created. In fairness, they are both right.

It was a great iconic controller, but it was also exceptionally terrible to use. Therefore, when Hyperkin last year announced plans to reinvigorate the controller, we were not entirely surprised, but definitely pleasantly pleased.

Well, in a report via WindowsCentral, the ‘Duke’ is almost with us and pre-orders are being taken in the UK.

The Classic Duke is back! (nearly)

Firstly, when we originally reported on this controller, it appeared at the time that they were aiming for a March 2018 release. Well, unfortunately, for reasons unclear, that date has now been pushed back to May 2018. Despite that, however, on the official Amazon page, pre-orders are now being taken for the iconic controller. 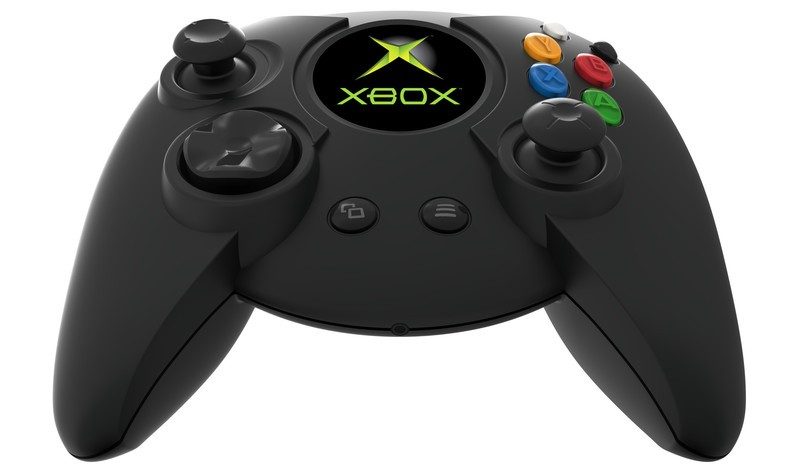 Coming in at a price of £69.99, this controller isn’t cheap and despite being old and 3rd party, still outprices the official Xbox One controller which incidentally I think is the greatest controller ever made and around at present.

Just to tempt you further though, this controller will work on both Xbox One and PC.

Should I get one?

Well, that depends really on how fondly you remember this controller. It would appear to be a completely faithful replication, so wanting one does mean that while you have the classic design, you will still likely have all the problems that plagued the original.

Don’t get me wrong, improvements will be made such as adding aspects to controls which are now standard in design and in addition, it comes with a highly impressive 9′ (yes, nine foot) detactable cable. In addition, it also has the menu buttons, again, we’re all familiar with on more modern versions.

What do you think? A great idea? Did you like the original controller? – Let us know in the comments! 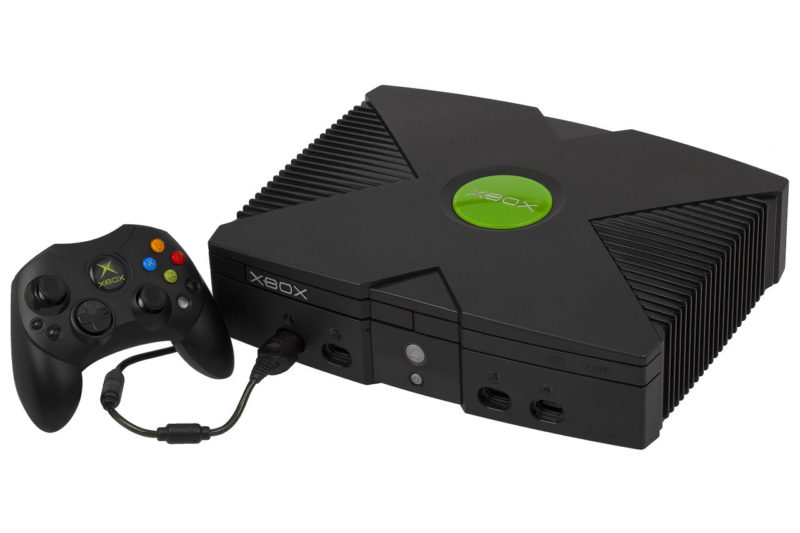