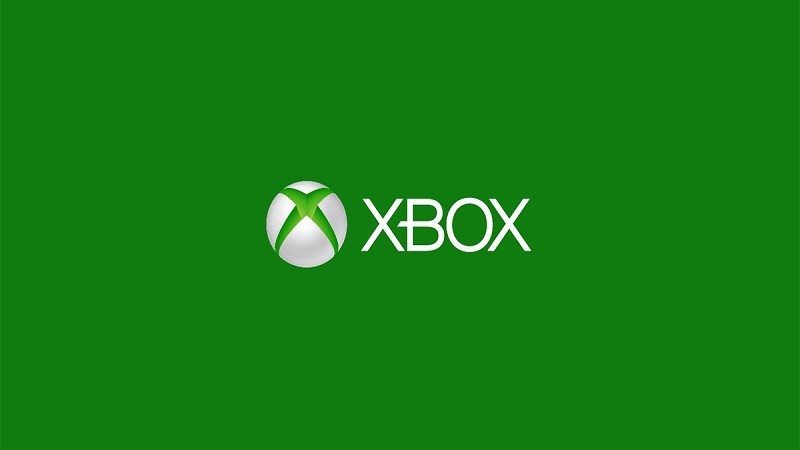 Only a few days ago, the “hacking group” known as Phantom Squad threatened to shut down Xbox Live and PlayStation Network during the Christmas period. Before I move onto today’s development, please note that the press shouldn’t really be referring to groups like Lizard Squad and Phantom Squad as hacking groups. I’ve fallen into that trap myself without thinking about it, and it’s not actually an accurate term. Using a DDoS to disrupt networking services is not hacking, and we shouldn’t give these groups a title which overemphasize their abilities. Putting that aside, it seems Phantom Squad have lived up to their promise and conducted a DDoS attack on Xbox Live. Here we can see them taking responsibility for the service outage and also tweeted about the lack of security on these networks: 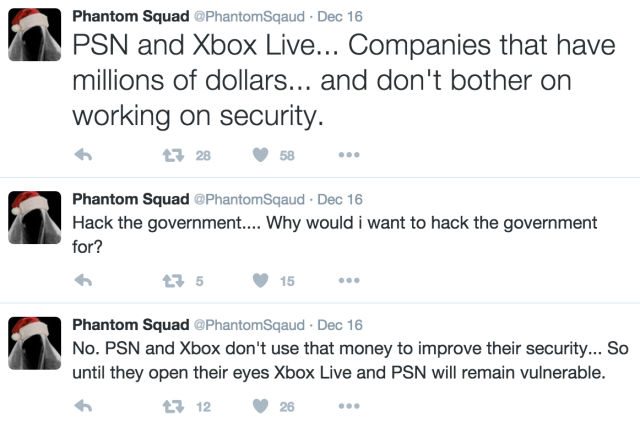 This might indicate they have a motive to expose Xbox Live and PlayStation Network’s security loopholes. However, this isn’t the way to go about it, and only impacts on the enjoyment factor for new console owners during Christmas. Rather surprisingly, Twitter has suspended the groups account but luckily Ars Technica UK captured some of their Tweets. In lieu of recent events, Microsoft issued a status update on its support site which reads:

“Hey Xbox members, are you having trouble purchasing or managing your subscriptions for Xbox Live? Are you also having an issue with signing into Xbox Live? We are aware of these issues and are working to get it fixed ASAP! Thank you for being patient while we work. We’ll post another update when more information becomes available.”

Phantom Squad’s egotistical and attention seeking traits reached fever pitch as they asked for retweets to prevent PSN from being the next target:

Any hope of Phantom Squad caring about security of having some sort of moral purpose is discredited by this tweet. Clearly, they just want to cause havoc and feel better about themselves by spoiling other people’s Christmas. As a result, they need to reassess their behaviour and comprehend how they would feel if their Christmas was spoilt by an unknown group on the internet.