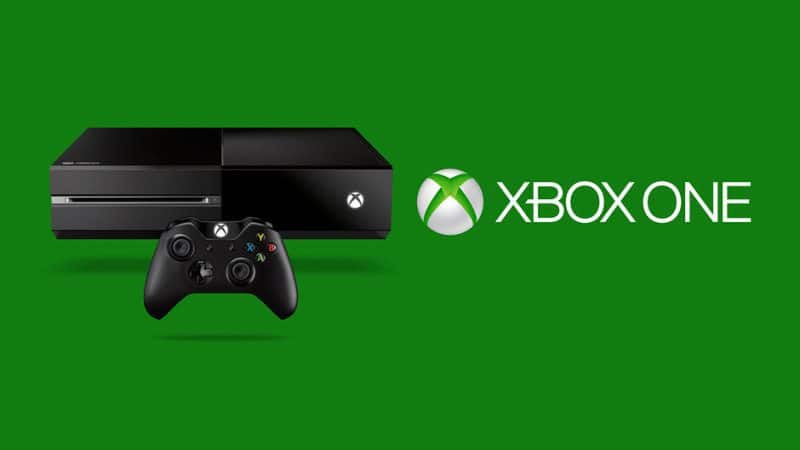 Xbox Chief Phil Spencer has revealed that he is considering the introduction of hardware upgrades for Xbox One, as part of its “Universal Windows Platform” program, which aims to unify Microsoft’s console with PC platforms, in a move which could spell the end of future Xbox generations. Speaking to Polygon, Spencer explained that Microsoft sees the PC as a platform of innovation for gaming, and so the company wants to shift the Xbox into that sphere.

“We see on other platforms whether it be mobile or PC that you get a continuous innovation that you rarely see on console,” Spencer said. “Consoles lock the hardware and the software platforms together at the beginning of the generation. Then you ride the generation out for seven or so years, while other ecosystems are getting better, faster, stronger. And then you wait for the next big step function.”

“When you look at the console space, I believe we will see more hardware innovation in the console space than we’ve ever seen,” he added. “You’ll actually see us come out with new hardware capability during a generation allowing the same games to run backward and forward compatible because we have a Universal Windows Application running on top of the Universal Windows Platform that allows us to focus more and more on hardware innovation without invalidating the games that run on that platform.”

Spencer sees the unification of various platforms as a boon to those who want to play older games, too, as the PC ecosystem, and relevant upgrades, would support broader backwards compatibility.

“We can effectively feel a little bit more like we see on PC, where I can still go back and run my old Doom and Quake games that I used to play years ago but I can still see the best 4K games come out and my library is always with me,” he said. “Hardware innovation continues while the software innovation is able to take advantage and I don’t have to jump a generation and lose everything that I played on before.”