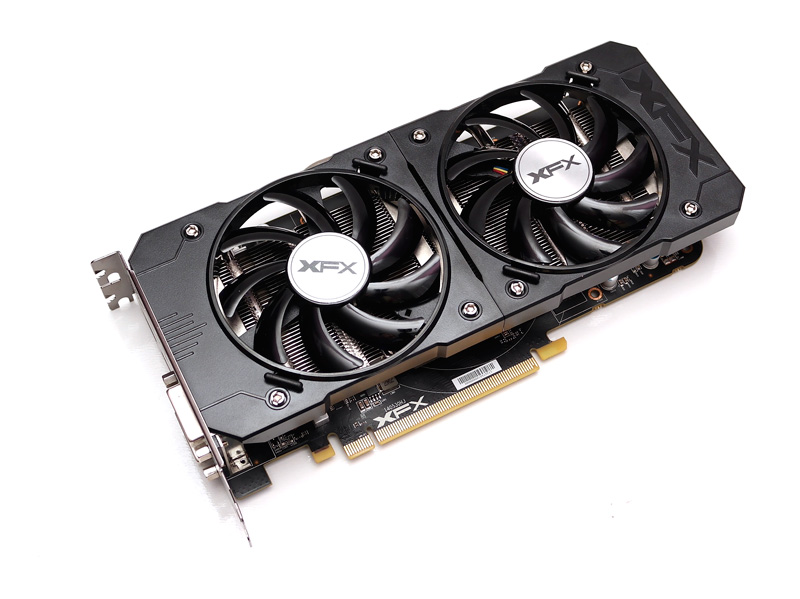 We’ve been reporting pretty close on the new AMD R9 300 series since launch and with multiple reviews, we know a thing or two about them such as the huge performance difference between the R9 380 and R9 390 graphics cards. Today we take a look at the brand new R9 380X provided by XFX. Based on the Antigua XT GPU with GCN 1.2, this is the newest architecture to come from AMD apart from Fiji which is featured on the R9 Fury range.

When we tested the R9 380, it just didn’t have the grunt to push acceptable frame rates at 1440p, but the R9 390 was too expensive to justify those few extra FPS. This is where the R9 380X comes in, priced at just under £190 ($240), this is almost slap bang in the middle of the two. As with most of the R9 300 series, this card has DirectX 12 support, FreeSync Technology, Virtual Super Resolution (VSR) and Frame Rate Target Control which effectively caps your total FPS to save power in non-demanding games such as Tomb Raider. 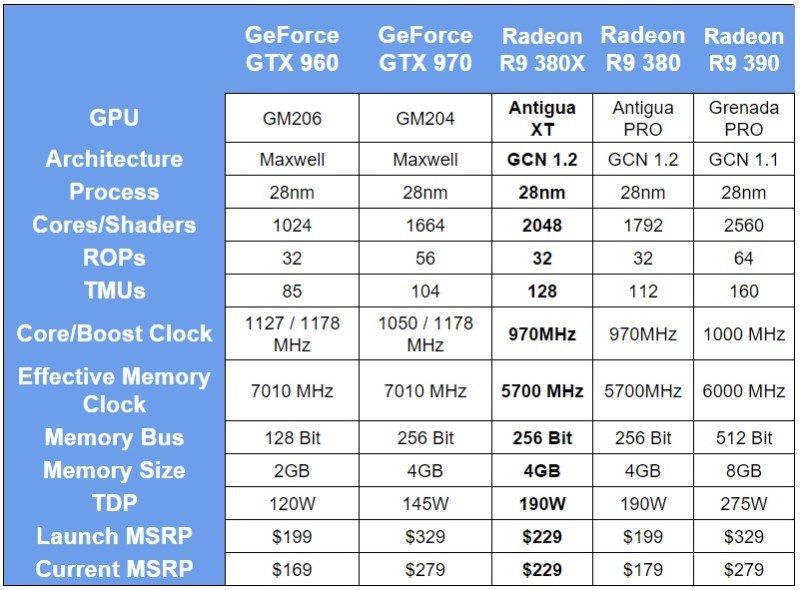 Generally at this point we would take a look at the packaging and accessories, however, this was a press sample which came in a boring brown box and we don’t want any pictures of that, do you?