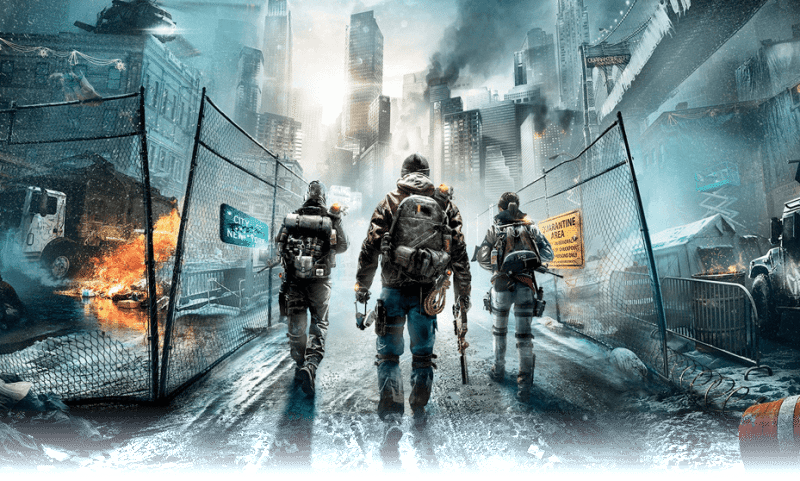 The Division is Ubisoft’s’ latest game and lets players explore and conduct missions in the destroyed husk of New York city, with the latest introduction, Falcon Lost, introducing raid-like missions titled “incursions” that gave you a challenging experience before you finally faced the first boss in order to gain rare loot. Some players couldn’t wait to get the new gear and found a quick way of grabbing the gear, but now Ubisoft is warning that exploiting bad coding in the Division will get you banned.

Falcon Lost was designed to only drop the rare lot once a week, offering players a week’s break before they could collect the next piece in the set, that was until players found a way to speed run the incursion in 20 minutes, with a successful loot drop each time. This was done by using two skills, survivor link, and mobile cover, to warp through walls and avoid the triggers that activated key spawns and moments in the incursion, effectively ghosting you through the events.

In a thread titled “Deactivate the incursion already” on the Divisions forums, community Manager Natchai reminded users that any “exploitation of any new or known issues or bugs is forbidden and may result in account suspension or revocation”. Fans have been less than supportive of this statement, with some saying that if they don’t want people using the bad code, they shouldn’t write it like that.

With the original glitch fixed by a hotfix on Friday, people will no doubt find more glitches to help speed up and increase their successes in the game, but be warned, you could lose your account for it.