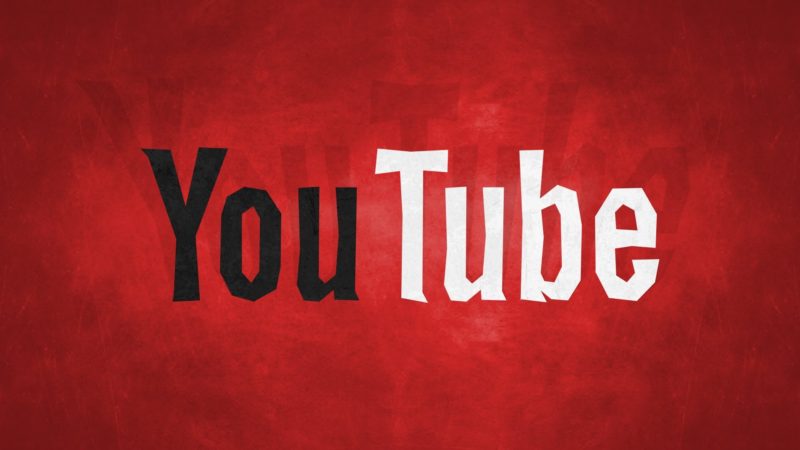 Back in 2013, cat video hosting site, YouTube decided to try and branch out into making a bit more money. Part of the plan included a paid service for some of the more mainstream providers. This included the high-brow National Geographic and even kids staple Sesame Street. Unfortunately, however, due to a complete lack of interest on the part of the consumer, YouTube has decided to terminate this service.

The service will officially terminate in December with Google admitting it wasn’t a success.

In a blog post, via the BBC, Google (who owns the video site) said: “It never achieved popularity with creators or users.”

The announcement of the termination, however, coincides with plans to implement a Patreon style service where fans of a stream can pledge a certain amount to the running of their favorite channels. Critics of the system are I suspect correctly sniffing out that this could potentially see a complete shift away from advertising revenue. A matter in which they incidentally did change last year much to the chagrin of YouTube personalities.

It’s certainly a sobering note and change of pace given the recent PewDiePie scandal. 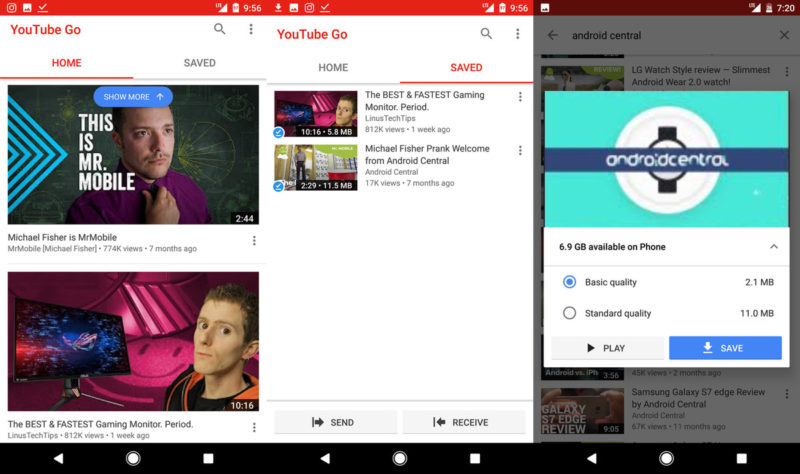 They have confirmed that YouTube Red service will not be affected. The Red subscription service allowed users access to exclusive videos. It also allowed for the removal of advertising during standard videos. A matter which is getting more and more intrusive in recent years.

I can not see that they will attempt to restructure this system moving forward. They attempted to emulate Netflix and failed pretty miserably. I honestly do not know of a single person who was part of the paid subscription.

YouTube does appear to have hit a period of stagnation at the moment. Unless the video hosting site can find a way to rejuvenate itself, I fear that some of the major personalities could be tempted to other platforms in the near future. 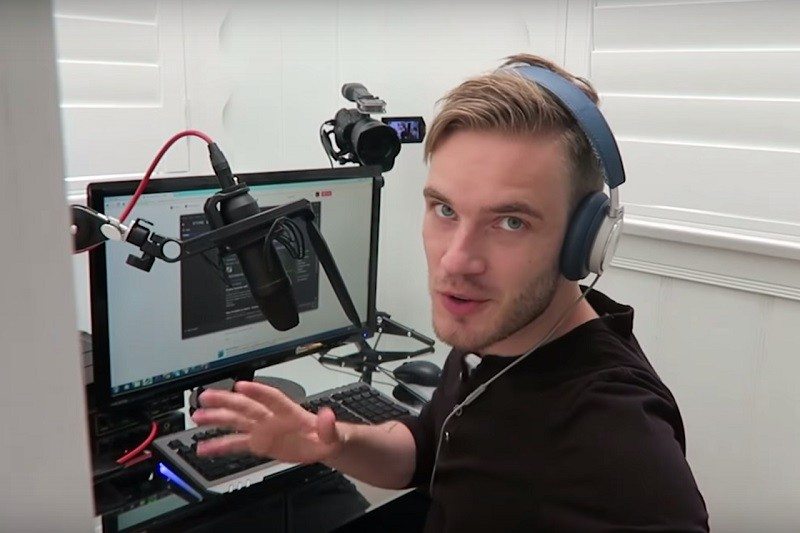