Zelda The Wind Waker HD Beaten In Under An Hour! 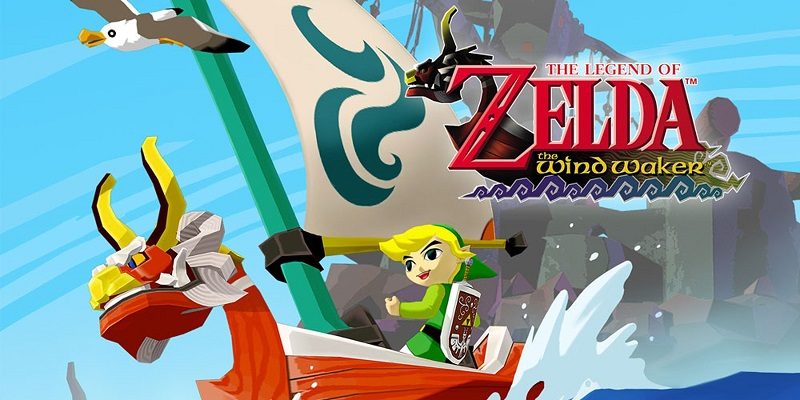 Zelda Wind Waker HD Beaten In Under An Hour!

Of all of the Zelda games release, The Wind Waker is probably the one that divides the fans the most. It certainly decided the review community. I do stand to be corrected, but I’m fairly sure that this is the game that inspired the infamous review summary “too much water” meme.

I played it myself and quite enjoyed it, albeit I never finished it. Twitch Streamer ian_Miles29 has beaten it. In fact, he’s achieved the amazing task of beating the whole time in a speedrun time of just under an hour. Yes, from start to killing Ganon in under an hour!

To achieve this time is exceptionally impressive, but obviously, a few glitches were required to make it happen. This game used to have a speedrun time of over 3 hours until the ‘barrier skip’ was discovered. This essentially allowed you to leave the starting game area early. Think of it as being able to escape the first part of Zelda Breath of the Wild without falling to your death.

There were also a number of tricks involving health manipulation, skipping the Deku Tree, a few door clips and other things. It’s all rather complicated! When it’s all put together though and goes entirely to plan, it is possible to beat Zelda the Wind Waker in under an hour and ian_miles29 has proven it!

He Completed the Game While I Was Still Figuring It Out

As above, the Wind Waker is a decidedly different Zelda game. For the same amount of time, it took ian_miles29 to set this speed run I was still finding my way around the first island. Either way, I’m highly impressed and if you have never played this Zelda game, it’s well worth checking out!

What do you think? Impressed with the speedrun? Did you play the Wind Waker? Think you could do better? – Let us know in the comments! 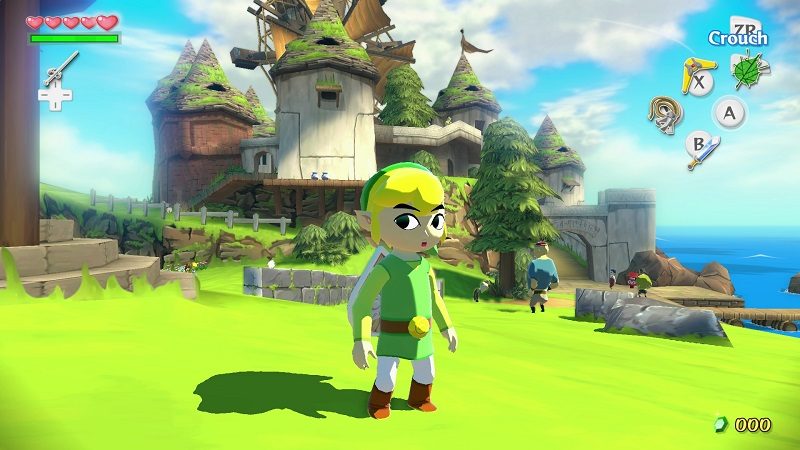