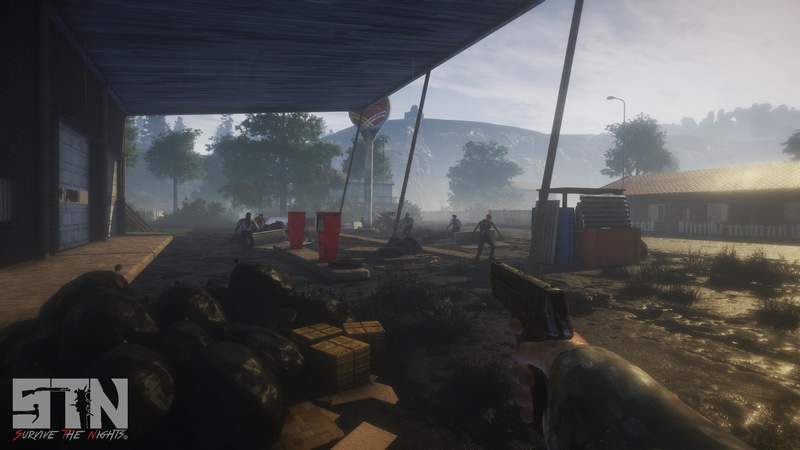 The zombie multiplayer survival sandbox game “Survive The Nights” is finally heading to Steam on December 21. The developers a2z Interactive have posted the update on their website, stating the build approval by Steam. This means the game will finally be downloadable and playable. What makes the game unique from other zombie shooters is that it is a sandbox game. Moreover, it is not just about killing zombies but surviving. Players must team up, cooperate, and fortify structures. Creativity is the key to survival in this post apocalyptic landscape. There will also be day and night cycles which change the game dynamic. 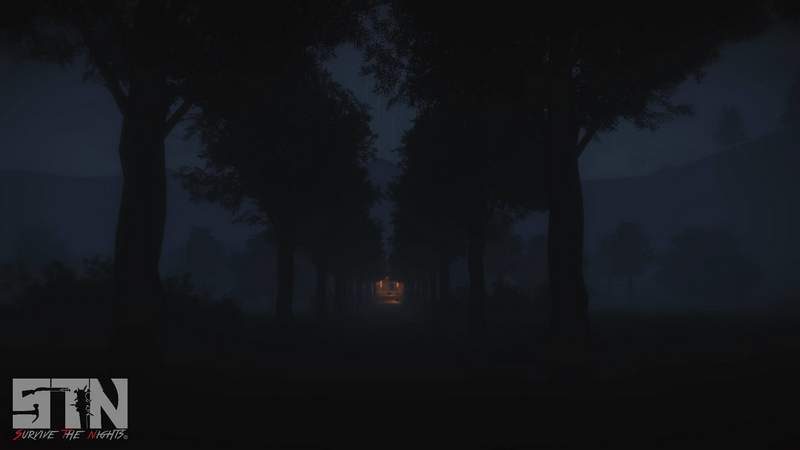 The map is also quite massive with over 64 square kilometers of playable area which has 400 structures on the alpha build. Each of these structures are not just for display. Players can actually inhabit, fortify and live in these. Of course, fortifying structures requires resources, and in a post-apocalyptic world, resources do not come easy. Fell a tree, produce logs and craft planks (if you have the right tool) and fortify structures. Hunt animals to feed yourself. Scavenge homes and stores for fuel and materials. Users can also craft traps to keep zombies away. However, zombies are not the only threat to your existence in Survive the Night. 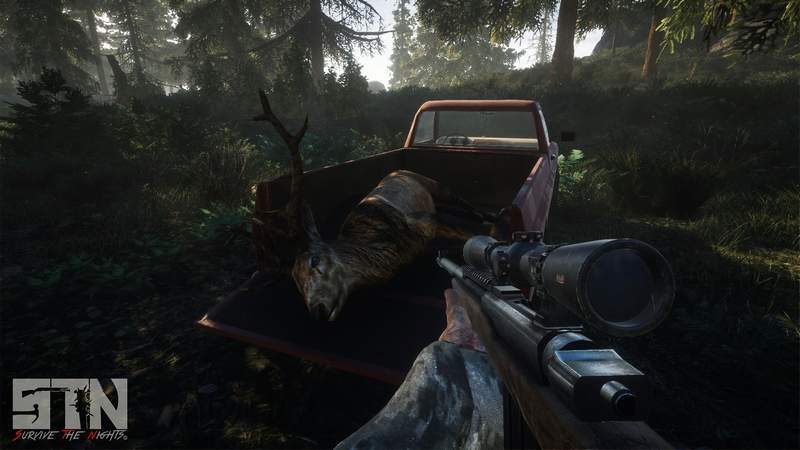 The official Steam page is already up with all the details. The only thing missing is the download button, which should go live by December 21.