Zone Of The Enders Announcement Imminent 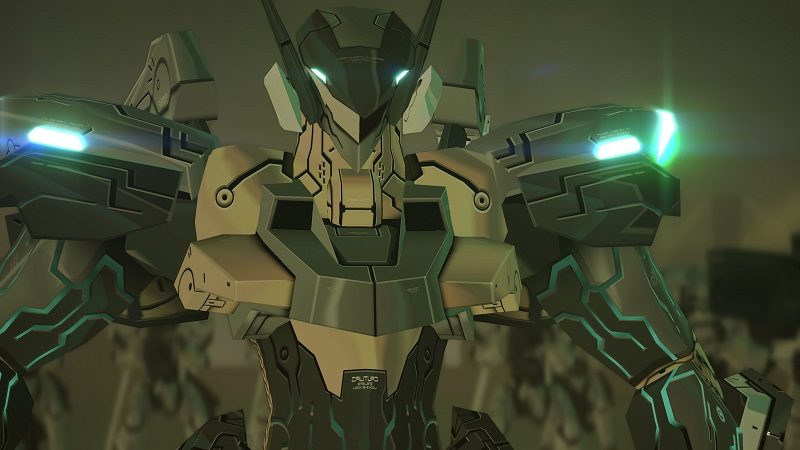 Zone Of The Enders

Originally releasing on the PS2 Zone of the Enders was a moderately obscure, but underground classic. In a typical Japanese style, the game pitted flying transformer type robots against each other in a battle arena style of play. It has been known for some time that a developer Konami was looking at a PC release for the franchise. The release would potentially even incorporate VR technology into the game.

Well, in a Twitter post via Konami, it seems that the formal announcement of the game is imminent.

The PC release is expected to be a remake of the 2nd game in the series. As above, it is set to include VR support, but a report via PCGamesN also suggests that it may include 4k graphical support. For those who have played or seen the original games, this gives you an indication as to just how good this game could look.

Developed by Konami legend Hideo Kojima, the last we saw of Zone of the Enders was in 2012 when an HD remake of the first 2 games released (originally for the PS2) was released on the PS3. Since then, there has been very little news in this franchise. It had even led some to believe that it might have even died. Based on the Twitter post above though, it seems we’re going to get some big news, and soon!

What will the news be?

At the very least, we would expect Konami in the next few days to formally announce the game’s development. Something that they have not done yet. This will hopefully give us some more details on it and perhaps even a specific release date. Aside from that though, as with most things, we are just going to have to wait and see.

What do you think? A fan of Zone of the Enders? Would you be interested in a PC remake? In addition, would VR be a good option for you? – Let us know in the comments!