Jump Force is a game I’ve had my eye on for quite a while now. When we recently attended EGX it was a game on display and I made sure I had a pretty good look at it before moving on the many other things the show impressed me with. In terms of the game though, it ticks a lot of boxes for me. A fighting game featuring some of Manga’s (or anime if you prefer) best-known characters? As the popular meme goes – Shut up and take my money!

To app a little hype to the upcoming release of the game. Bandai Namco has released a 20-minute long gameplay video. If I wasn’t hyped before, I certainly am now!

The gameplay video was released during the TGS gaming event. Sadly, the commentary is in Japanese so it’s a little tricky to understand. Well, unless you speak Japanese. In terms of the visuals though, this is looking to be a very impressive and somewhat unique fighting game. Even if it didn’t have the Manga tie-ins, this would still be quite interesting!

Well, there we hit a bit of a grey area. You see, we do know that the game will release in 2019. In addition, we also know that it will release for the PC, Xbox One and PS4. In terms of an exact date though, we know nothing beyond a vague ‘2019. There is, however, some positives to take from this.

From the number of screenshots and footage being released, I suspect that this game is getting close to being finished. As such, February/March is entirely possible! 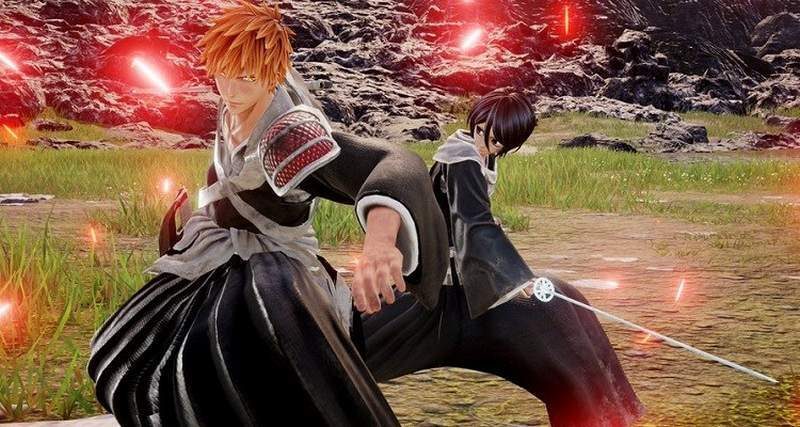