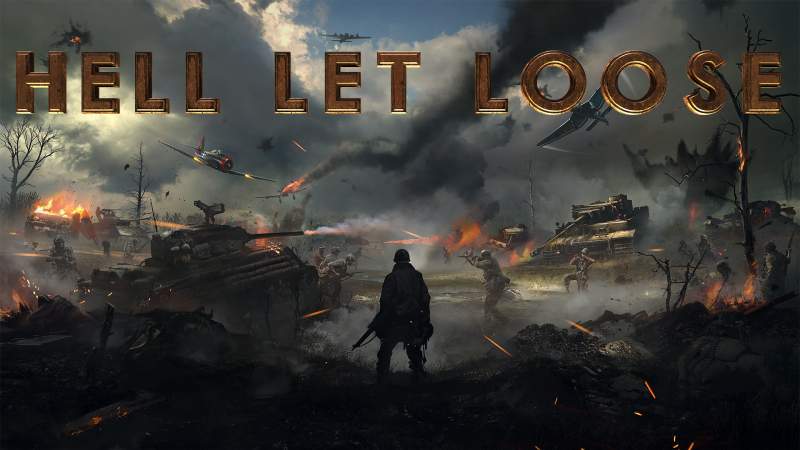 Remember ‘Hell Let Loose’? It is a massive multiplayer first person shooter we wrote about last year. Well now they are getting close to finally releasing it, and with it comes a new trailer.

The world-war II fps promises 100-player support on a 4km x 4km map. That means you can actually form a real platoon with up to 50 soldiers. 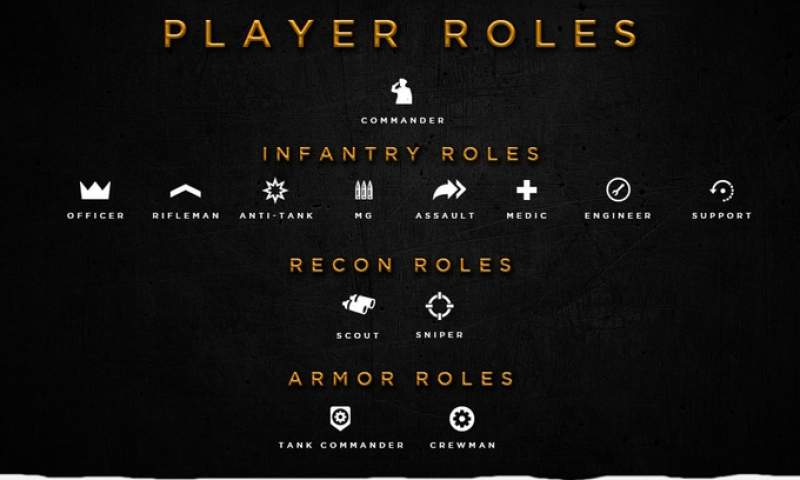 Unlike other WWII games however, Hell Let Loose is also aiming for realism. It incorporates vehicles, open world battlefields, deployable fortifications, and teamwork. The dev team is also using actual WWII battle sites as references for the maps. All reconstructed from satellite photographs, and archival reference material. 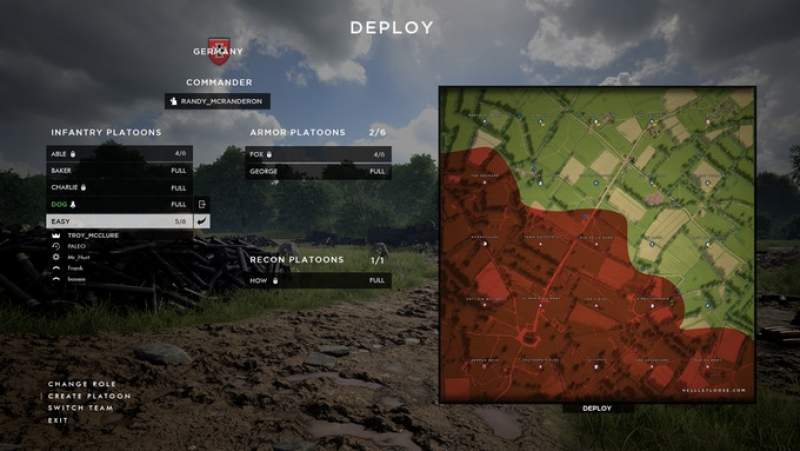 The game is by Australian independent studio Black Matter. Like most indie studios, they use crowd funding via Kickstarter to finance the project.

When is Hell Let Loose Coming Out? 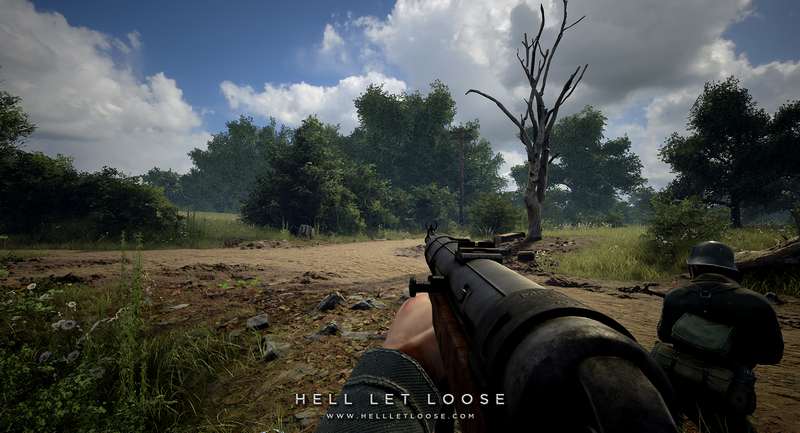 The game now has its own Steam page and will be getting an Early Access release sometime around 2019.

The game uses Unreal Engine 4 and is not too hard on most systems. Thankfully, now that the game has a Steam page, the official minimum system requirements are also available.