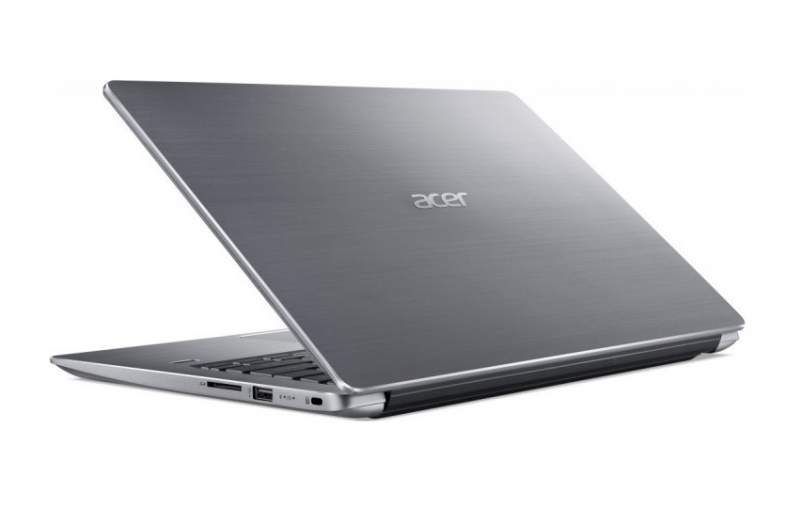 NVIDIA quietly introduced the MX250 mobile GPU recently. This is utilizing the Pascal GPU and uses GDDR5 memory. Although interestingly, it does not seem to offer a performance upgrade in comparison to the previous released MX150. In fact, it is a step back, even going by NVIDIA’s official specifications.

Nevertheless, the first laptop spotted (via Laptopmain) with this new GPU is Acer’s Swift 3. It is a 14-inch laptop with a 1920 x 1080 IPS display.

What Features Does This Acer Swift 3 (MX250) Have? 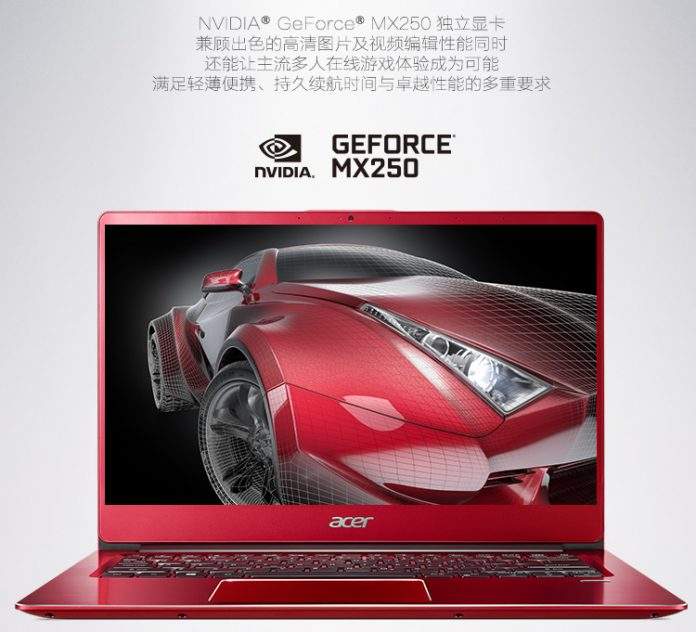 Aside from having the new NVIDIA GPU, it uses Intel’s 8th Gen Core i5-8265U and i7-8765U processors. The dual-channel DDR4-2400 memory is configurable up to 24GB, although it ships with 4GB by default.

In terms of storage, users can configure it to have up to 1TB of NVMe SSD. It also features a pair of USB 3.0 ports, a USB 3.1 Type-C port, a legacy USB 2.0 port, a headset jack and an HDMI port for display output.

It is powered by a 4-cells 3220 mAh battery and typically lasts for 12-hours if you are not gaming.

Acer also offers it in a variety of colours, including: Flame Red, Cherry Pink, Royal Blue, and Silver.