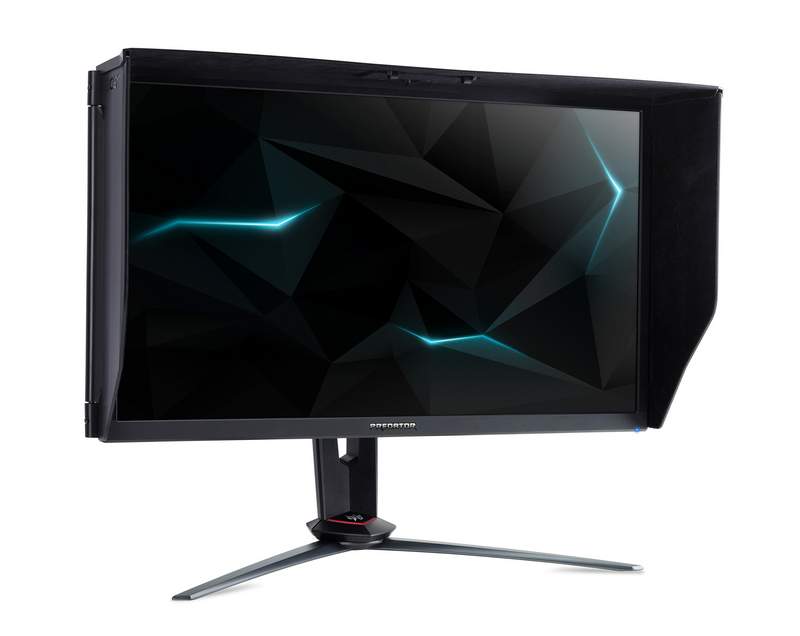 What Can Users Expect from the Predator XB273K? 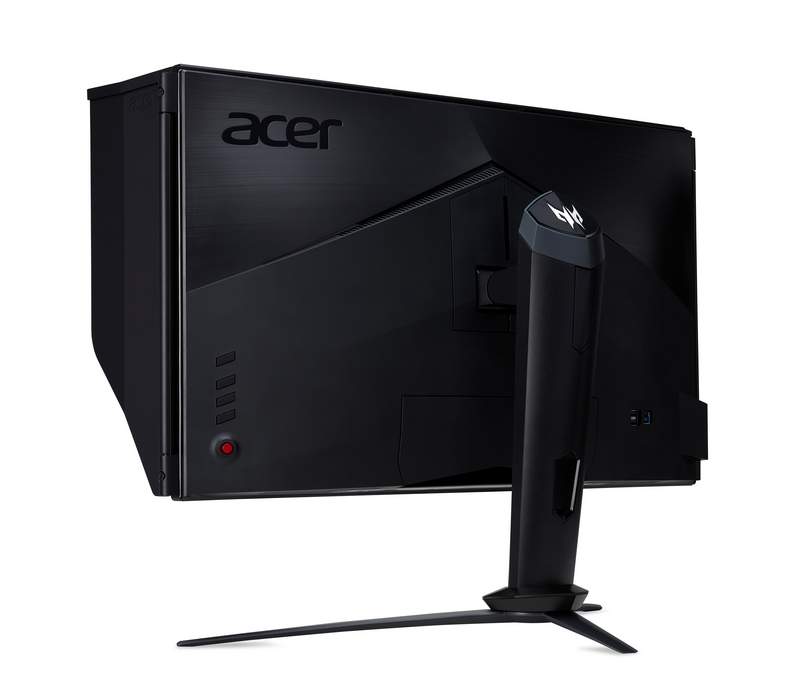 The Acer Predator XB273K uses an IPS panel with a wide colour gamut of 90% of the DCI-P3 colour space. It also boasts VESA DisplayHDR 400 certification, for superior contrast and colour accuracy. Acer even includes a shielding hood so that surrounding light does not glare into the screen.

Its 3840 x 2160 resolution couple with the high refresh rate and NVIDIA G-Sync makes for a buttery smooth gaming experience as well. 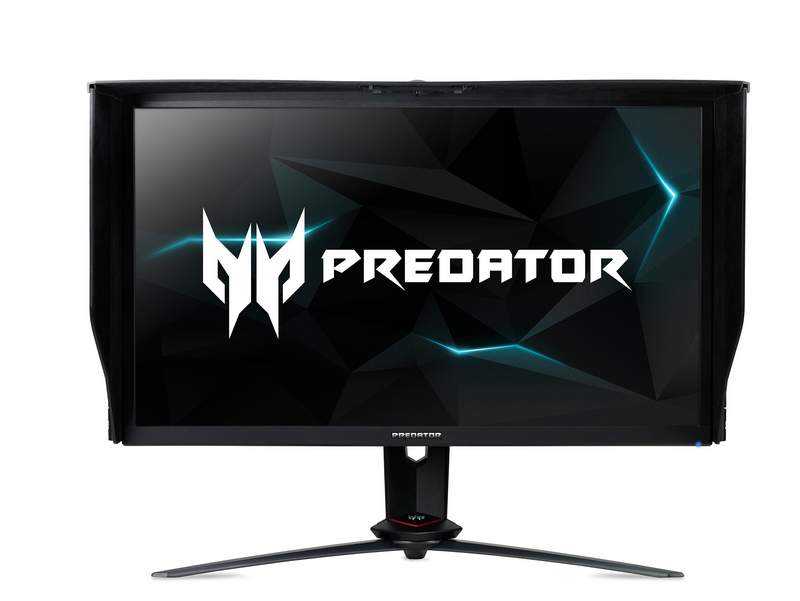 What Can Users Expect from the Nitro XV273K? 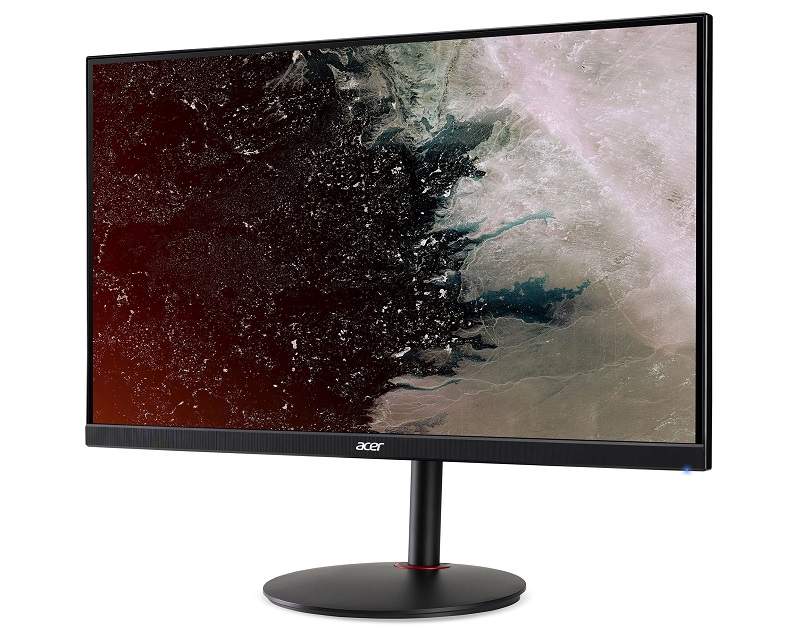 The Nitro XV273K is basically the AMD Radeon FreeSync version of the PredatorXB273K. It also has a 4K Ultra HD resolution 144Hz refresh rate panel. This also has 90% of the DCI-P3 colour space coverage and VESA DisplayHDR 400 certification. Unlike the Predator XB273K, it does not come with a hood cover and it does not have an Acer ErgoStand design.

How Much Are These New Monitors?