Acer made several announcements at IFA Berlin 2017, including the addition of new peripherals to their Predator gaming lineup. While Acer is known to announce gaming laptops and monitors often, the new announcement of peripherals shows the company’s dedication to offering a more complete gaming experience. The two announcements include the Galea high-end gaming headset and the Cestus 500 Gaming mouse.

The Galea Gaming headset is unlike most other headsets in the market. Specifically because it is for a high-end user with the price to reflect it. The Galea 500 uses a USB connector since it has a built-in 3D sound card. The headset has 3D spatial-awareness that changes depending on the user’s movement. Acer calls this technology TrueHarmony 3D Soundscape. 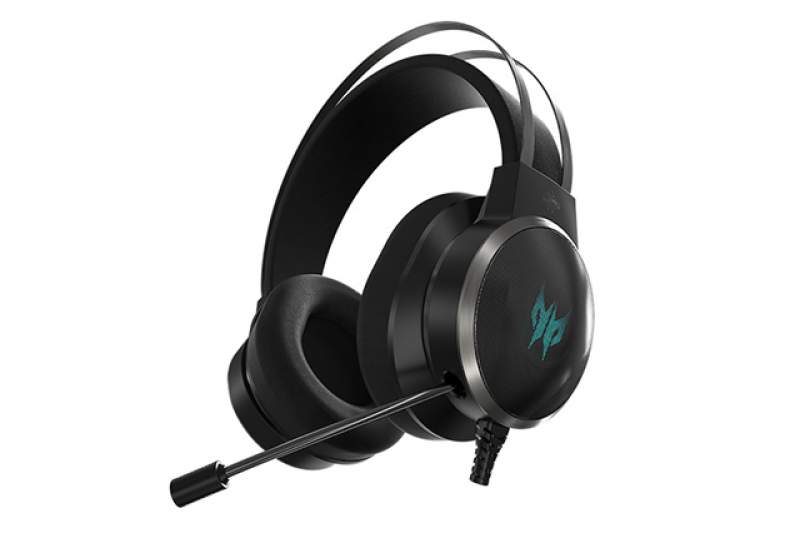 Although, I don’t know any gamer who loves to move around while gaming, this headset apparently is for those very particular about it. Gamers can turn towards the sound and it will change accordingly. This makes it the most nuanced 3D gaming headset ever if true.  The Galea 500 also comes with EQ presets so it is easy to adjust whether the user wants to watch a movie or play a game. 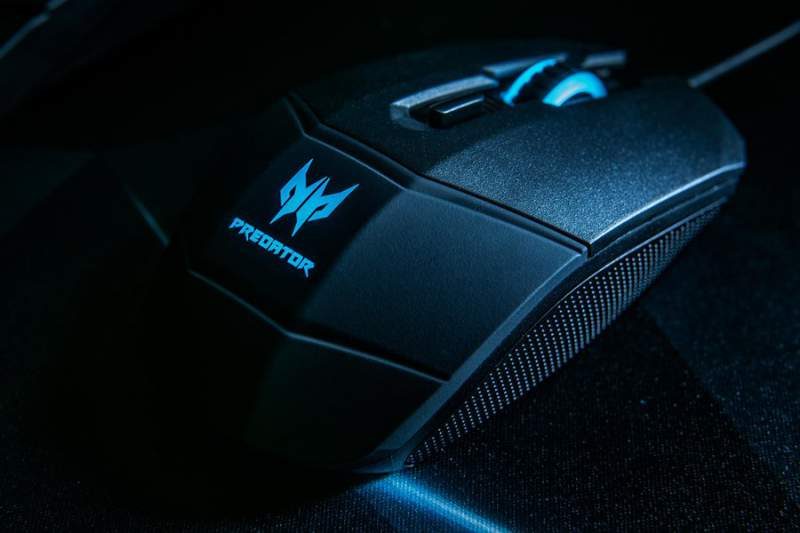 Like most expensive mice these days, the Cestus 500 also comes with RGB LED lighting. In fact, it has 8-color patterns. The Cestus 500 also has 5 on-board profiles, and 8 programmable buttons for customization.

The Predator Galea 500 headset will cost roughly €299.99 when it comes out, which is quite pricey even for a high-end gaming headset. The Cestus 500 gaming mouse on the other hand will retail for €89.99. Both will be available in stores by November 2017.