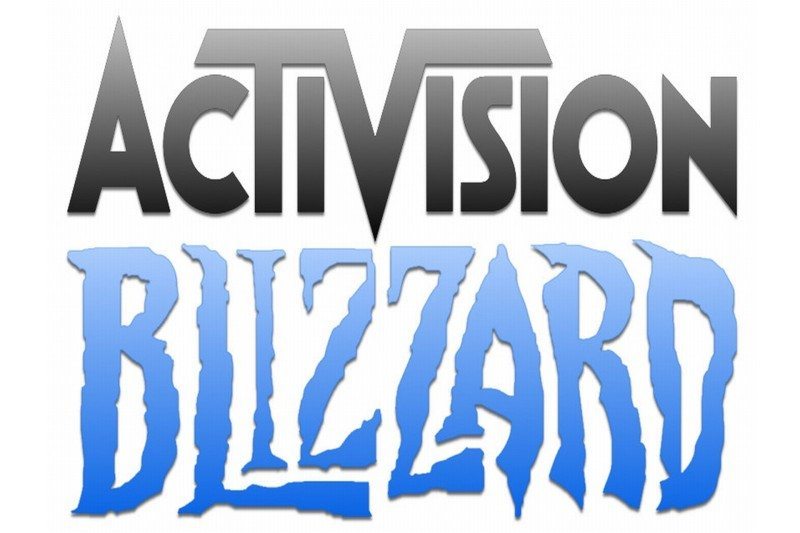 Following the sacking of Spencer Neumann (who now has assumed a similar role at Netflix), Activision has been looking to find itself a new CFO. That’s a chief financial officer for those of you unaware of business jargon. It seems, however, that they have found their man and they clearly must rate him highly.

In a report via PCGamesN, Activision has confirmed the hiring of new CFO Dennis Durkin. It has, however, been revealed that he will be employed on a $900,000 per year salary and, in addition, will also receive a bonus as potentially high as $15m. While this bonus is mostly tied up in performance stock, there is something that does leave a somewhat dirty taste in the mouth.

Despite Activision is, on one hand, hiring this staff member on a clearly huge salary, they are also telling Blizzard to cut costs! I’m honestly shocked! 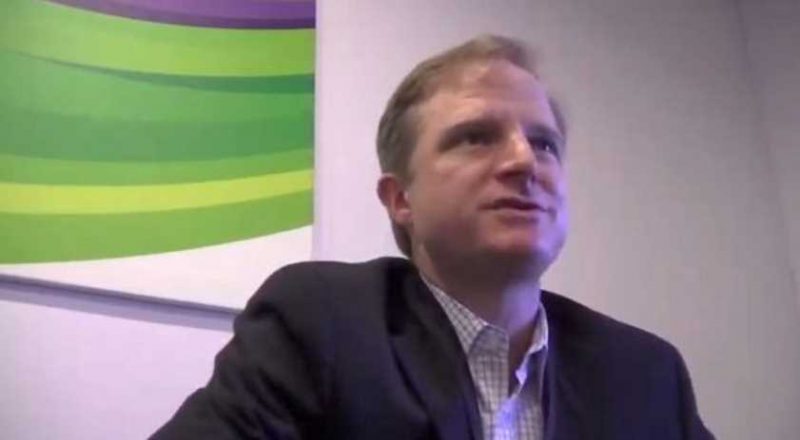 I have been speculating for some time that things were not going well financially at Blizzard/Activision. As such, I must admit, hearing a salary of this degree did surprise me hugely. It seems, however, to conclude one of two things. Either Activision is doing alright (which with the release of Black Ops 4 wouldn’t be too shocking) or that they plan to gouge Blizzard for everything it has.

The reported mantra to Blizzard is said to be “release more and cut costs”. Something that doesn’t bode well for future releases. Is Blizzard on a downward spiral? Let’s hope not!

What do you think? Does something seem wrong here to you? Do you think one (or both) companies are in financial trouble? – Let us know in the comments!