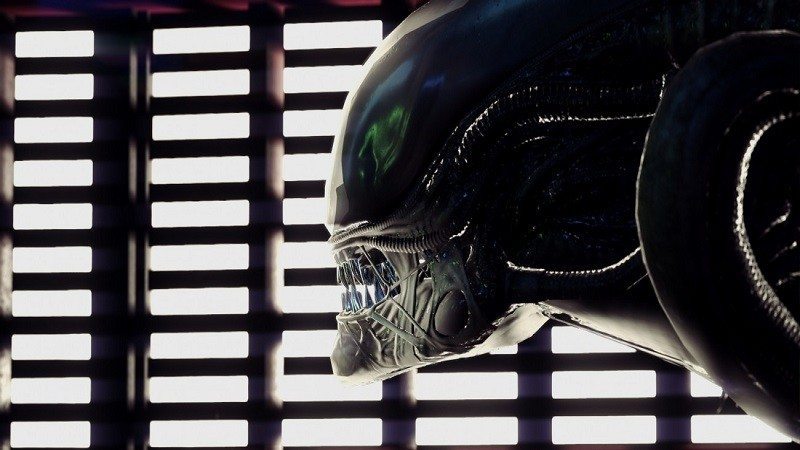 Earlier this week we were hit with the exciting news that a brand new Aliens game was coming. Acting as a direct sequel to the highly-popular 2014 Alien Isolation many fans were truly excited to see where the game would be heading. That excitement, however, headed immediately into the toilet as it was revealed that the game was going to be a mobile exclusive.

Well, while that might have been disappointing, there is some good news on the horizon. In a report via DSOGaming, a brand new Aliens based game is currently in development and, unlike the mobile one, this is being designed for current generation consoles as an MMO.

It is certainly something of a relief to hear that there is a somewhat ‘proper’ game in development. In addition, the hint of an MMO aspect is certainly intriguing. Are we talking Left 4 Dead with Aliens? Doesn’t sound like a bad concept to me if they pull it off well. It does, of course, open up a lot more negative questions. Will it have a subscription? Perhaps more importantly, will it be any good? 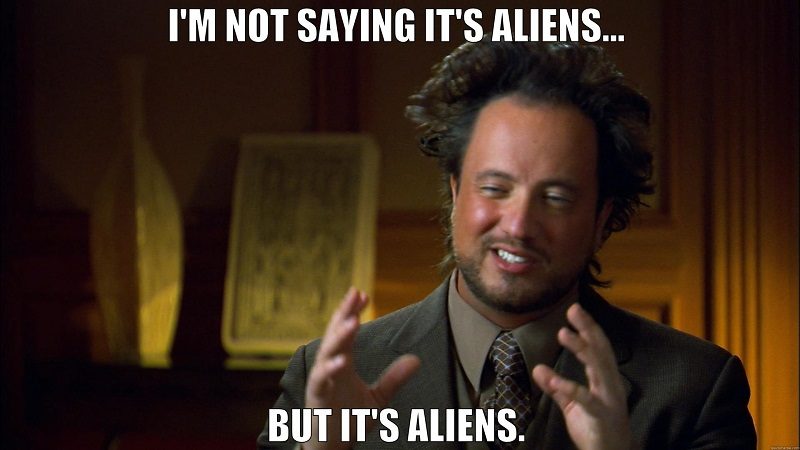 Cold Iron Studios, the team behind the game are a relatively new studio. You could argue that this will potentially be their first major production. As such, it could easily go either way. A smaller team might give us a more authentic experience, then again, the weight of the franchise might crush them completely.

This is, however, all very raw news. There is certainly no release date for the game and not even a title as of yet. It is though something to keep an eye on over the coming year.