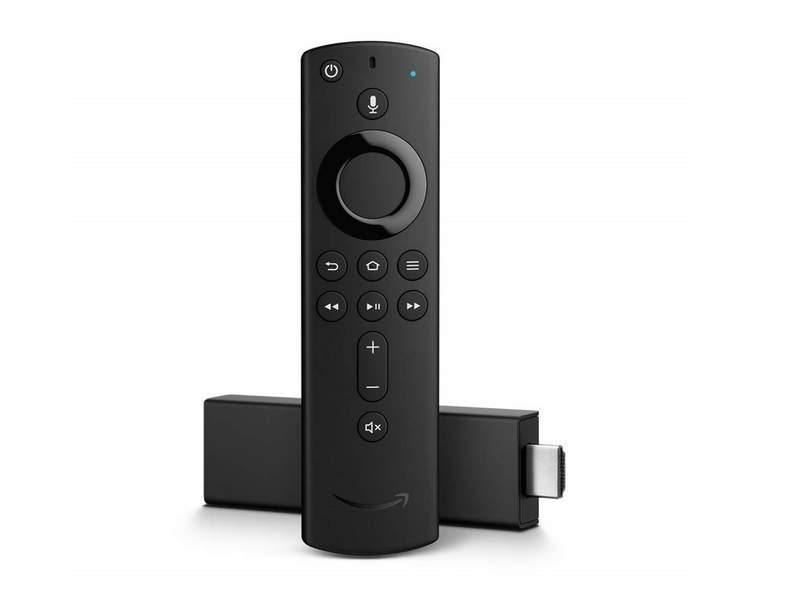 Amazon is taking the fight directly to Google by announcing the update to their Fire TV stick earlier than the 3rd gen Chromecast reveal. Not that they needed too, after all, it turns out that Google’s new Chromecast is very underwhelming. It is practically the exact same device, but supposedly 15% faster and has multi-room audio support. There is no 4K UHD support (outside of getting the pricier Chromecast Ultra), and has no HDR support.

Meanwhile, Amazon’s 2018 Fire TV stick update now includes both 4K UHD 60fps and HDR10+ support. The hardware inside is also beefier, now sporting a MediaTek MT8695 with 4x Cortex processors at 1.7GHz. The 2017 model in comparison had an Amlogic S905Z with 4x Cortex A5 running at 1.5GHz. The new Fire TV Stick also has 8GB built-in storage and 1.5GB of RAM. It also continues the 802.11ac 2×2 MIMO support introduced with the 2015 Fire TV stick, but adds a BlueTooth 5.0 upgrade.

Which Media Formats Does the Fire TV Stick 2018 Support? 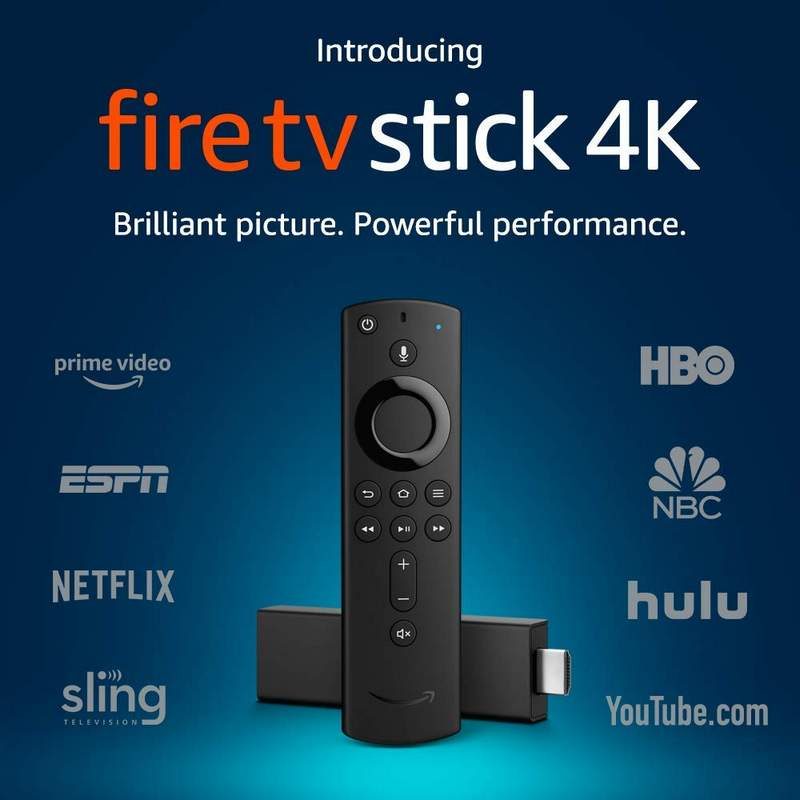 The best part is that it actually costs less than the 2017 model ($69.99) at only $49.99 USD. This makes it much more competitive to Google’s 3rd Gen Chromecast, while also offering a lot more for the money.

The only catch is that hopefully, Amazon releases the same hardware for those outside of the US. Since they have a tendency to offer other countries, including Canada, the old model with less features for the same price.

This new 2018 model is supposedly the same for both US and Canada ($69 CAD) once it launches in October 31st, with the UK, Germany and India getting it on November 14.