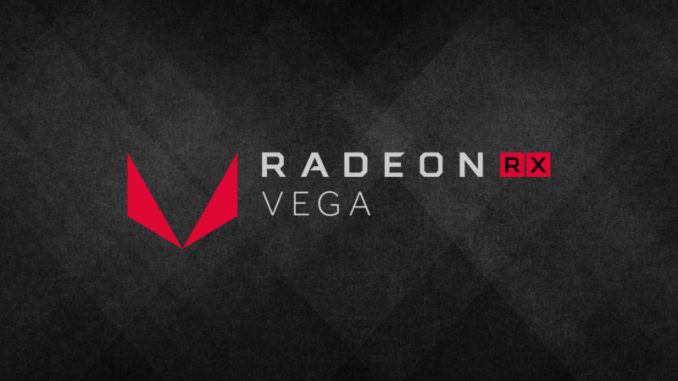 AMD’s Radeon RX Vega has been benchmarked using 3DMark and the results are in! Of course, it’s still early days and the final production model may differ in results. However, it is very likely that the results will be incredibly similar to the performance we find here. The only downside is that we have no idea which RX Vega is used for testing and whether it is in gaming or silent mode. More information on the models and modes can be found here.

The results were performed using Firestrike on 3DMark by Thegametechnician. Images courtesy of videocardz.com 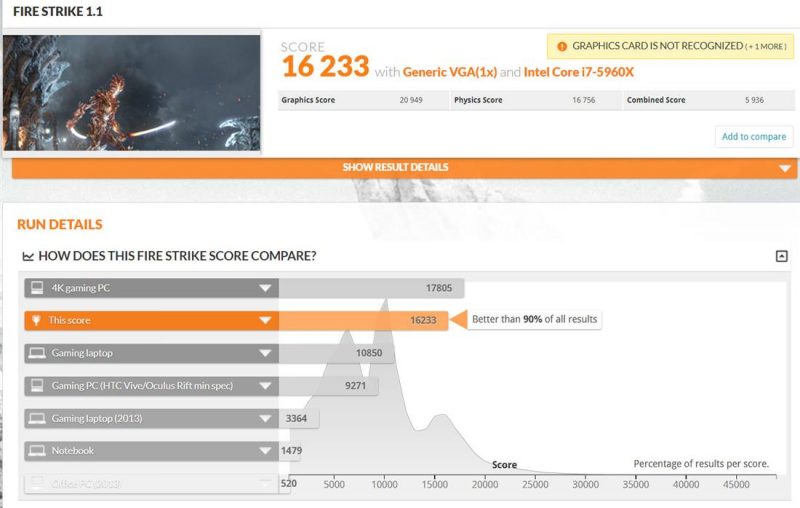 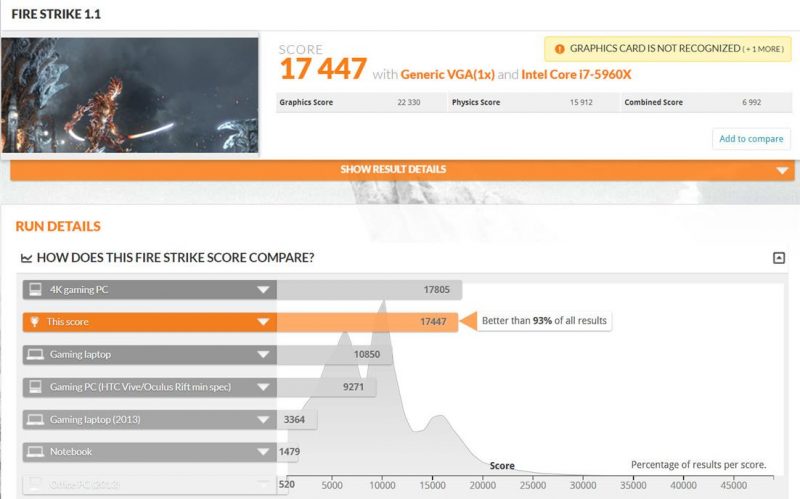 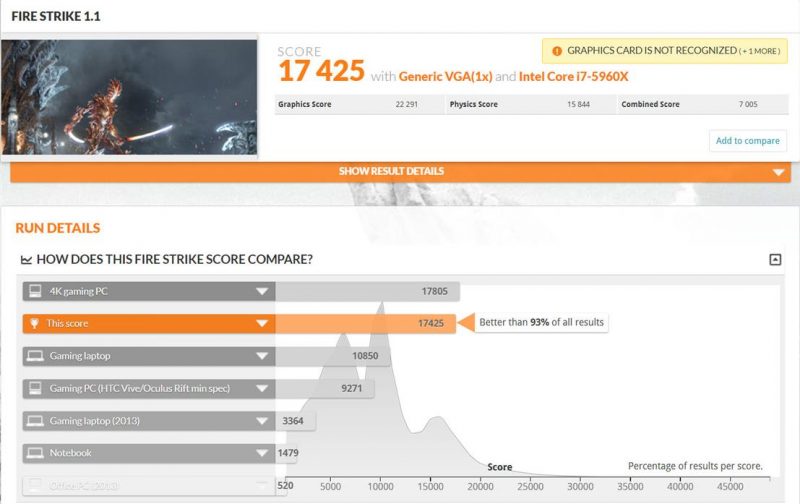 The results show that the AMD Radeon RX Vega performs at the level we originally anticipated. Coming in just between the GTX 1070 and the GTX 1080. As mentioned before, we are unaware of the modes and model used for testing, we feel that with some overclocking the cards could still perform better. Of course, we will be testing the card on our own test benches once we get our hands on them. It would be interesting to see the results when combined with Threadripper and X399!