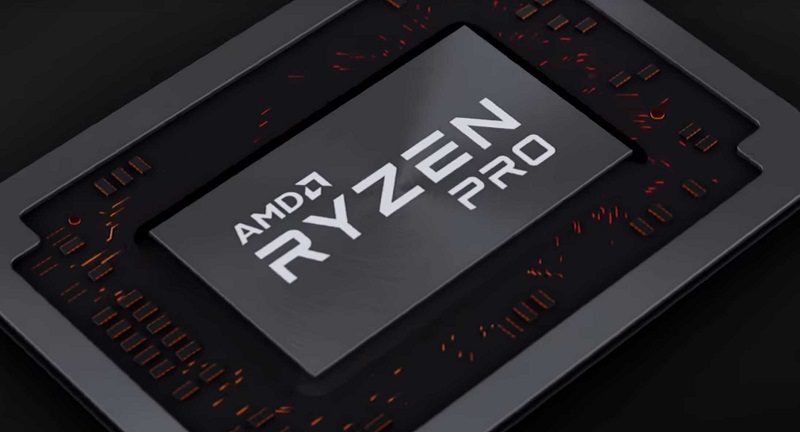 So, despite the brand new 2nd-generation releases of AMD Ryzen being mostly wrapped up, it seems that team red still has a few offerings for us. It did, for example, come as something of a surprise when AMD announced their intention to delay the release of the Ryzen 7 2800x to place it in deliberate direct competition with the Intel i9 9900k. A brave move for sure!

Following the styling of the exceptionally popular G-range of processors, in a report via Videocardz, AMD is preparing the launch of a ‘Pro’ range of Ryzen processors as well as a brand new entry-level Athlon.

What Is Ryzen Pro?

The new processors to be released will include pro version of the 2700x, 2700 and 2600 as well as an Athlon Pro 200GE. Utilising 12nm technology though, the main key selling point of these processors is essentially that they will include Vega architecture graphics included. Yes, essentially, they will be APU style processors. 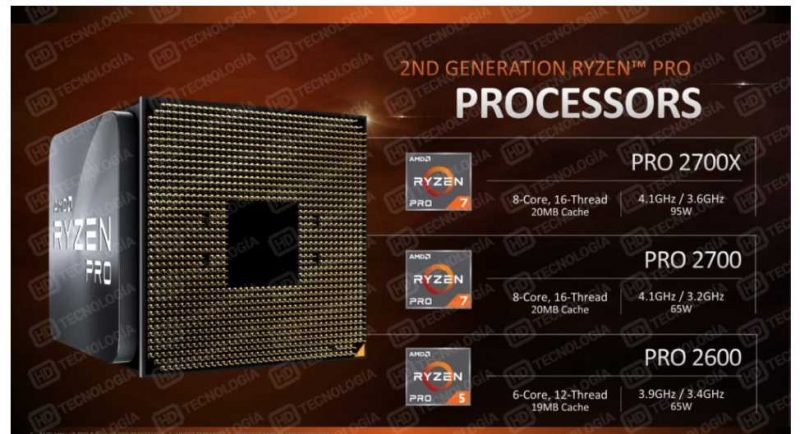 APU’s are an area that both Intel and AMD have neglected for many, many years. Given the relatively high-cost of graphics cards though, having a processor which comes with a fairly solid integrated graphics adaptor is a great idea. Essentially, you can cover two essential parts of a PC build within 1 purchase.

In addition, the introduction of a new entry-level Ryzen Pro 200GE (to directly compete with Intel) is a smart move.

In terms of specifications, the only notable difference (at least on paper) is that the Ryzen Pro 2700X has a slightly lower TDP which has led to a slightly lower comparative clock speed. These could, however, prove to be a very interesting option for a number of people. We can’t wait to check them out!

We do not have a release date for these at present. They should, however, release before the end of the year.

What do you think? Do APU style processors have a new future? Will you be buying one? – Let us know in the comments!