The Antec A400 is a nice and simple design, with a clip mounted 120mm blue LED fan on the front. It’s one of Antec’s own fan designs, and I’ve had good experiences with their fans in the past, so it should be pretty decent. The top panel has been finished in black, giving it a more premium appearance. The heat pipes are exposed at the top too, which I personal like. 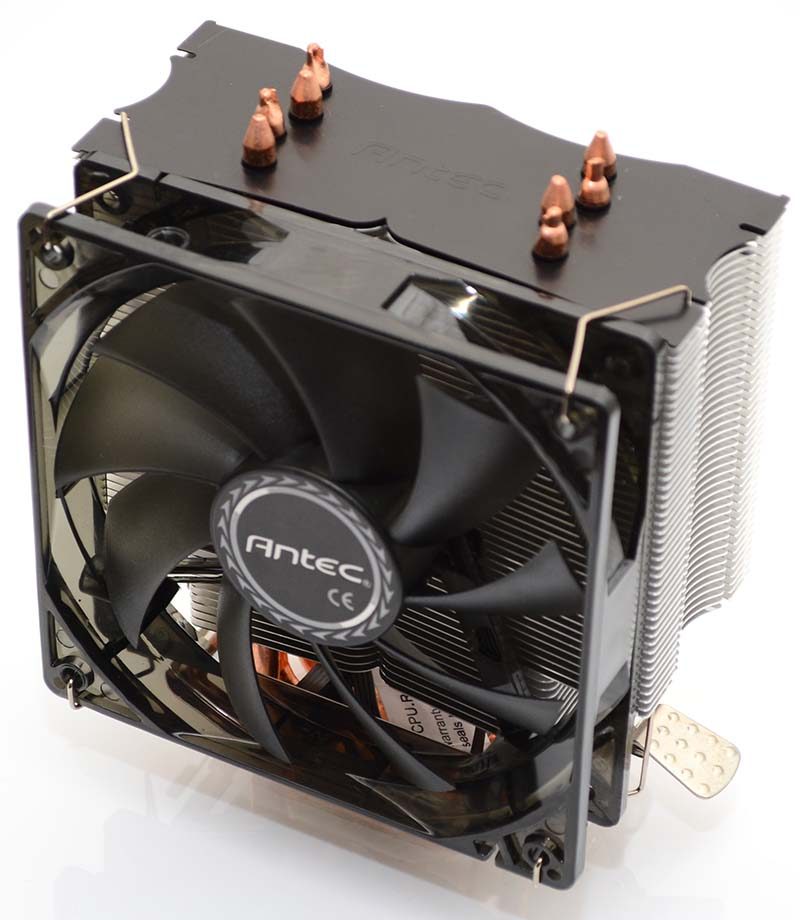 Around the back, it’s a fairly straightforward design. There are some large cutaways to the base, no doubt to help improve compatibility with motherboard cooling hardware, memory, etc. 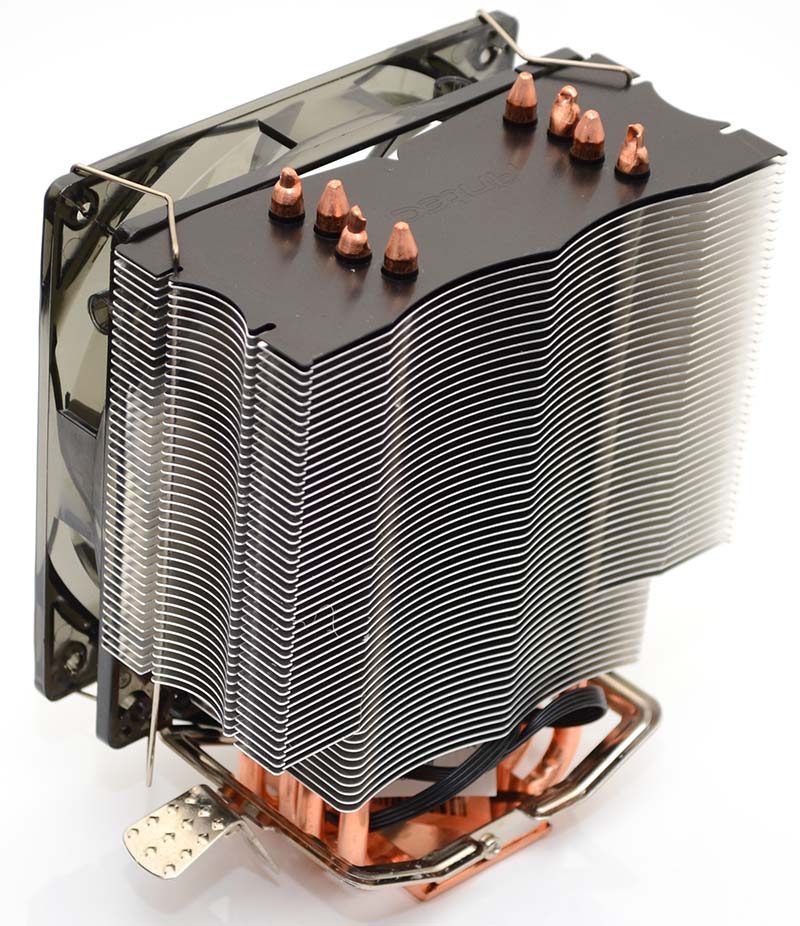 The coolers use the new Antec mounting system. It’s similar to the standard AMD clip mount, but it still works with Intel thanks to the included mounting bracket. The contact plate is nice and big, giving a full copper plate for those four thick heat pipes to pass through. Overall, this should help shift quite a bit of heat. 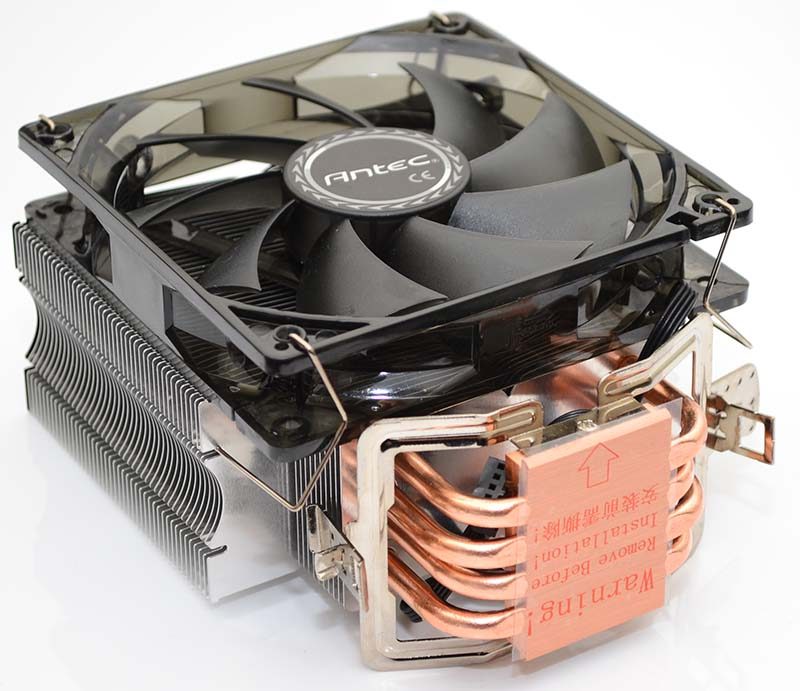 The C40 Pro is much more compact, but still, it maintains a relatively similar design. It uses a 92mm version of the same fan featured on the C400. It also has a similarly exposed heat pipe with the black top panel. One major difference, however, is that the fan is mounted using rubber pegs rather than metal clips. 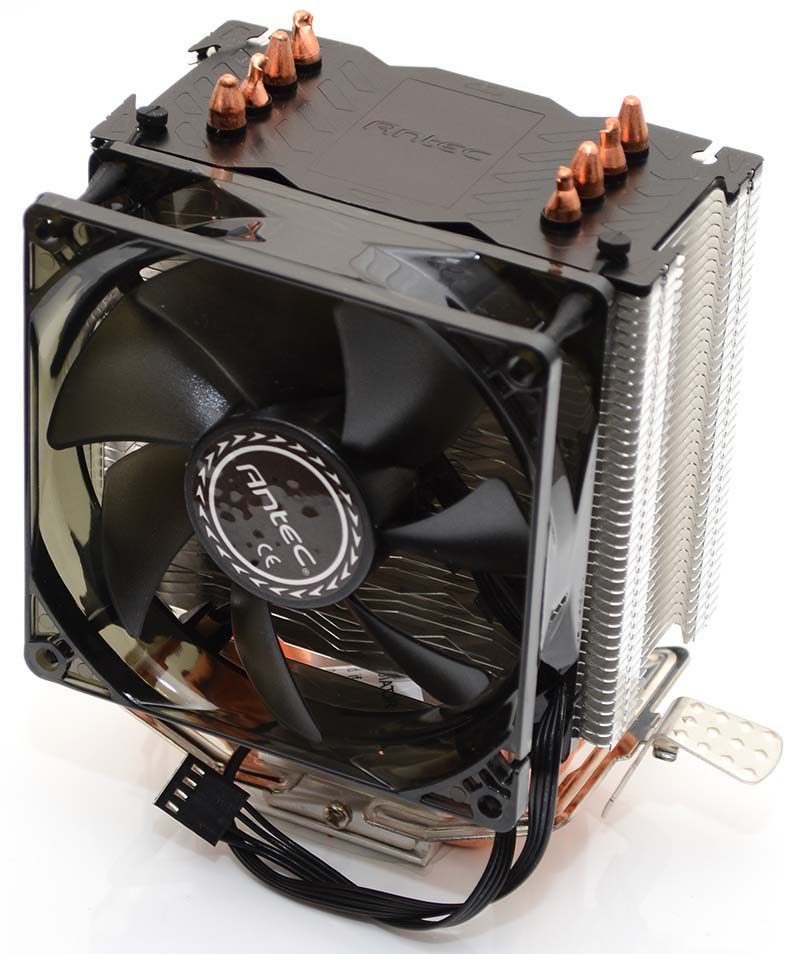 Around the back, it looks more aggressive, with a staggered fin design that helps break up the airflow and hopefully help reduce noise too. 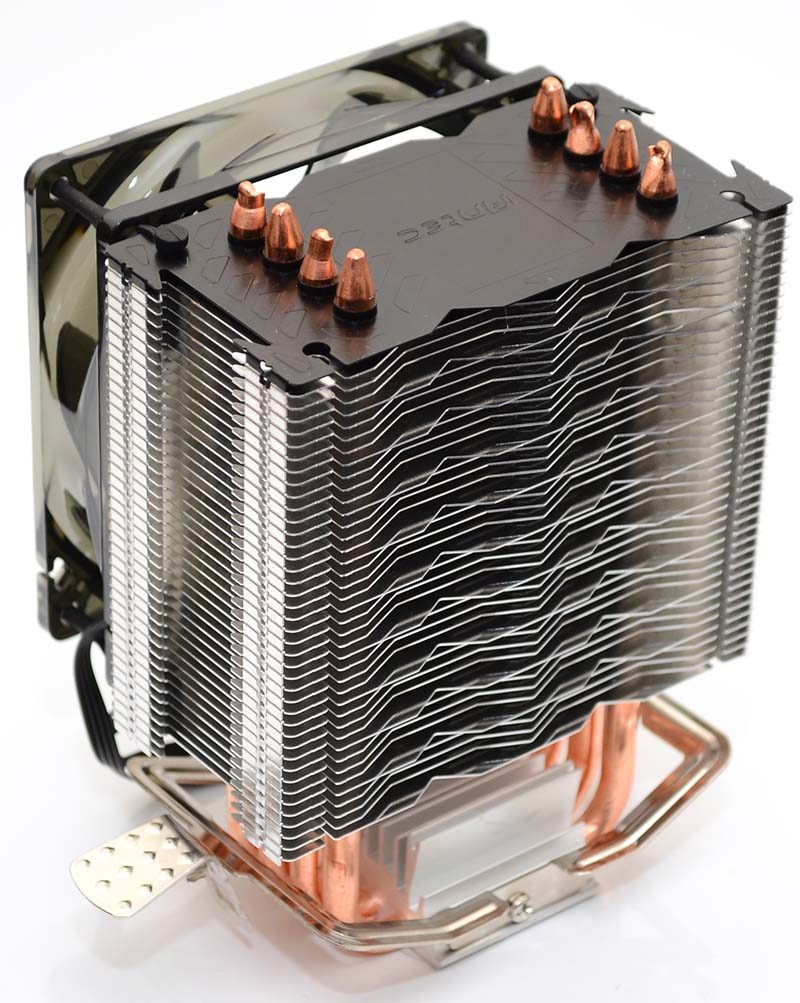 On the base, this one doesn’t have the full copper plate but uses a direct contact design. There’s quite a lot of metal behind the base plate though, with its own vertical fins that should help provide extra cooling performance. Again, this cooler also uses that locking arm mount system. 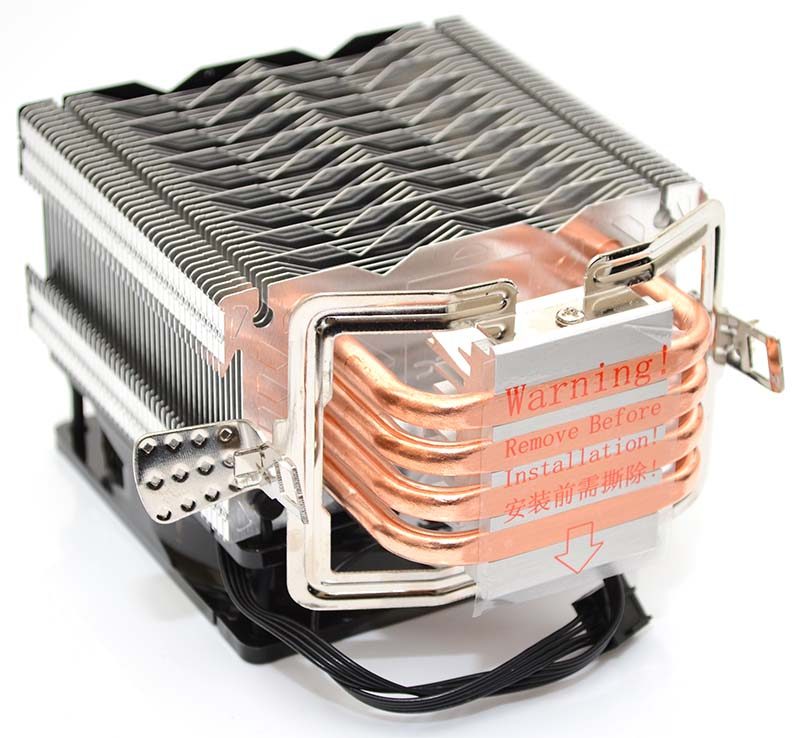