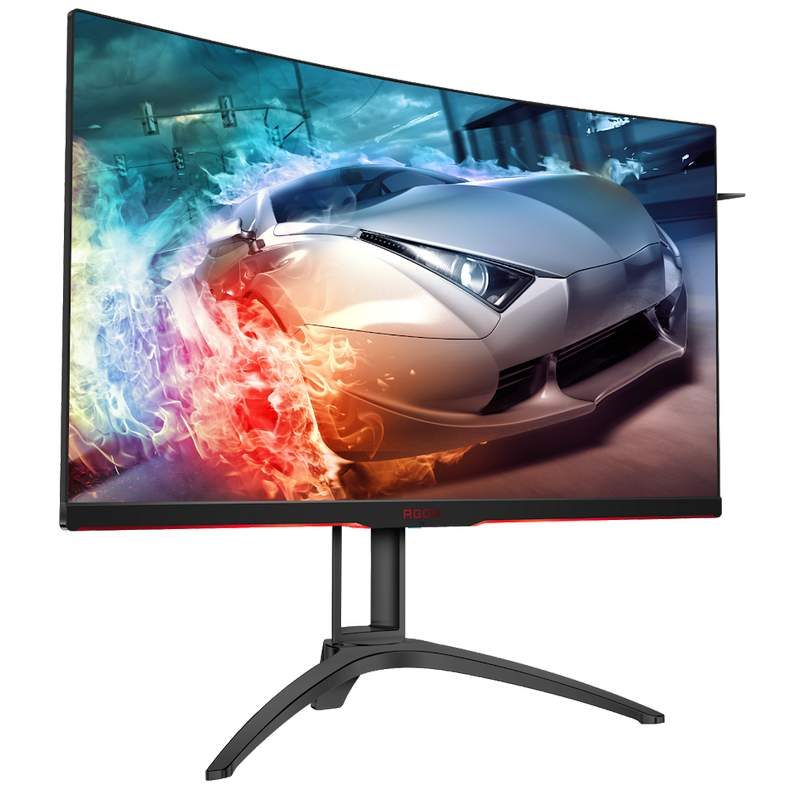 AOC is announcing the launch of the new AGON AG322QC4 gaming monitor. Unlike other AGON displays, this one is the first to sport AMD Radeon FreeSync 2 support as well as VESA DisplayHDR 400. The gaming display has a 1800R curvature and has a frameless 31.5″ VA panel. It is capable of quad-HD resulution (2560 x 1440) in 16:9 aspect ratio.

Although not on the same level as an IPS display in terms of image quality, the VA panel provides an excellent middle-ground that is also close to a TN panel‘s speed. It has a 144Hz refreshrate, 4ms Gray-to-Gray response time with the FreeSync feature which results in a much smoother gameplay experience. The VESA DisplayHDR 400 specification ensure 400 cd/m² peak brightness, with improved black levels and greater colour gamut and depth. 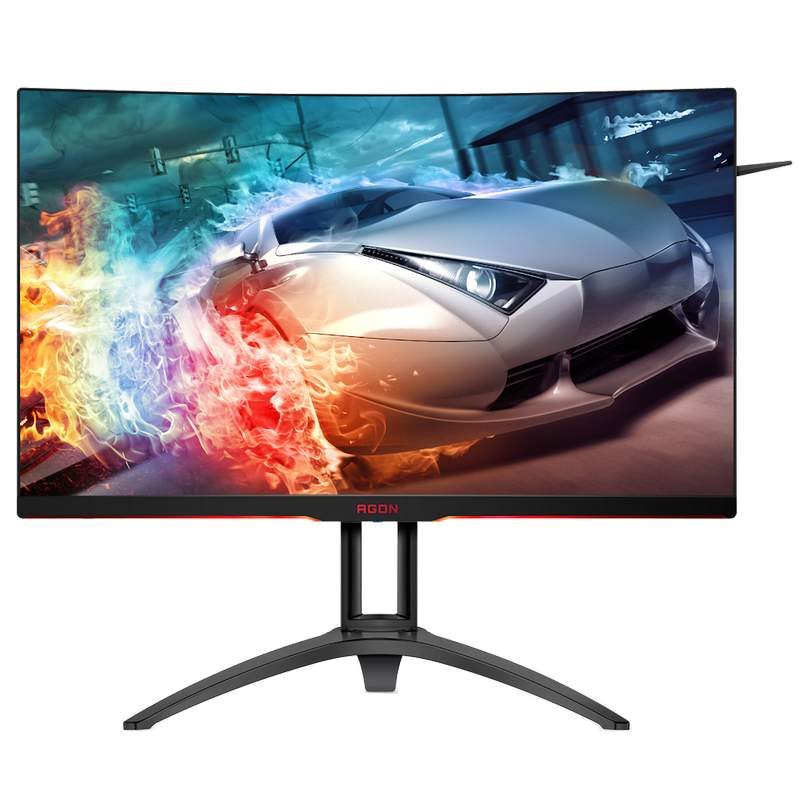 Since it is a monitor primarily aimed at gamers, AOC offers game mode presets ideal for different scenarios. Whether playing FPS, Racing or RTS games, users can easily jump between presets via the wired remote OSD controller. Furthermore, with the Shadow Control feature, users can dial-in shadow levels. Which means they can brighten darker areas or darken washed out areas so that objects are always visible while playing. Seeing your opponent in a map gives an undeniable edge to any gamer.

How Much is the AGON AG322QC4 Monitor?

The AGON AG322QC4 is expected to be available in June 2018 at an MSRP of £529. BenQ also recently announced a similar sized FreeSync 2 HDR monitor called the EX3203R which competes directly with the AG322QC4. However, BenQ did not disclose any pricing information or release date yet.