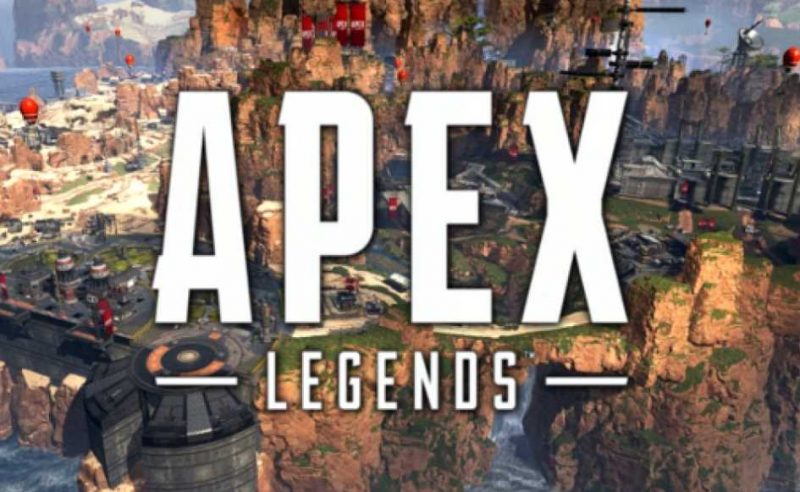 Launching earlier this month, Apex Legends is proving to be a huge success for EA as it forms the latest addition to what many would’ve considered an oversaturated ‘battle royale’ gaming market. With its free-to-play mechanics, however, it is already garnered a pretty significant number of players.

As you might expect, while the game is ‘technically’ free, there are more than a few things you can actually spend money on. Yes, we’re basically talking loot boxes here. In a style similar to CS:Go, if you’re lucky enough in Apex Legends, your loot box may contain a rare item. In the case of Apex Legends, this forms ‘Heirlooms’. These form ‘ultra-rare’ cosmetic accessories and have a ‘drop chance’ of less than 1%.

In a report via Kotaku, however, one player spent around £380 to get one of these unlocks. The bad news, however, is that he says it was entirely not worth it! So if you have been buying them, you might want to stop and read this for a second!

Now, in my opinion, spending anything close to this for loot boxes in a game is never worth it. The player known as ‘Cole’, however, was rather rather determined to get the rare items for his ‘Wraith’ character. Having never spent much on loot boxes before he says that Apex Legends did seem to have something of a hold upon him.

He has said: “Once I bought my first bundle my brain became wired in a way that I wasn’t going to stop until I got the heirlooms. The feeling of going box to box wasn’t even enjoyable. … As I opened more and more crates. I would move on to the next crate and skip over the new items I got entirely if I knew it wasn’t the heirlooms. Not even unboxing the rare legendaries items excited me.”

Having finally got the item/s, however, he said that it simply “wasn’t worth it.”

“To be honest, [the] best way to describe how I feel after spending the $500 would probably be in ‘shock. I’ve definitely made some ill-advised purchases in the past on different things not gaming related. But there’s just something different about spending so much on a random chance at virtual items that hold no real value to most people.”

He hasn’t necessarily gone public with the story to speak against loot boxes. He did, however, want to make other players aware of his experience and, ultimately, stop them falling into the same trap. Remember, when it all boils down to it, there’s no such thing as ‘free-to-play’.

What do you think? Is this yet another horror story of the addictive nature of loot boxes? What’s the most you’ve ever spent on loot boxes in a game? – Let us know in the comments!