Apple Closing in on the Purchase of Shazam 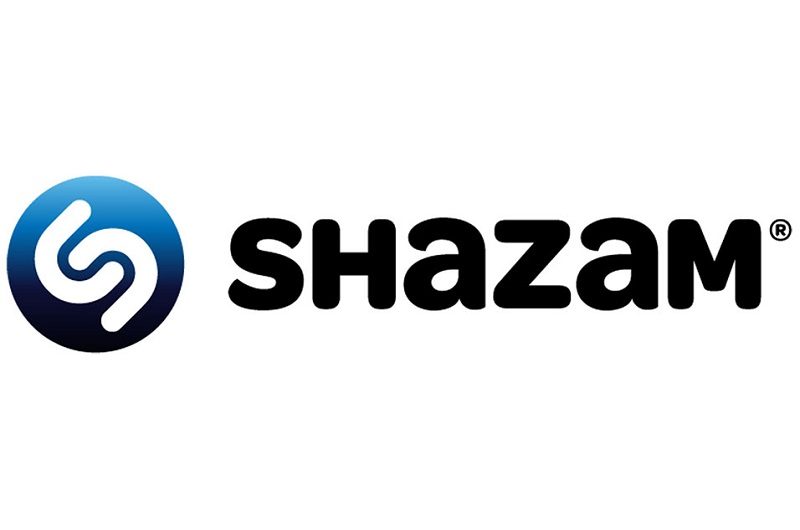 Shazam initially began life in 1999 as a mobile app. The purpose of it was to identify music simply by listening to it. Therefore, the question of ‘what song is this’ was made a lot simpler with the use of this program.

Since it’s humble beginnings, the UK company now sees other 100 million users a month. As such, this has attracted the attention of some of the bigger players in the online music industry.

Reports are suggesting that Apple, who has long had a relationship with Shazam have shown an interest in purchasing the company and apparently a deal is very close to being reached. It is thought that the deal could be worth something in the region of $400m. The purchase, by Apple, does make a lot of sense, but only when you understand how Shazam makes money. 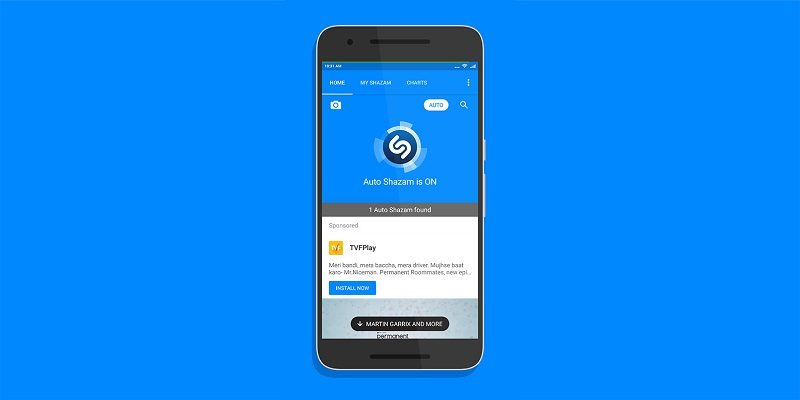 How Shazam makes its money

As above, Shazam is used to help people identify songs that they don’t know. Presumably, people who do this like the song and therefore may wish to purchase it. It is at this point that Shazam makes its money by offering the song to purchase via the iTunes store.

Shazam isn’t, of course, the only music recognition app, but it is by far and away one of the most popular. It, therefore, makes perfect sense that if anyone was going to buy Shazam, it was going to be Apple.

There is, however, some interesting points in the purchase. For example, the company was valued at nearly $1b in 2015. The current reported sale of $400m via the BBC is clearly a lot lower than that. In addition, it should be noted that neither company have actually commented on the sale yet, however, that aspect at least is hardly surprising.

What do you think? A logical purchase or is Shazam about to get butchered? – Let us know in the comments! 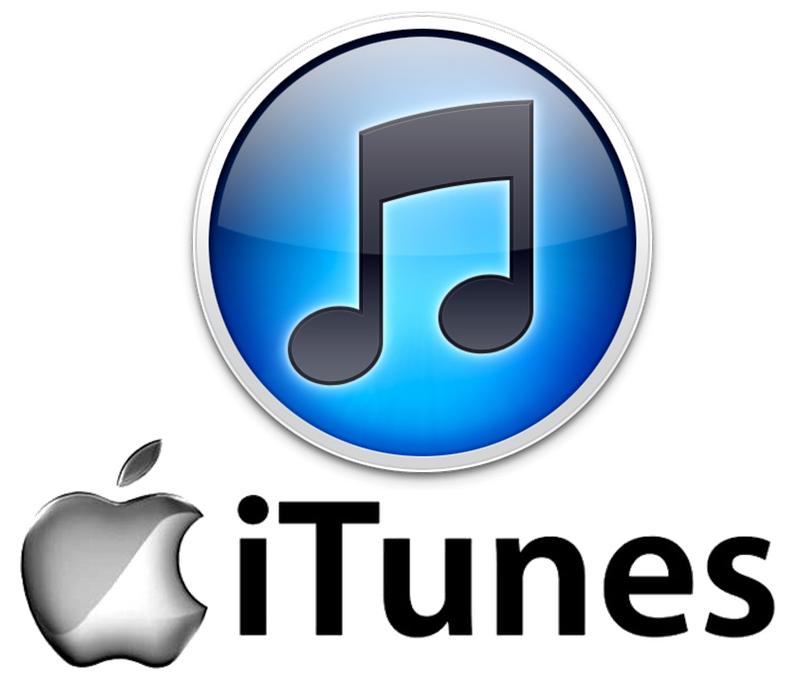