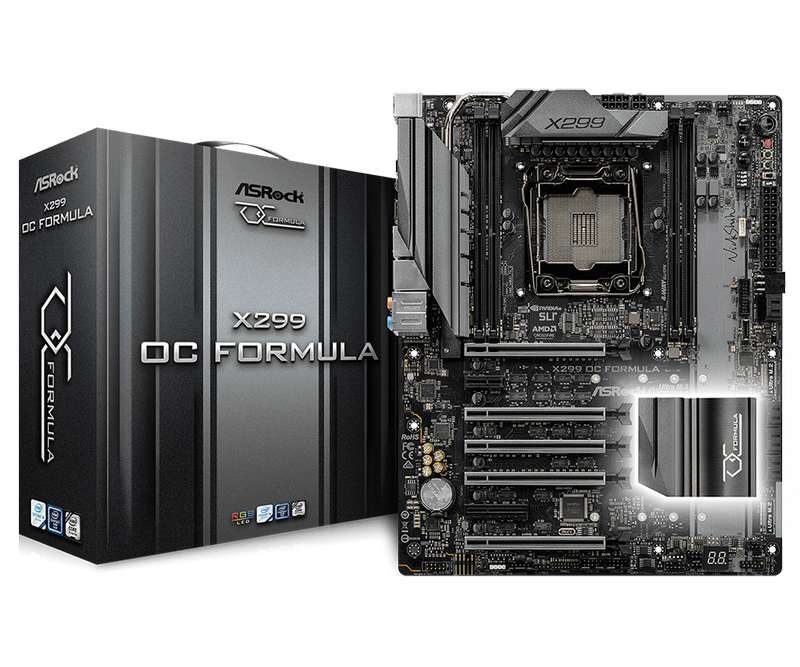 The ASRock OC Formula for the X299 platform is finally arriving soon. These motherboards are specifically for overclocking enthusiasts, with previous versions setting world records in memory OC and more. As per usual, it has the stamp of ASRock’s resident overclocker Nick Shih who co-developed the board. The new X299 OC Formula also looks a lot sleeker win an all-grey board, ditching the eye-sore yellow of the X99 OC Formula. 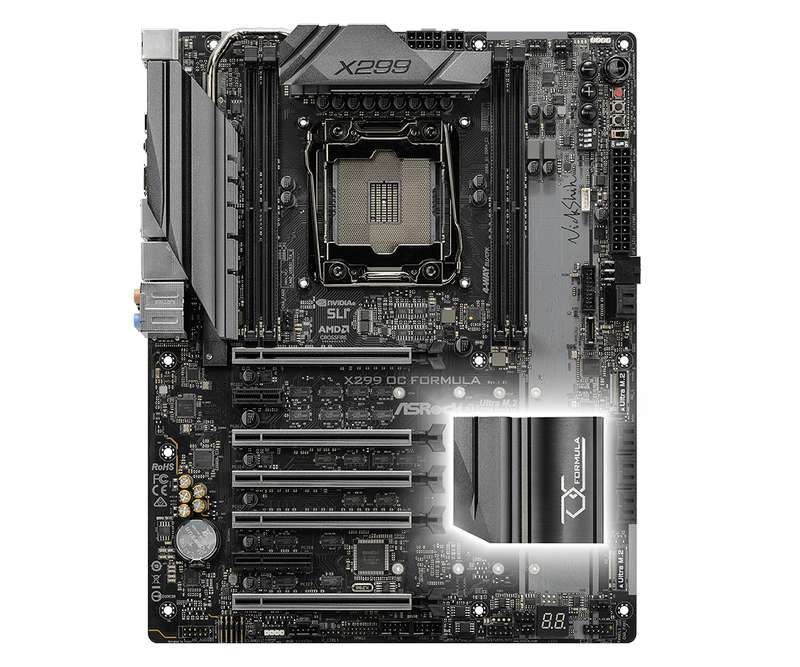 The X299 OC Formula has several unique design features which are exclusively its own. It only has four DIMM slots and are closer to the socket for superior DDR4 performance, for example. It also has a very beefy VRM heatsinks with heatpipes. This ensures that VRM throttling won’t interfere.

It has several on-board buttons along the side for those overclocking on a test bench. It has a special Retry button for restarting the system immediately with cold booth. The regular Reset button is still there of course, which boots without cold boot. There is even a BGF button for enforcing the system to boot as default while keeping the BIOS setting if held during a power cycle. The motherboard also has a host of exclusive “Formula Kits” that can be integrated. This includes the Power Kit, Connector Kit and Cooling kit, specifically for this motherboard. 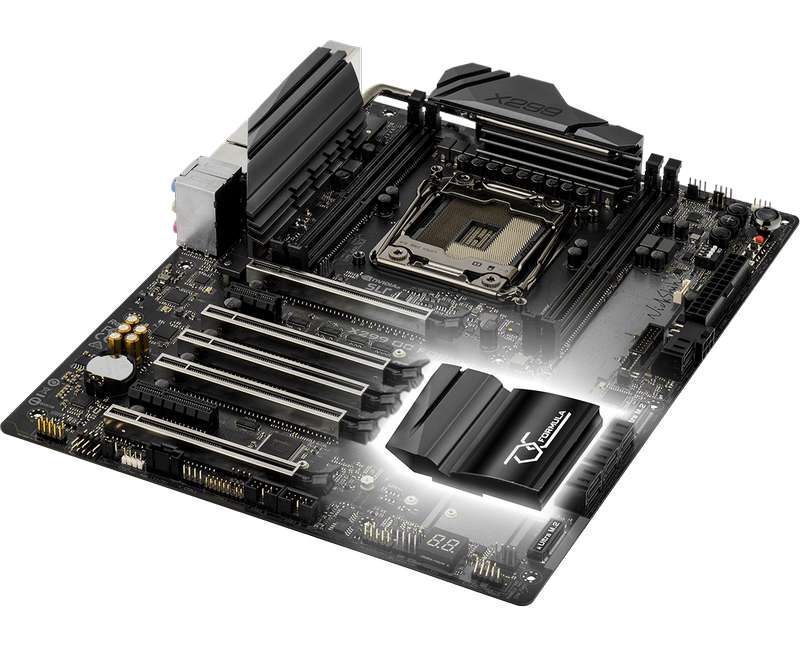 Users who wish to run high-speed RAM such as G.SKILL’s recently announced DDR4-4600 Trident Z can do so on the X299 OC Formula. Nick Shih himself has been able to push these kits further at 4800MHz with just air cooling on this board. 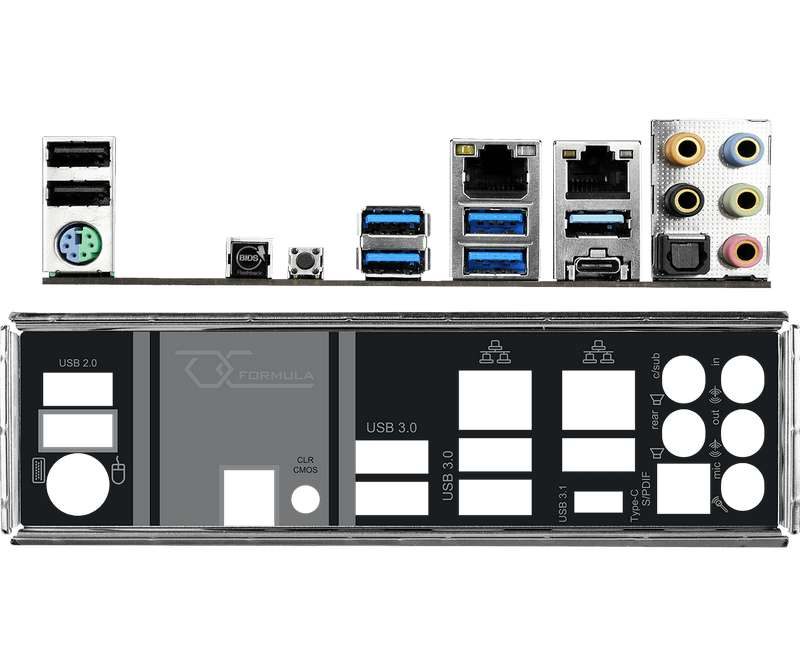 The X299 OC Formula is due to arrive at the same time as ASRock’s X299E-ITX/ac and also shares the same MSRP. Both are arriving on September 15 for a hefty $399.99 USD. Both are also now available for pre-order via NewEgg.com.