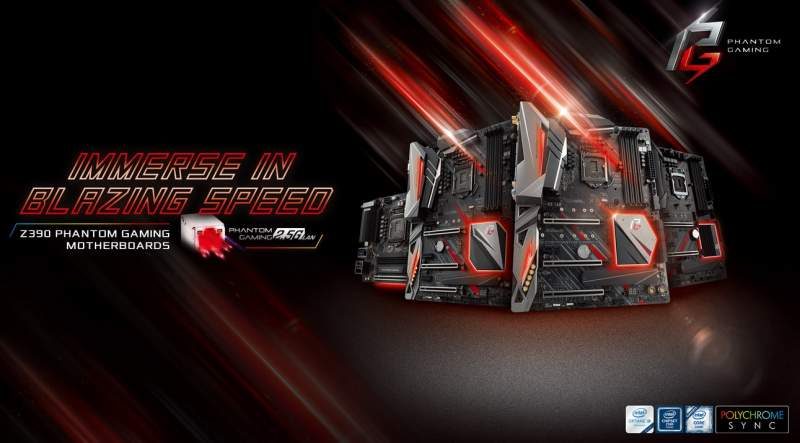 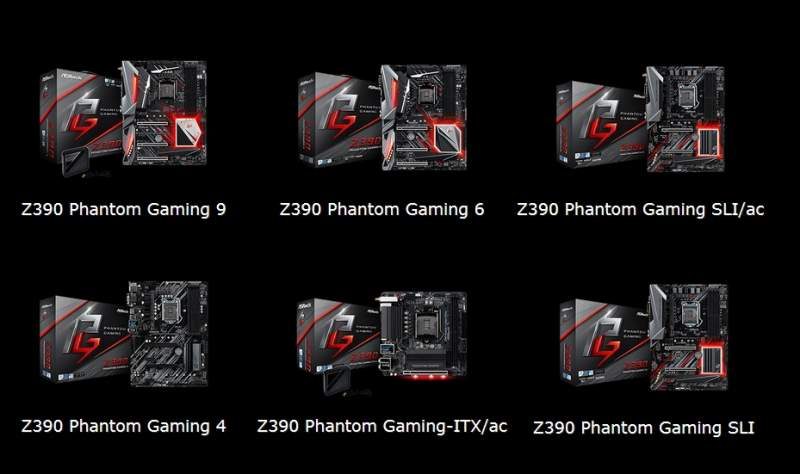 What Kind of Network Options are Available on the Phantom Gaming Series?

These boards uniquely are equipped with 2.5G LAN, which is two and a half times faster than typical Gigabit LAN speeds. ASRock also includes the Phantom Gaming network manager which automatically accelerates gaming traffic. It does this by prioritizing the packets transferred by gaming applications when ever the game is launched. Even without it, the maximum throughput is considerably higher than a standard Gigabit LAN port.

Do They Have RGB LEDs? 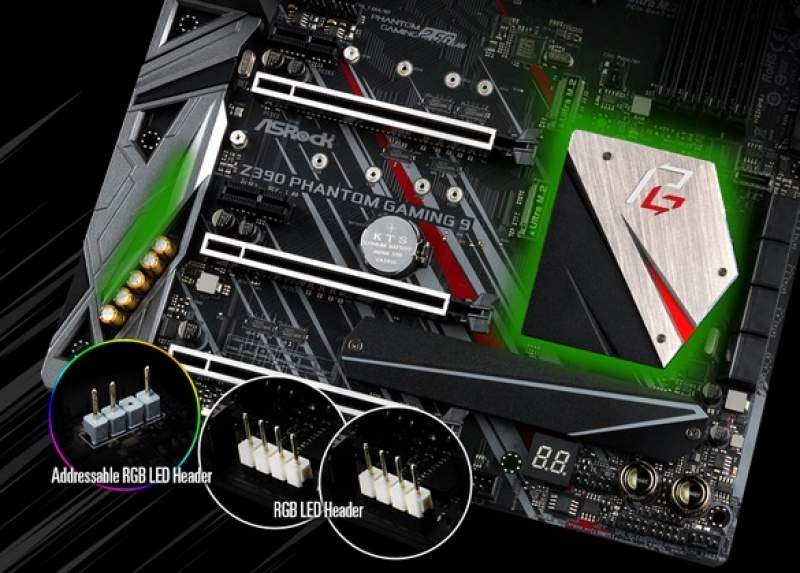 How Much are These ASRock Z390 Phantom Gaming Motherboards?

Lastly, the the flagship Z390 Phantom Gaming 9 costs $269.99 USD. Although it will not be available in stores until October 12th.