Assassin’s Creed Crosses Over in to Monster Hunter: World 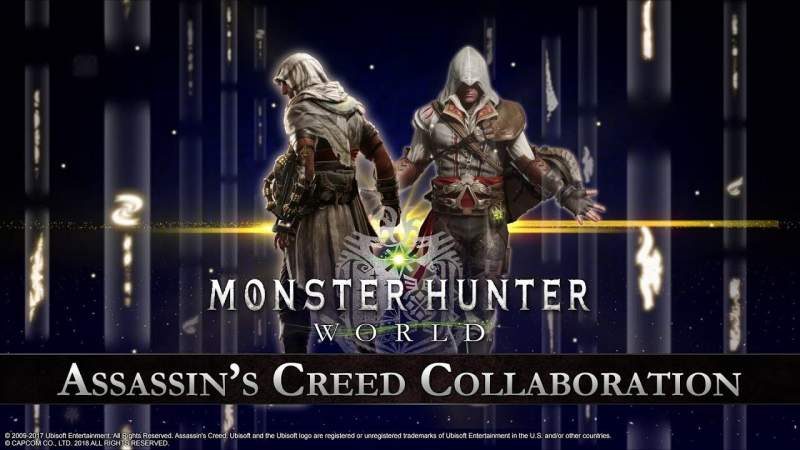 A CAPCOM and Ubisoft Collaboration

Three weeks ago, CAPCOM revealed that they will be collaborating with CD-Projekt RED for Geralt, the Witcher’s appearance in Monster Hunter: World. Now they have one more treat for gaming fans with the announcement of a collaboration with Ubisoft.

While Ubisoft has plenty of properties under their banner, their most popular franchise is no doubt Assassin’s Creed. Specifically, it will involve the heroes Bayek of Siwa from Assassin’s Creed Origins, as well as Ezio Auditore from Assassin’s Creed II. Once players tackle the quest entitled “SDF: Silent, Deadly, Fierce,” they’ll be able to don the appearance of these characters. 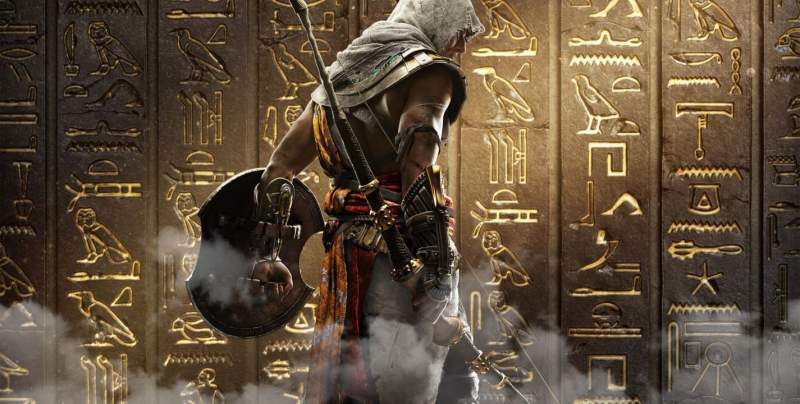 The bonus quest is a short one, but it will be quite challenging. Hunters need to defeat three of the game’s biggest creatures in a special arena: Odogaron, Deviljho, and Lunastra.

When Does This Assassin’s Creed Event Start?

Just like with The Witcher/CD-Projekt RED collaboration, PC gamers will have to wait a bit for this update to arrive on their systems. There is no firm date set yet other than “soon”.  However, those on PlayStation 4 and Xbox One have the update ready now until January 10th, 2019.