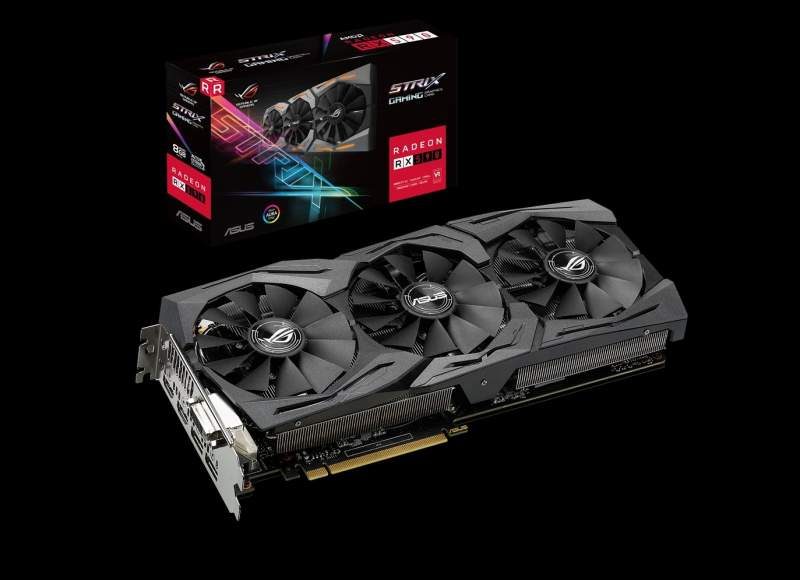 The new AMD Radeon RX 590 may not be a high-end video card, but ASUS is giving it the ROG Strix treatment nonetheless.

That means their new ROG Strix RX 590 has all the features of their flagship GPUs. Including RGB LEDs via Aura Sync, triple IP5X fans and Super Alloy II VRM design. It even sports a backplate and a metal frame which helps in taking off some pressure on the PCB. Especially with such a substantial heatsink size.

The 12nm Polaris GPU itself is slightly factory overclocked at 1565MHz (OC mode), and it also has a default 1545MHz gaming mode. With such a substantial cooler however, users will be able to overclock and push further. 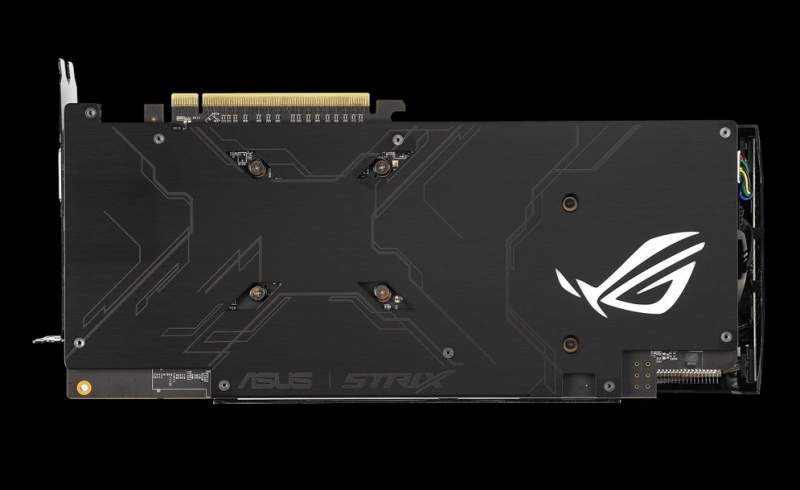 The use of a triple fan design makes heat dissipation much more efficient than the dual-fan reference design. Plus, since they are IP5X certified, users do not need to worry about dust getting in between the mechanism. Which is the leading cause of death for video card fans.

The heatsink underneath also has a new MaxContact design with six nickel played heatpipes. This allows ASUS to turn off the fans during low loads, while being able to handle the heat from the GPU.

How Much is the ASUS ROG Strix Radeon RX 590 Graphics Card? 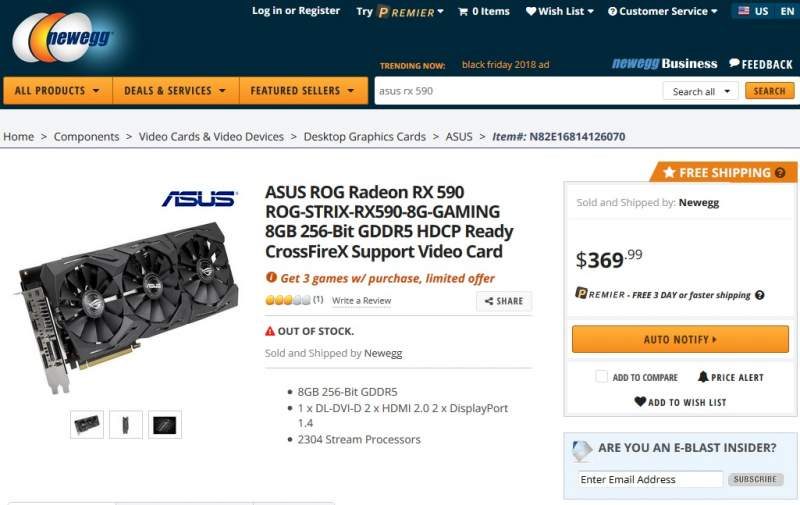 The reference price of the Radeon RX 590 is $279. However, the ROG Strix Radeon RX 590 is currently listed in NewEgg for $369.99. Which is quite a big premium. Especially considering Sapphire has the Nitro+ RX 590 Special Edition with a higher factory overclock for $279. 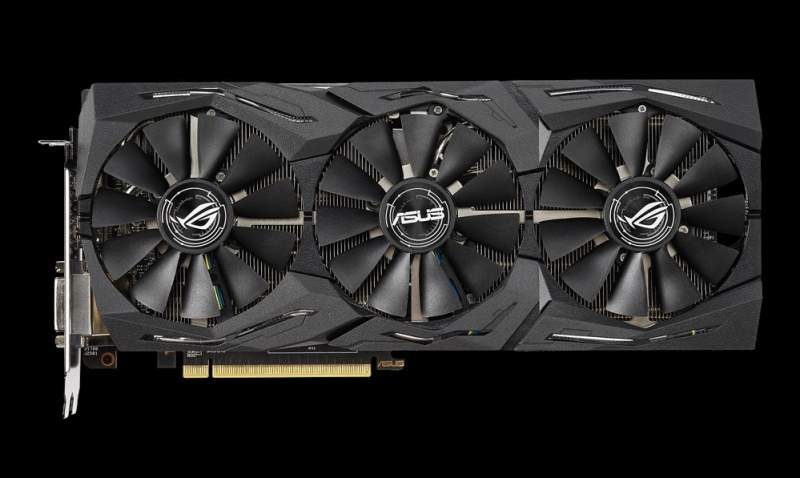 Buyers are also qualified to receive three games from the new ‘Raise the Game Bundle’. This consists of Resident Evil 2, Devil May Cry 5 and Tom Clancy’s The Division 2.