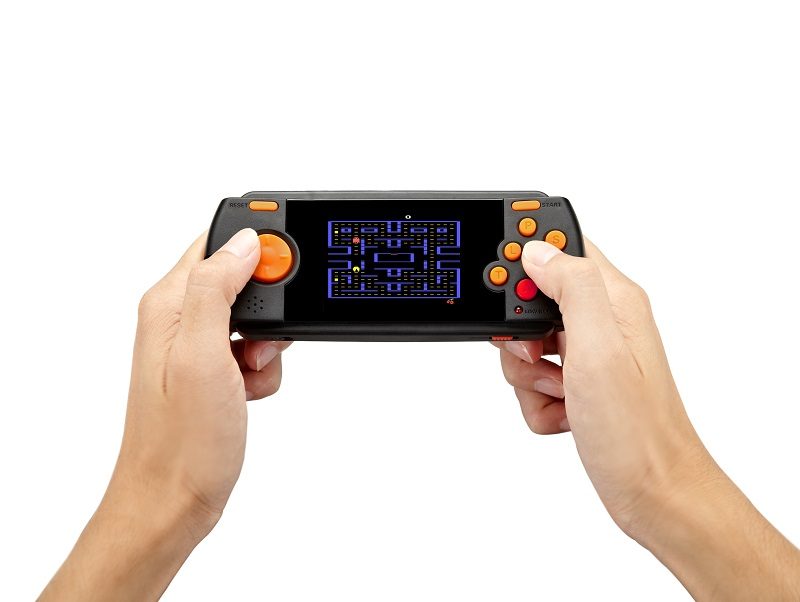 Atari Flashback, the popular retro console is set to be released as a portable handheld before the end of the year. The announcement comes from AT Games as part of a large release package including updated versions of the ‘home’ console.

What is the Atari Flashback?

Last year, RT games released the Atari Flashback. It was an updated version of the popular Atari 2600 console, however with modern conveniences to allow it to play on your home TV. The success of the product has prompted RT Games to release a handheld version of the device. 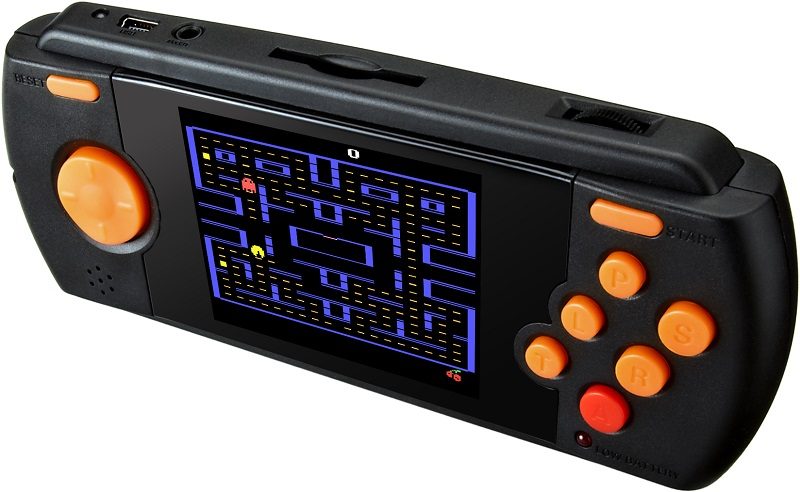 The handheld device is set to emulate (no pun intended) the success of the home release while also including some updates to the technology. The updates being included in the handheld version is the inclusion of an SD card, allowing you to add your own games if you feel any big titles you loved are missing. That being said, you will find all of the classics you love bundled into the release version including;

AT games have also done something with the Atari Flashback handheld which I personally think is an awesome nod to an obscure product. 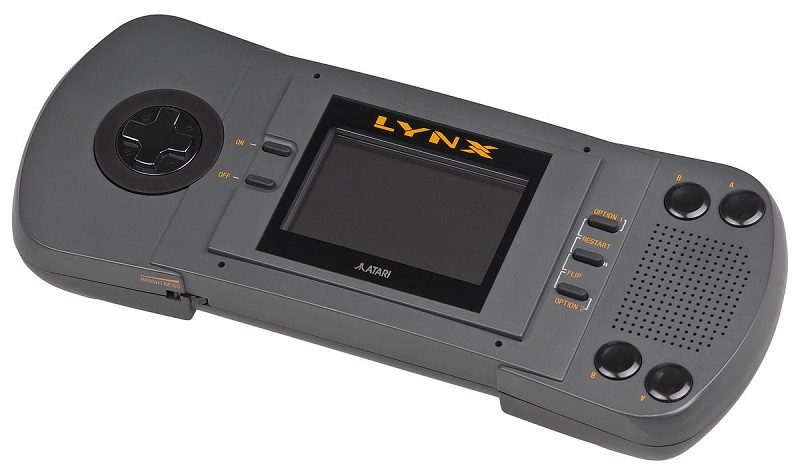 Is it just me, or does the Atari Flashback Portable look very similar to the Atari Lynx? Yes, the Lynx was the obscure, badly selling handheld, that never came close to touching even on the Sega Gamegear. It was, however, a really decent product. Yes, it might just be fanciful thinking. A handheld can only be so many shapes after all, but even so, I can’t help but feel that this looks very similar. 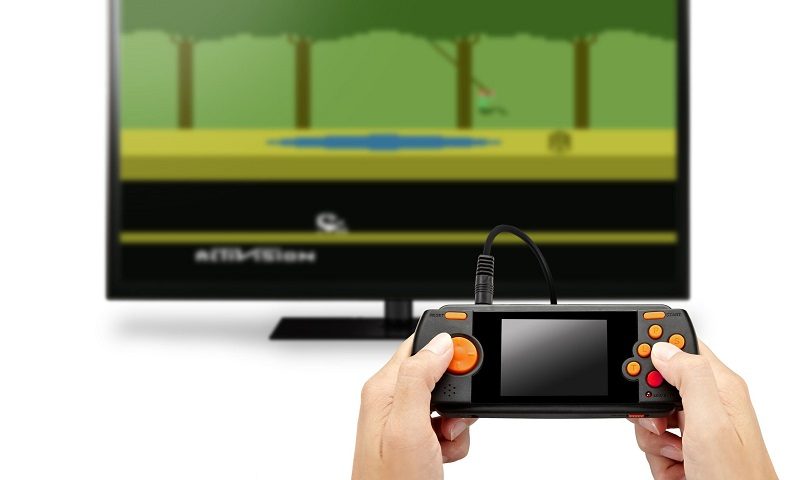 Which am I better buying, the portable or the home version?

The portable version can be attached to a TV. So in the grand scheme, you are not missing out on much if you prefer to the portable. While the portable has 70 games, the home version does have 50 more, so there is that consideration. The handheld version also does not give HD output, so it wouldn’t look very impressive on the big screen either.

In addition to the Atari Flashback Handheld, AT Games have also announced updated versions of their existing home consoles. Included the releases of a portable version of the Sega Genesis.

To read our article on the home console update versions – click here to be directed!

To read our article on the handheld Genesis – Click here to be directed!

The thoughts of having a portable Atari 2600 is pretty cool. That being said, I’m maybe 1 in 100 who would. You could be playing Pac-Man on the toilet, Missile Command on the bus, even Centipede at a funeral (you didn’t like the guy). While I think I would lean towards the home version with its additional games and HD output, I still think this is a really decent product that will do well.