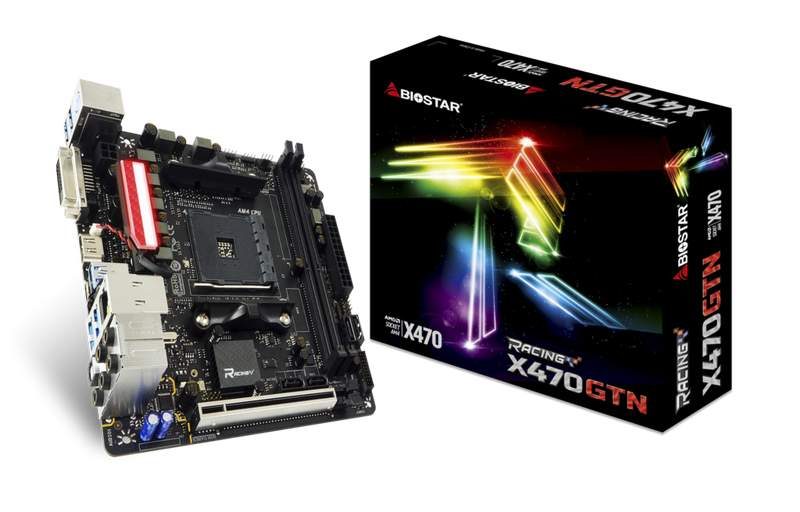 Biostar is announcing the launch of the latest in their AMD Ryzen motherboard line. Unlike other motherboards however, this one is decidedly small using a mini-ITX form factor. This is called the RACING X470GTN, ideal for the second-generation AMD Ryzen CPUs that are now available. For those with a first generation Pinnacle Ridge or have a Raven Ridge APU, this motherboard is also compatible. 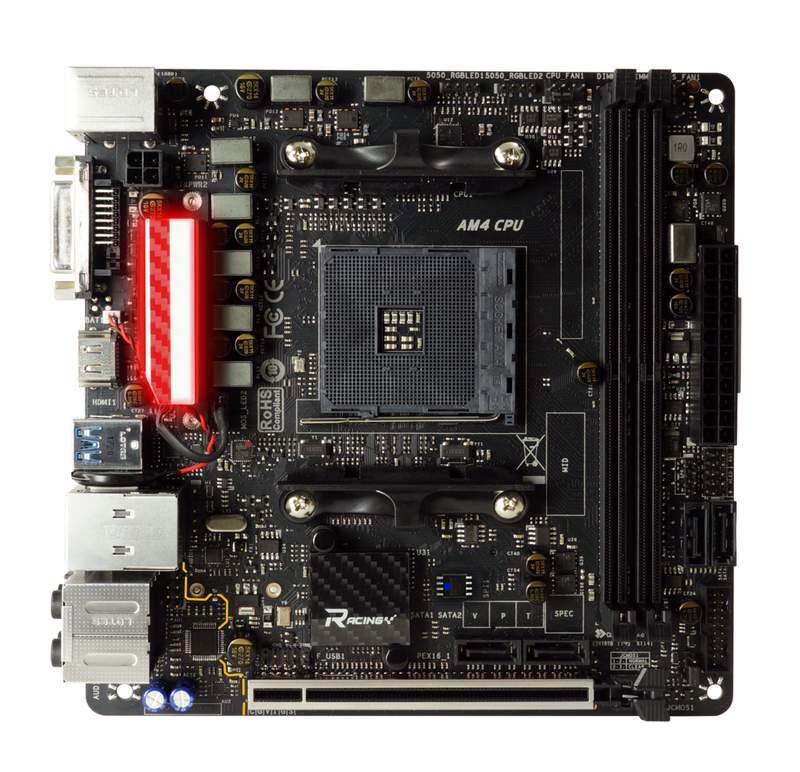 What Features Can Users Expect from the RACING X470GTN Motherboard?

As part of Biostar’s flagship RACING line, the RACING X470GTN packs a lot of features on a small space. It has the most PCIe x16 slots it can have, which is one. However, it has 4x SATA III ports, 1x M.232Gb/s PCIe SSD port at the back and USB 3.1 Gen 2. In fact, it has both a Type-A and a Type-C reversible USB 3.1 Gen 2 port in the rear IO. As for the DRAM, it has two slots supporting dual channel DDR4 memory up to 3200MHz. 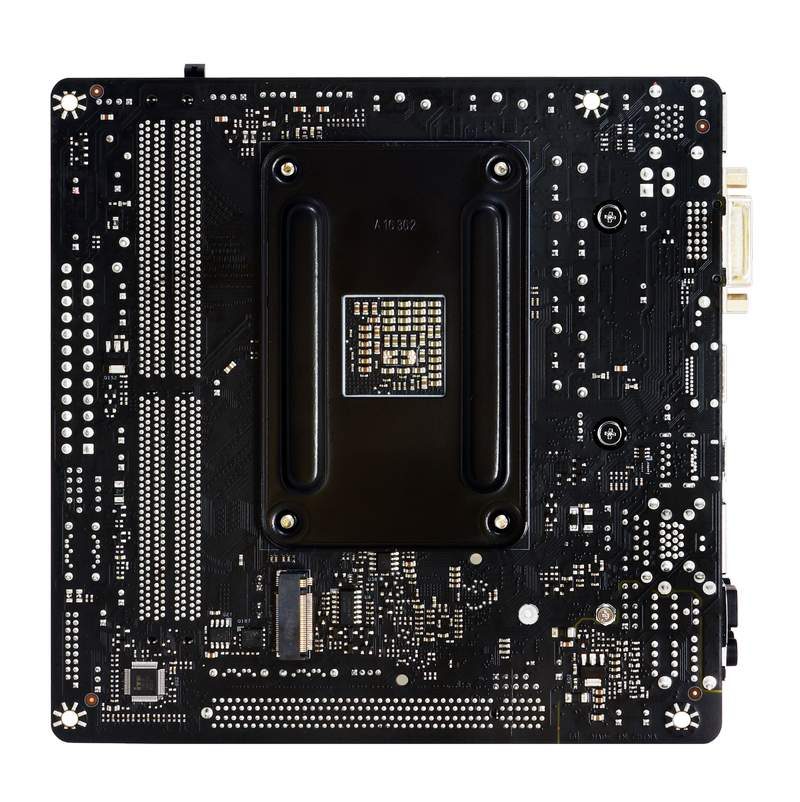 It also has an embedded RGB LED on the VRM heatsink, plus dual 5050 LED headers on-board. That allows users to attach devices and LED strips which are controllable via Biostar’s VIVID LED DJ feature.

Unlike some ITX motherboards, the RACING X470GTN lacks built-in Wi-Fi. However, it has a Realtek Dragon LAN for Gigabit Ethernet connectivity.  If using a Raven Ridge APU, there is a DVI port as well as an HDMI 1.4b port available for display output. 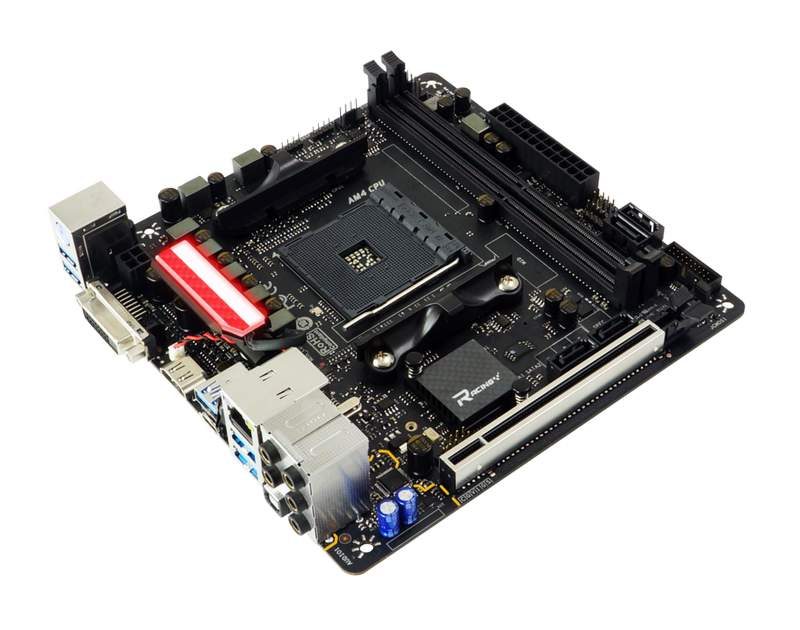 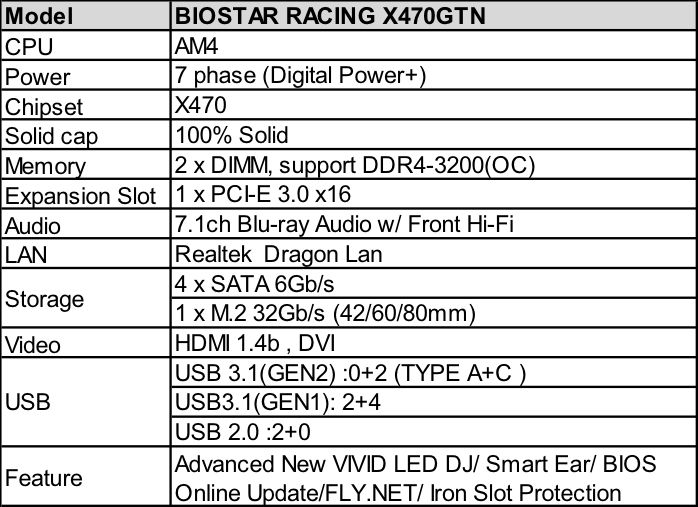