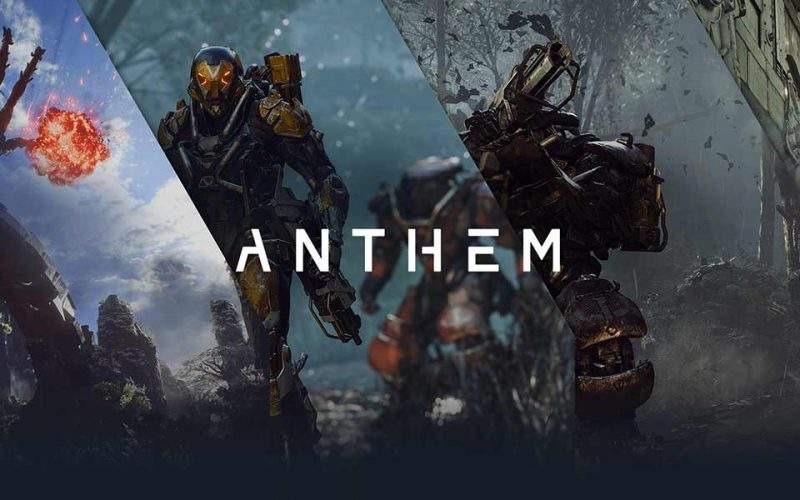 BioWare general manager Casey Hudson wrote a heart felt blog post recently talking about his 20 years in the business. Moreover, he states that despite being in the industry for so long, he remains excited to be developing games. He reiterates that playing and working on Anthem is a big part of that. Now that it has reached the Alpha stage of testing, the major parts of the game is now playable. Anthem is an ambitious, seamless open-world action game unveiled at E3 last year.

“It’s a ton of fun to play, and full of engaging character moments and storylines,” says Hudson. Adding that “it’s also exciting to see people around the office (and at our partner studios) grouping together for adventures in this new world we’ve created.” 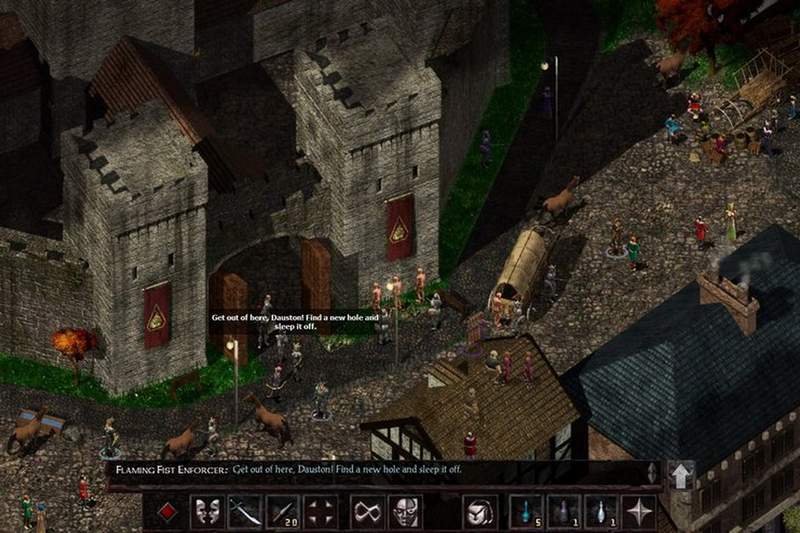 “These days the energy around the office feels a lot like it did back then on Baldur’s Gate,” according to Hudson. Baldur’s Gate is the first BioWare game to have massive worldwide release anticipation back in the late 90’s. “There’s a ton of work ahead, but everyone knows what they need to do and is working with a level of passion and effort that’s truly inspiring,” he concludes.

When is Anthem Coming Out?

Anthem will be released for Windows PC, Sony PlayStation 4 and Microsoft Xbox One on February 22, 2019.