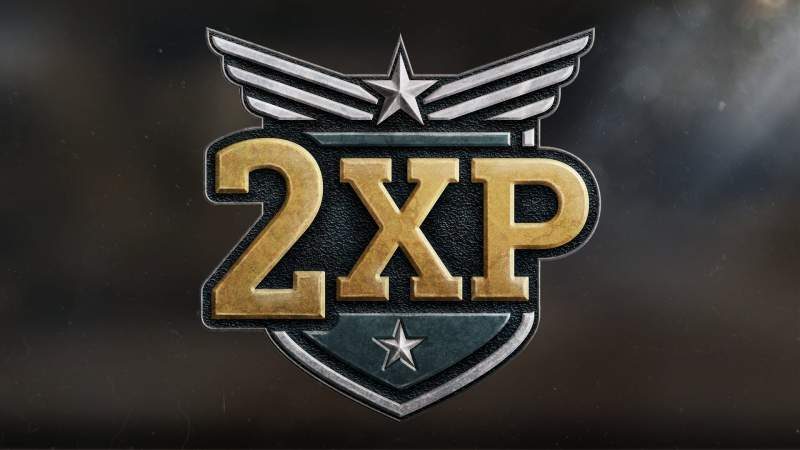 Sledgehammer Games’ Call of Duty: WW2 was supposed to have a double XP event this weekend. However, players noticed that they were not getting twice as much experience as they did before. However, it is not because the company forgot to enable the double XP flag. But rather because they forgot to turn it off since the game’s launch.

Michael Condrey of Sledgehammer Games himself left a reply to a post on reddit complaining of the issue. Stating that they launched with 2XP active unintentionally.

“Everyone was getting 2XP since 11/3 and up until we made the playlist change late Thursday night, which effectively launched 3XP.”

“Come Monday, when we turn off the XP bonus, it will effectively revert to what we should have had at launch (aka 1XP). So early players, you got a huge head start.”

That was Condrey’s initial comment. However it appears that Sledgehammer games is actually extending the double XP weekend to apologize for the mixup. Players can reap the rewards until Tuesday 10AM. Which means players get an extra day from the original.

Although if the actual progression of unlocking in Call of Duty: WW2 is actually half of what it is, it begs the question of how much grinding is required. A similar question Star Wars Battlefront II fans have been asking EA for the past few days.