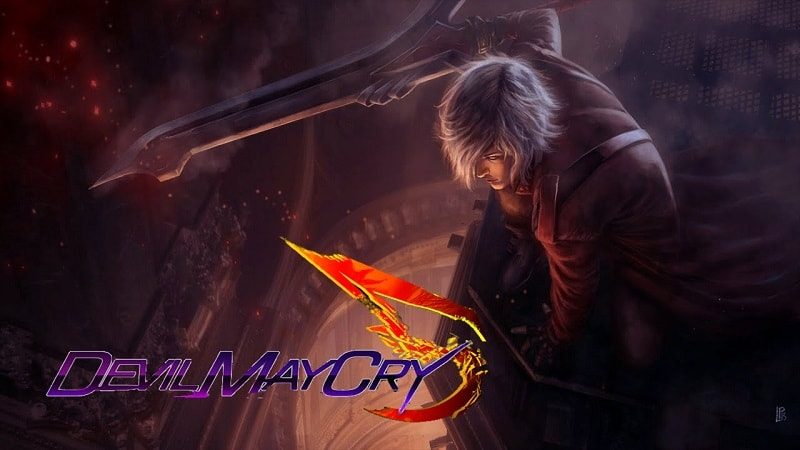 After months and months of news and speculation, we are only days away from the release of Devil May Cry 5. With it being the first (proper) release in the franchise for some time, expectations are high. Particularly as many see that the more ‘recent’ releases have been below the standards originally set by the franchise.

So far, based on the demo, things are looking good. If you did, however, need more convincing, the brand new (and supposedly final) trailer has been released ahead of the launch.

While the trailer itself is very impressive (particular in all it’s 4K glory) there may be a few spoilers lurking around here. As such, if you’re trying to keep yourself as virgin-like as possible ahead of the launch, you might want to give this a skip. If you do, however, watch it, you might start to understand why people are getting a little hyped that this could be a huge return to form for the franchise. Here’s hoping!

Devil May Cry 5 will release for the PC, Xbox One and PS4 on March 8th. In other words, this Friday! – I will openly confess that I have never really been much into the Devil May Cry series. There isn’t a particular reason for that. I just simply never went so far as to actually buy one of the games. Albeit, I have played a few borrowed copies over the years. Over the last couple of weeks though, the demo has gotten more than a little attention from the wife. As such, I suspect that this will, sooner or later, find it’s way onto my PC or PS4!

If you do, incidentally, plan to buy the PC version, you can check out the official requirements via the link here!

What do you think? Are you excited for Devil May Cry 5? Which has been your favourite game from the franchise to date? – Let us know in the comments!