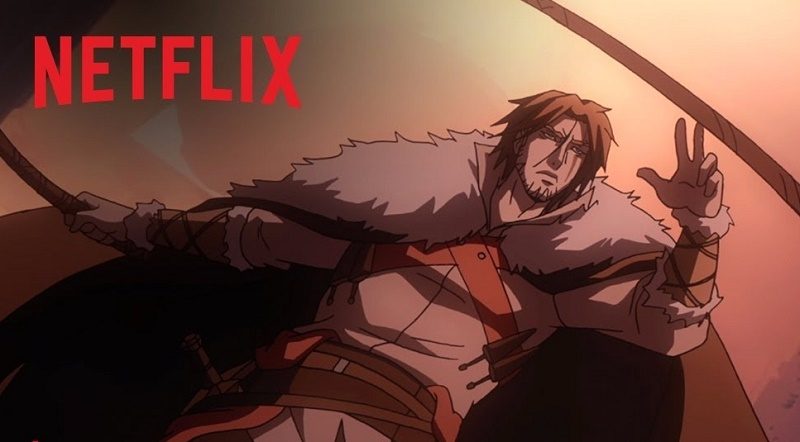 The Castlevania TV series just recently began streaming on NetFlix. However, its four episode season left many fans wanting. The good news is that NetFlix wants more and placed an order for a second season. This also includes an extension from the original four episode season order to an eight episode series according to Deadline Hollywood.

Positive Reviews from Critics and Fans

Fans of the series gave a warm reception to the show, with many stating that it is a very good video game adaptation. The same team led by producer Adi Shanker is also going to be behind the Assassin’s Creed TV series. Although violent and very much a rated-R series, fans love Castlevania for respecting the source material. 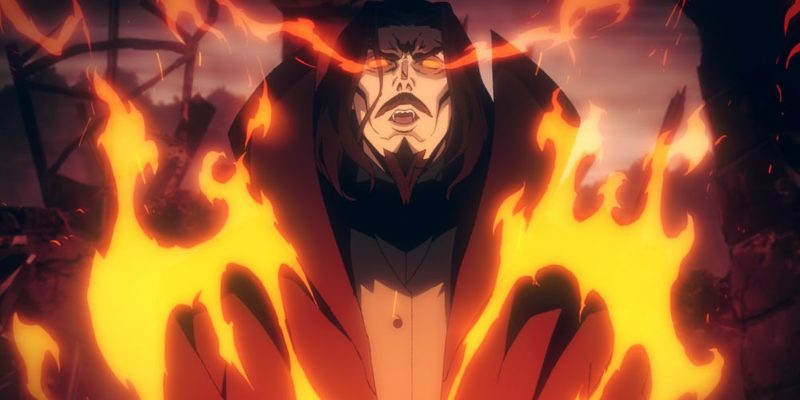 The only real major gripe seems to be the short number of episodes, which felt more like a movie cut into pieces. So fans should be happy about the episode count increase for next season. Shankar was driven to adapt the video game after playing Castlevania III and that influence is obvious in the series. The video game series’ story also spans hundreds of years so there is plenty of source material left to cover.

Aside from Assassin’s Creed, NetFlix is also producing another TV series based on a popular game franchise with The Witcher. There are no release dates yet for both titles.