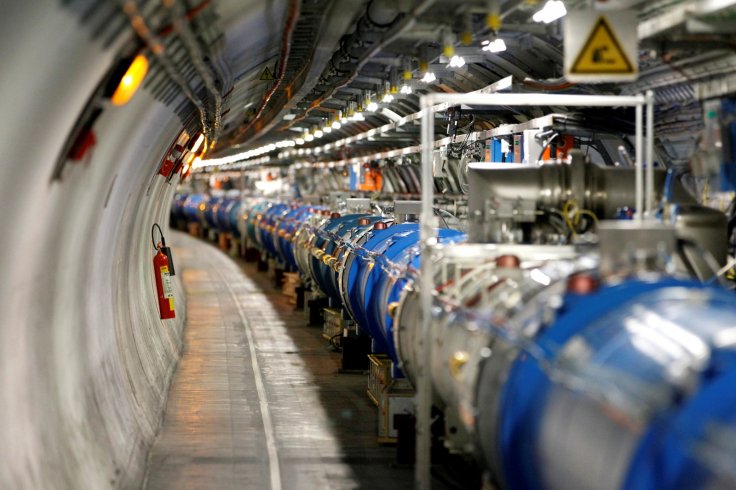 The European Organization for Nuclear Research – known as CERN – has announced plans to build an even bigger Large Hadron Collider. The LHC 2.0 – or Larger Hadron Collider, if you will – has entered the planning stage and could measure up to four times the length of its predecessor.

What is the Large Hadron Collider?

The Large Hadron Collider is a massive underground particle accelerator, the largest and most powerful in the world. The 27km-long LHC, positioned beneath the France-Switzerland border, provides an experimental environment for particle physicists to test their theories. In 2012, the LHC was instrumental in confirming the existence of so-called “God particle” the Higgs boson. The LHC has also aided the discovery of a number of new particles, including one heavier than the famed Higgs boson. 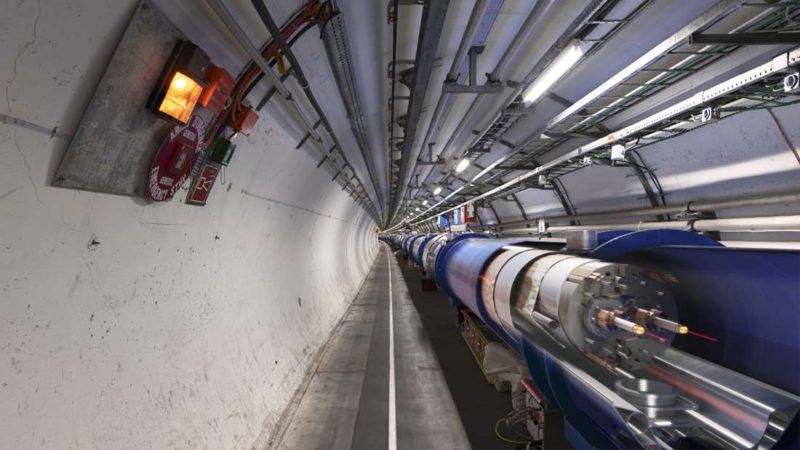 Physicists announced the plans for LHC 2.0 at a Future Circular Collider (FCC) event in Berlin, Germany this week. The new accelerator, which could measure up to 100km, will be built near the existing LHC. 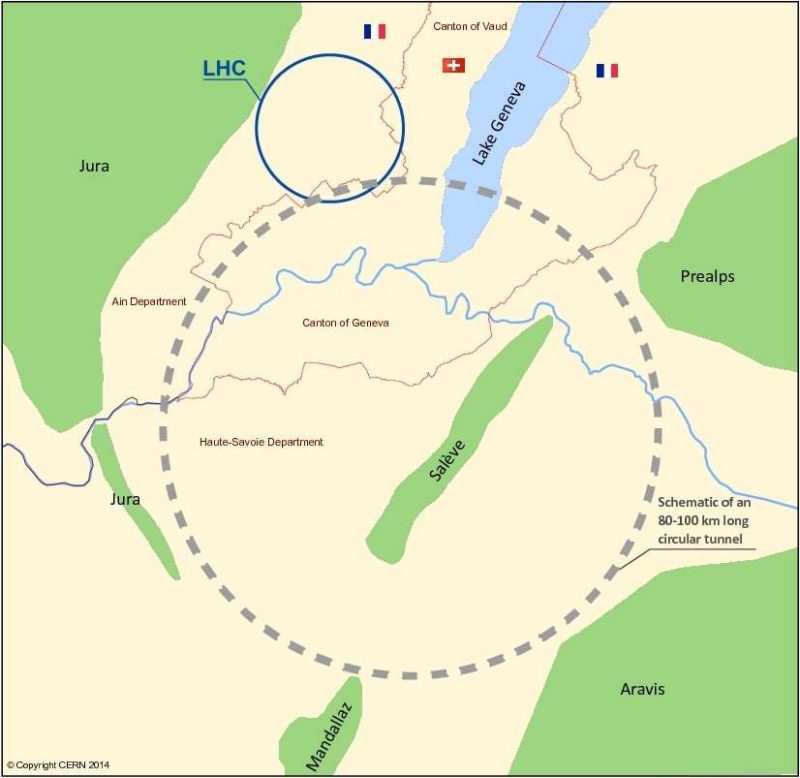 EuroCirCol, a Euro-funded study, requires the LHC 2.0 to support its ambitious new experiments. Prof. Benedikt, leader of the FCC and project coordinator of EuroCirCol, told Horizon Magazine (via Phys.org):

“When you look into things like the movement of galaxies, we see that we can only understand and explain about 5 % of what we observe. But with questions like the so-called problem of dark matter, which is linked to the fact that galaxies and stars are not moving as you would expect them to, the only explanation we have is that there must be matter we do not see which distorts the movement accordingly.”

“The beauty of physics is that we have these two strands. On the one hand it’s asking those very fundamental questions, but on the other hand, it’s not forgetting that there is almost always a direct link to applications that benefit society immediately.

Likewise, the high-field magnets will find direct applications in hospitals where technologies like MRI scans can improve on their resolutions with increased magnetic field strengths.”