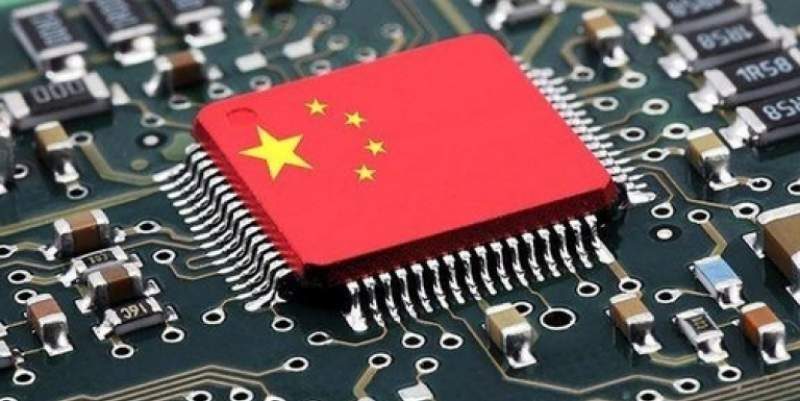 Since the foundation of the Communist Party in China, one of the biggest tools it has used (particularly through Chairman Mao’s tenure) was the use of slogans and phrases to provide a moral outset on life. This was particularly seen in the 1960s and 70s with the Cultural Revolution and Mao’s infamous ‘Little Red Book’.

In a rather disturbing repetition of history, however, the most popular app in China is something that seemingly looks to replicate this, but in a 21st century way.

The Xuexi Qiangguo app has quickly shot up the charts to be the most popular smartphone addition currently in China. Teaching “Xi Jinping Thought” (the current Premier with a hatred of Winnie the Pooh) in a report via TheStar, it allows people to immerse themselves in his political ideology. Forgive me if I find this rather distasteful and mildly disturbing. 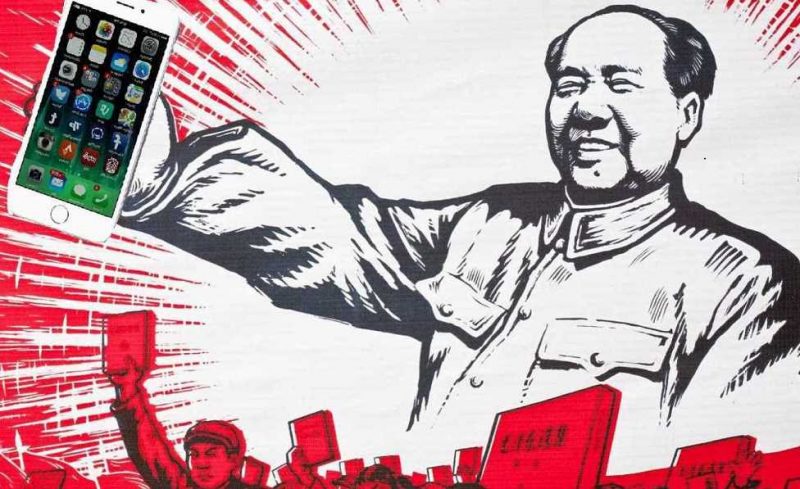 I’m not just idly writing this. I know my Chinese history circa 1800-1980 very well with a particular emphasis on the Mao leadership. On the whole, however, while this app might seem like a rather benign piece of technology spreading videos and thoughts from the Premier, all I can keep seeing is comparisons to the aforementioned ‘Little Red Book’.

I’m certainly not saying that China is bound for another cultural revolution. I do, however, find apps like this shooting to number 1 in the charts more than a little disturbing. Rather than waving books, are the masses going to start waving their iPhones? In fact, that would be somewhat ironic.

What do you think? Do you find this concerning? – Let us know in the comments! 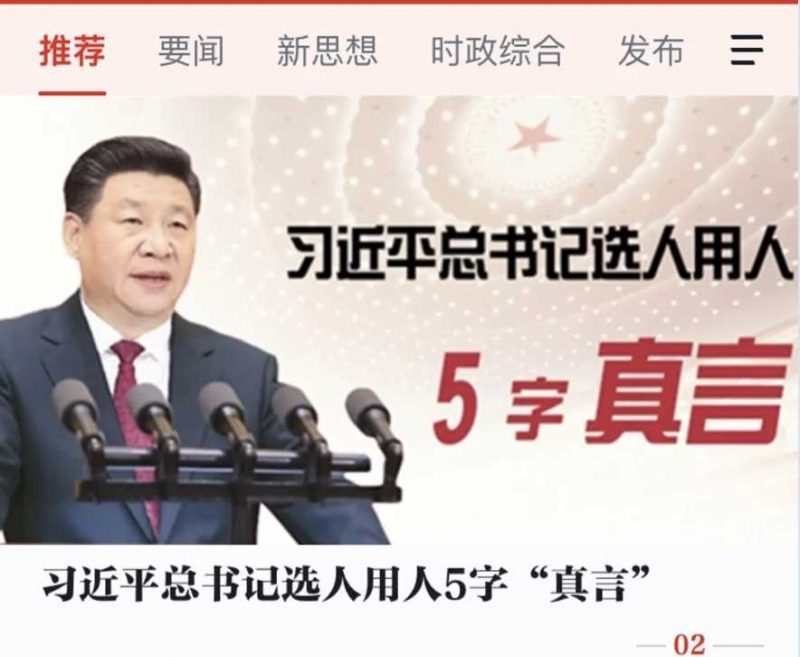