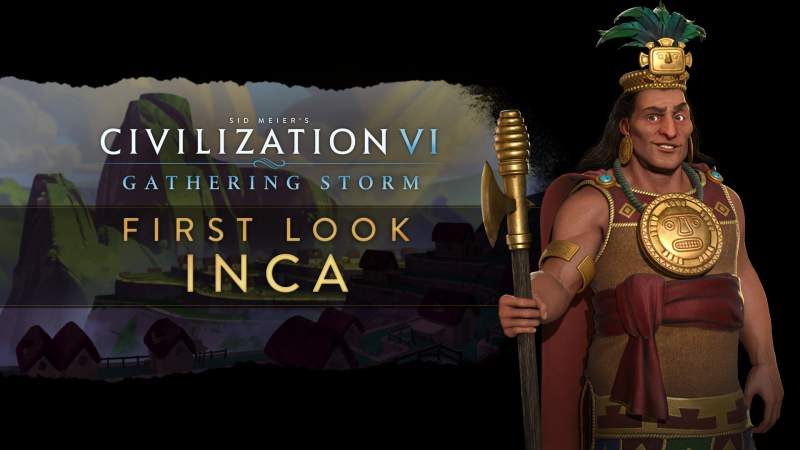 The Inca are the latest group to join Sid Meier’s Civilization VI: The Gathering Storm expansion. They are led by Pachacuti, the ruler responsible for transforming the Kingdom of Cusco into the structured Incan Empire. Just like how Canada can take advantage of a snowy terrain, the Inca benefit greatly from mountain tiles and internal trade routes. Thus, making them a great choice for isolationist players. 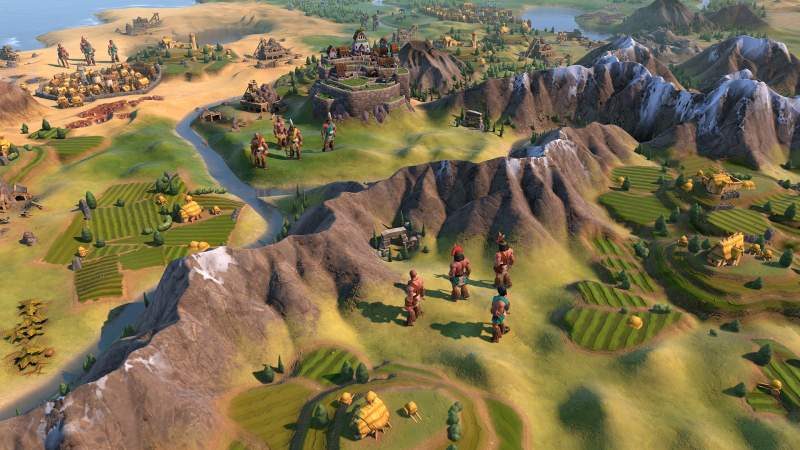 Parchacuti’s unique ability is the Qhapaq Ñan. This ability grants additional Food for each mountain tile that exists in the borders of the origin city. Unlock several trade routes between cities with multiple mountains and watch your population grow.

In addition to his trade route bonus, Pachacuti also gains access to an early mountain tile improvement of the same name. This improvement is an early version of the new Mountain Tunnel, unlockable after discovering the Foreign Trade civic. These allow players to create links between tiles along mountain ranges, letting units traverse them quickly.

What is the Inca’s Unique Improvement and Ability?

The Incas have the Mit’a unique ability. This allows citizens to actively work mountain tiles. These tiles provide Production to the City and, for each adjacent Terrace Farm, they also grant Food. 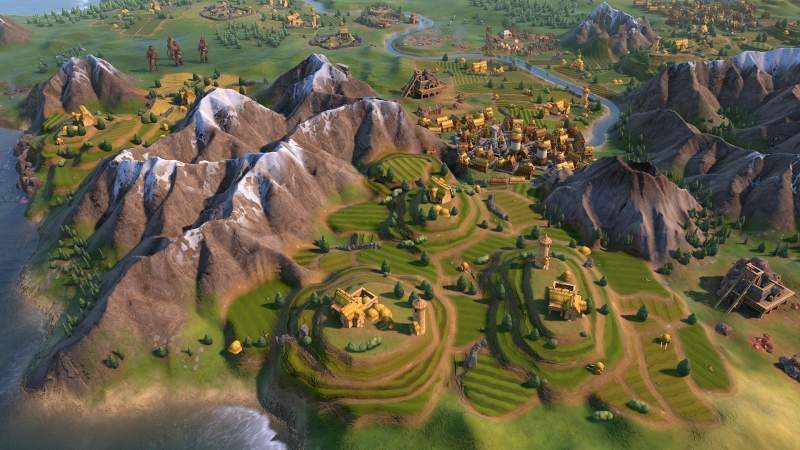 Despite living in mountains, this civilization is not limited agriculturally. Thanks to their Terrace Farm Unique Improvement. These Terrace Farms can go on Grassland, Desert, or Plains Hills and provide Food; however, their adjacency bonuses make them an even stronger improvement.

When next to a Mountain, Terrace Farms provide even more Food, and when placed next to an Aqueduct, they provide additional Production. They also receive Production from adjacency to Fresh Water. Feudalism and Replacement Parts also create opportunities for additional adjacency bonuses when placing Terrace Farms next to one another.

What are the Inca’s Unique Units? 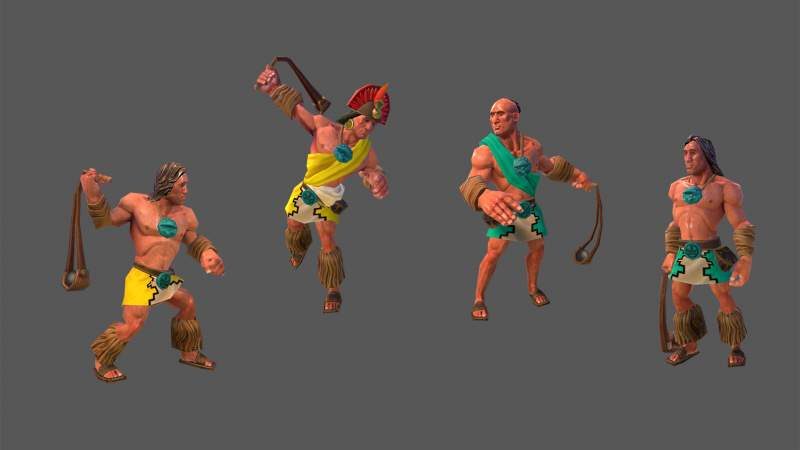 As for unique units, they have the Warak’aq medieval recon unit. This unit can attack twice in a single turn, so long as all of its movement points have not been spent in that turn.

When is Civilization VI: Gathering Storm Coming Out?

The Gathering Storm expansion will arrive on February 14, 2019 and is now available for pre-order on Firaxis‘ Steam page for the game.