Are Coffee beans the Answer to Fueling Transport as Well as People? 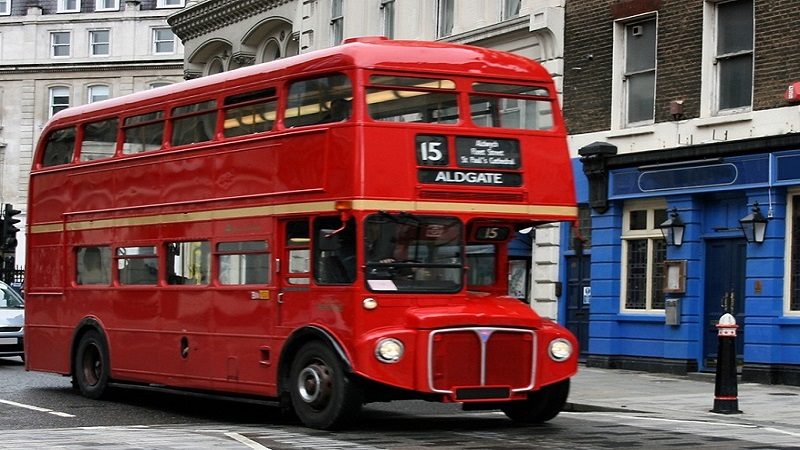 An environmentally minded entrepreneur has said that he wants all buses to run on coffee. This would if applicable, make most major cities buses self-sufficient in fuel. Could it really be done though?

A bus that can run on coffee? Does this environmentalist also believe in hemp products?

Now, now! Behave yourselves! This is actually quite a legitimate statement and there is evidence to back it up.

Arthur Kay owns a company called Biobean. The BBC reports that the company operates by gathering coffee waste and converting it into a liquid fuel. With the firm planning to unveal a ‘coffee bean run bus’ in London in the next few weeks.

For those of you confused by this point, this is nothing to do with Intels Coffee Lake processors, they can be found here.

If this technology is found to have a foundation, this could potentially provide a massive reduction in running costs for the major cities and their bus routes. 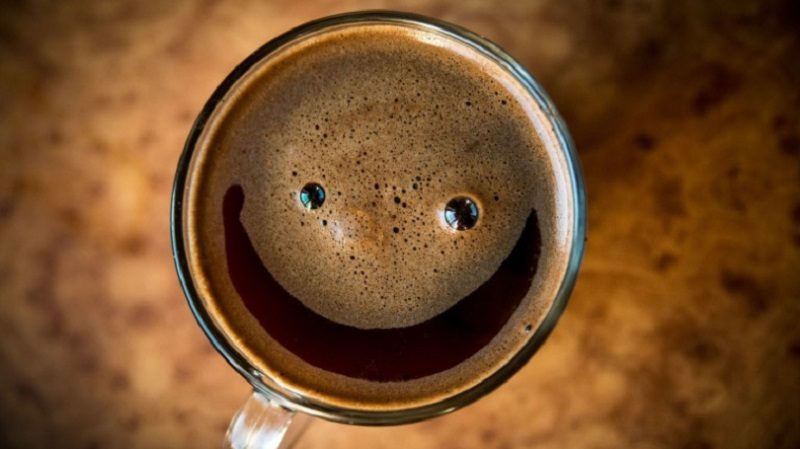 Coffee beans into fuel? How does it work?

The method of converting coffee beans into oil is confirmed. So much that it is actually patented. The system works by evaporating the coffee waste using a method called ‘hexane extraction’. From this, around 15%-20% can be refined as oil, with the remaining being able to be utilised as a fuel in wood burners.

The UK consumes 500,000 tonnes of coffee beans every year. This (by my very rough maths) would equal 100,000 tonnes of fuel, in addition, the remaining 400,000 is available as a potential solid fuel. This may not fix the fuel crisis, however, we certainly do not have a supply issue here.

Mr Kay has said “We are going through a period of energy divergence where we are moving from a fossil-fuel based society to one that is increasingly diversified. Bio-fuel will be crucial to that. As long as people are still drinking coffee, there will be a coffee waste. In the UK, people consume 500,000 tonnes of coffee each year, and if we could use all of it we could power a city such as Manchester.”

A coffee powered bus may or may not revolutionise transport. I do however fancy that if true, the eTeknix staff might be able to run a small country. Bring on the coffee beans! 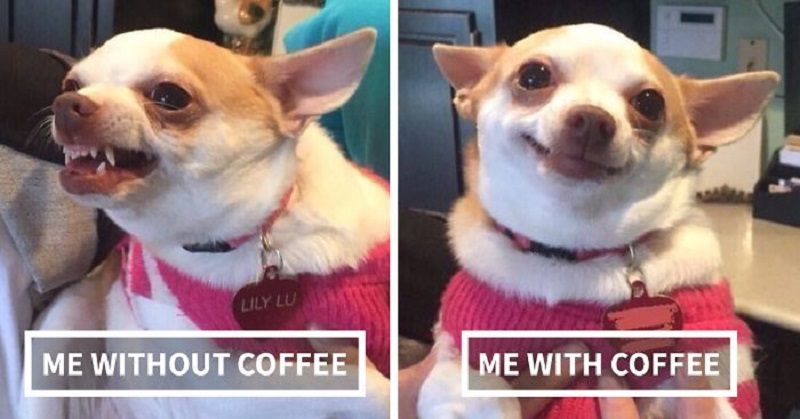