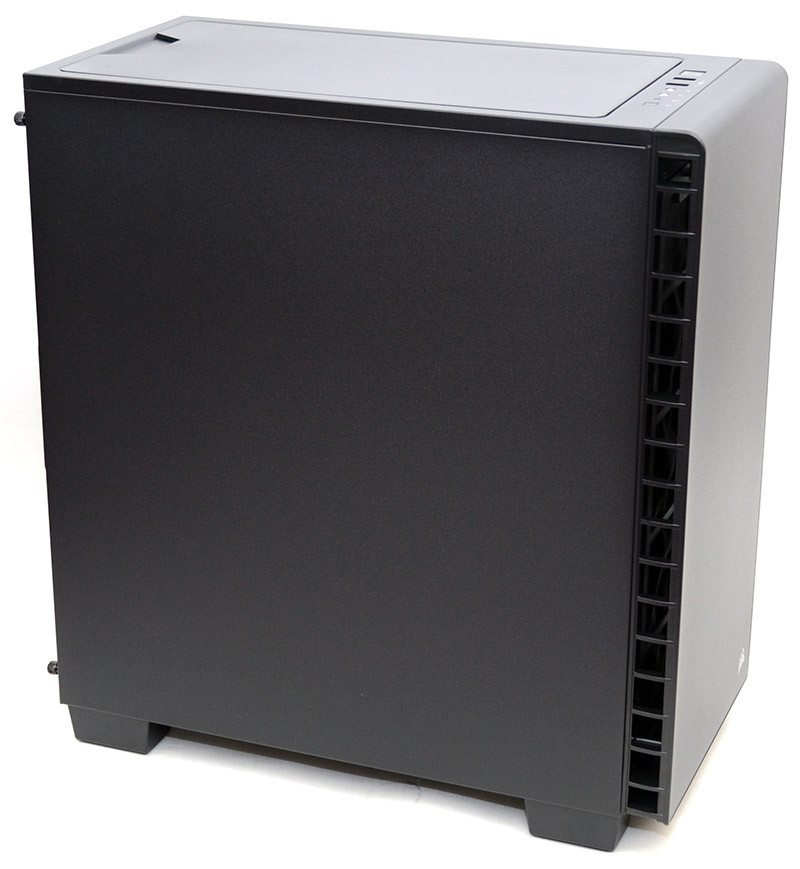 The Corsair Carbide series is one of the most established and popular ranges in the entire PC chassis market. There have been many entries in this range, such as the Air 540, Air 240, Spec-01, 100R, 330R, and the recently released 600Q, which was and is the bigger brother of the 400Q we’ll be reviewing today.

Designed to suit a wide range of system builds, there isn’t much the Carbide series doesn’t have to offer. The 400 chassis comes in two variants, the 400C, which comes with a large side panel window, and the 400Q, which comes with a solid side panel, as well as thick layers of sound dampening material for whisper quiet performance.

“The Carbide Series Clear 400C and Quiet 400Q were designed as refined, elegant, and compact ATX chassis with modern layout and features. By removing the 5.25” ODD bays, the 400 series reduces the footprint of the chassis front to back, and simultaneously improves on cooling since there are no drive bays in the airflow path. “

The 400Q is certainly well equipped, and it’s capable of housing some fairly high-end hardware that should make it appeal to those wanting a gaming system build, but let’s skip through these technical details and take a closer look at it ourselves! 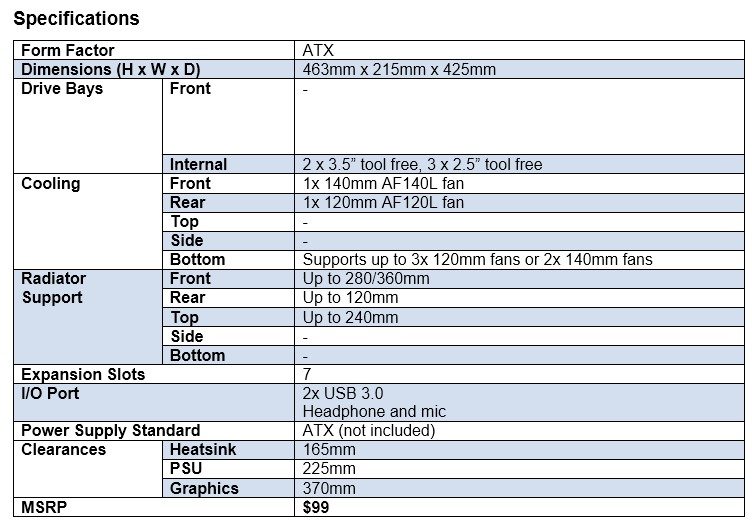 As you can see, the 400Q has a fairly understated appearance. That’s not to say it looks boring, but it’s certainly not leaping out to grab your attention while still giving off a premium quality vibe. There’s a solid steel panel on the left side, with a fair bit of ventilation on the edge of the front panel for any front mounted fans/radiators.

The right side is pretty much the same, another solid panel, and even more ventilation for the front panel. 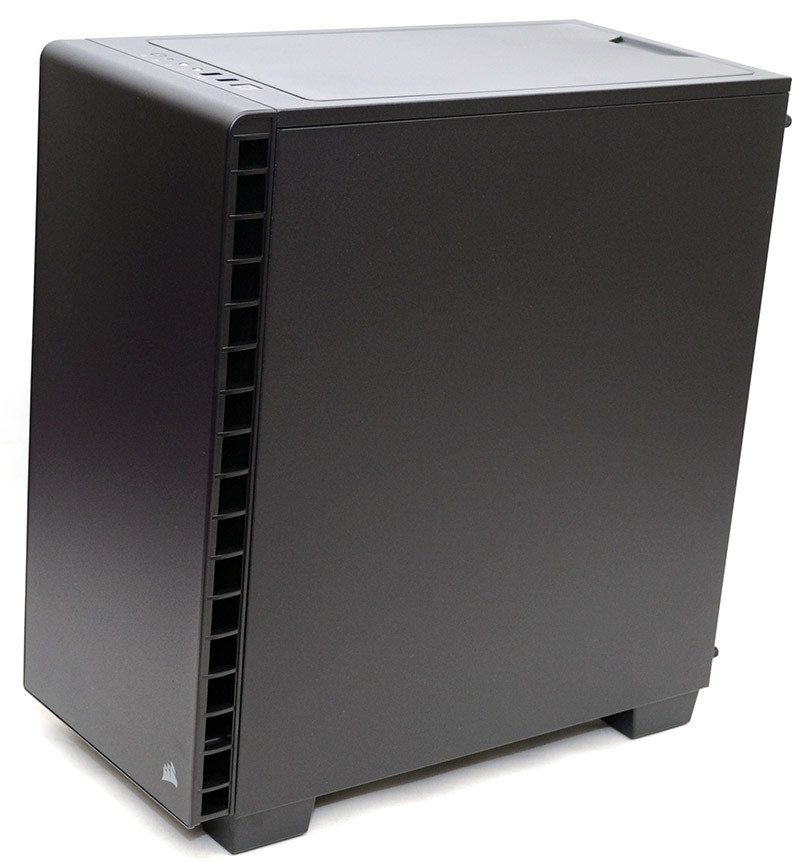 The front panel keeps that bold theme going, with a very minimal, although nicely finished panel. The only thing breaking up the design is an equally understated Corsair logo; the only really visible branding on the chassis exterior.

Around the back, you’ll find a 120mm pre-installed exhaust fan, with elongated mounting holes, allowing you to adjust the height of the fan; this will also increase AIO cooler compatibility. There are seven expansion slots, each fitted with reusable and ventilated filters. Down at the bottom, a PSU mount with a slide out dust filter; nothing too fancy, but everything you would need is here.

The top panel comes fitted with a hard cover that is held in place by magnets. This cover will help reduce noise from the system. 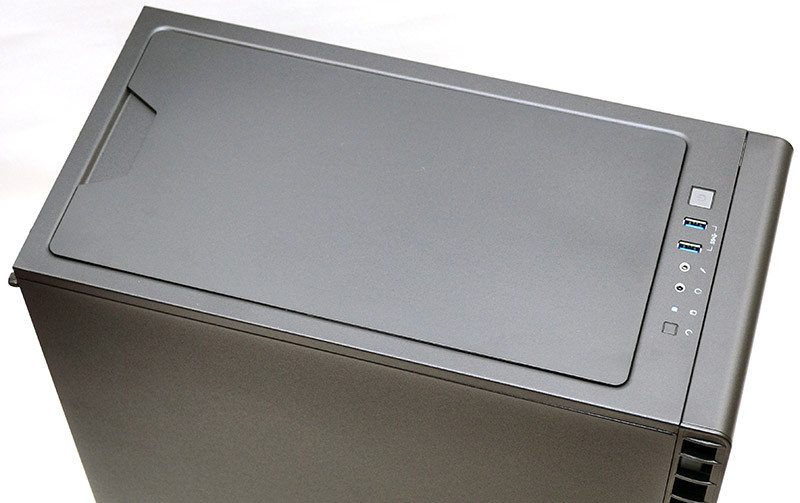 Under the cover, you’ll find 120 and 140mm elongated fan and radiator fittings, handy if you need to add extra cooling performance to the build. You’ll get a 240/280mm radiator here easily. 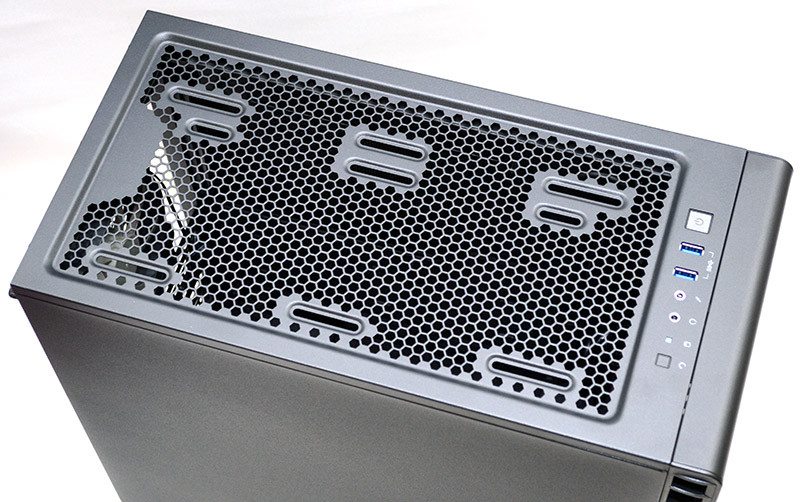 On the front panel, there are all the basics, such as the power and reset buttons, a pair of high-speed USB 3.0 ports and HD audio jacks. 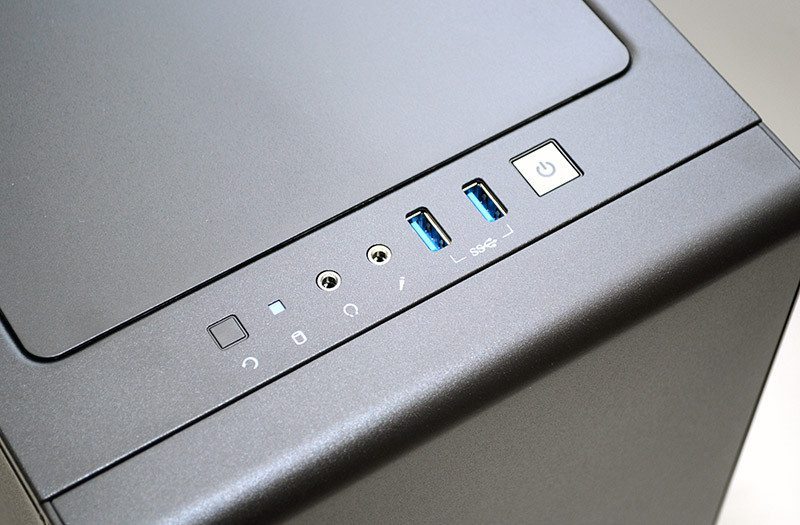