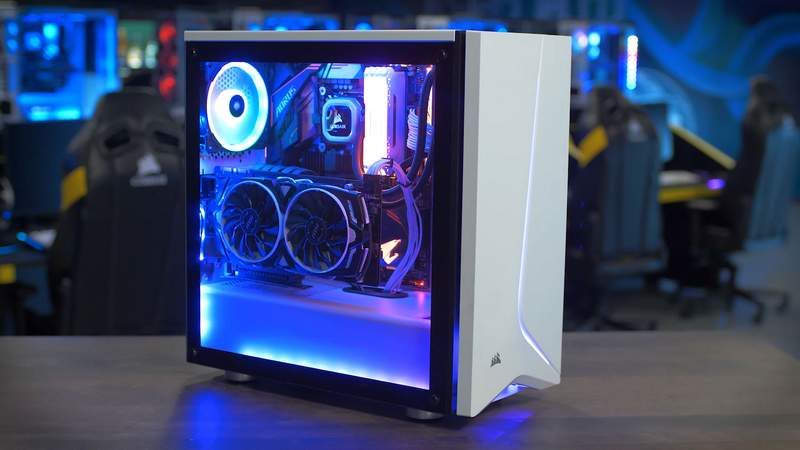 A Step-Up from the Carbide SPEC-05

Corsair is adding a new chassis to their Carbide series called the SPEC-06 RGB. This is a step up from their previously released affordable SPEC-05 two months ago. As the name suggests, it comes with built-in RGB lighting and it also has a tempered glass side panel. All while maintaining the distinctive Carbide SPEC series design.

What Features Can Users Expect from the Carbide SPEC-06 RGB? 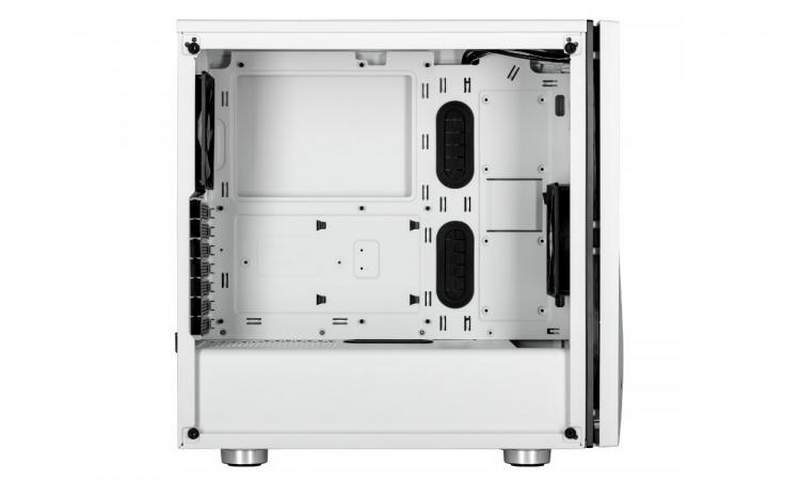 The mid-tower chassis measures 523 x 296 x 553 mm and can house mini-ITX, micro-ATX as well as regular ATX form factor motherboards. Users can also choose between a full black or full white option, depending on their build preference.

In terms of component compatibility, video cards up to 370mm long can fit unobstructed. CPU cooler height on the other hand, can be up to 170mm. This is 20mm more than the Carbide SPEC-05. Meanwhile, maximum PSU length support remains at 180mm.

How Much is the Corsair SPEC-06 RGB Case? 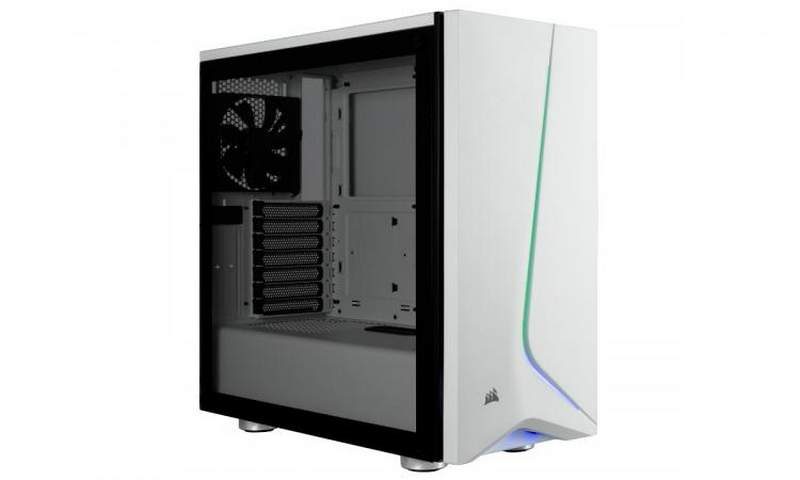