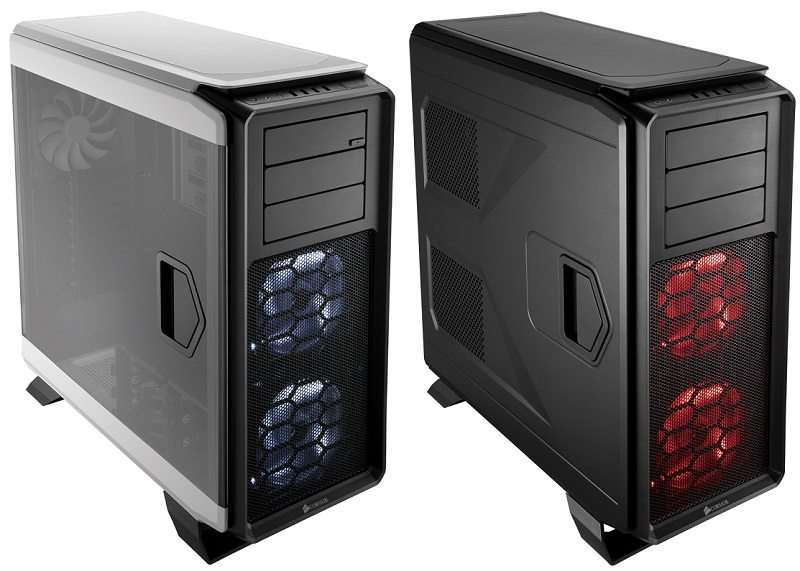 Corsair have gone from strength to strength over the last few years, releasing premium grade chassis products that have proven extremely popular with system builders around the world. Their Graphite series is one of the hottest ranges on the market and has already been very successful for Corsair, so we were very excited to hear that not one, but two new entries for the Graphite series are being released and even more excited when I found out I would be able to put them both to the test.

The Graphite 600T, the previous top dog of the range, is still one of the best chassis on the market, it features sleek looks, an easy access side panel and high component compatibility, all of which make it a premium choice for those looking to build a high-end gaming rig. The new Graphite 760T looks set to top it in almost every way and the clue to that is that its product name features a bigger number, usually a good indication of an upgrade. In addition to this we also have the Graphite 730T, which is a slightly cheaper edition of the 760T that is pretty much identical in terms of specifications, but lacks the side panel window and fan controller, a mild downgrade which will save you around £30 overall.

We have both the 730T and the 760T at our disposal today and while they share a pretty similar design and feature set, we thought it would be great to see them alongside each other and figure out which one is better value for money. As you can see from the specifications below, both cases are packed with features that make them ideal for any high-end gaming rig, you’ll find room for several large graphics cards, loads of storage, extensive cooling options and a whole lot more. 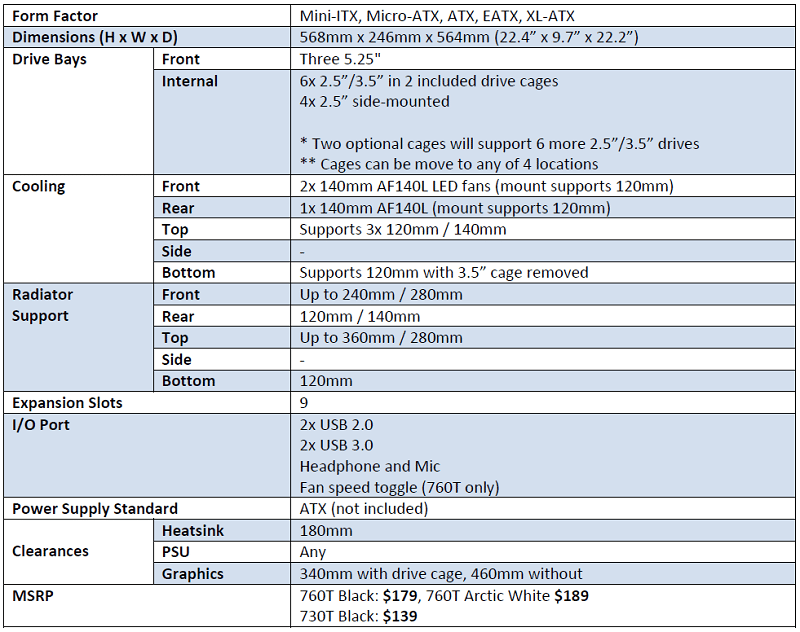 Both cases come packaged with the usual Corsair markings on the box, as well as a bit of information about the cases design and features, but we’ll be taking a much closer look at all of this ourselves in a moment. 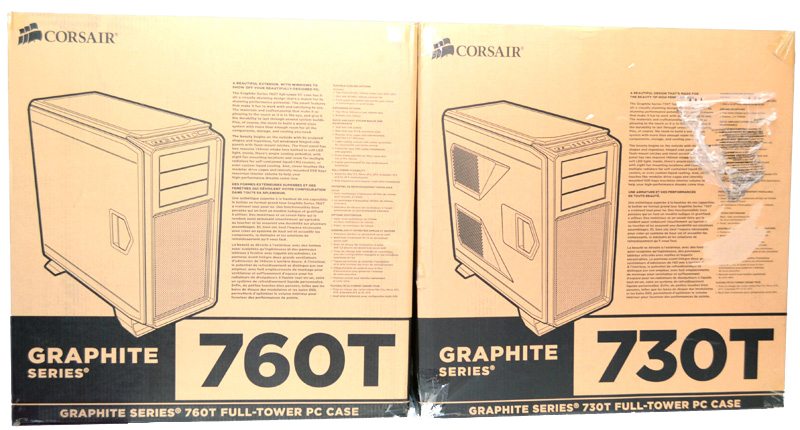 Around the back of each you’ll find a detailed diagram of all major components and fittings. 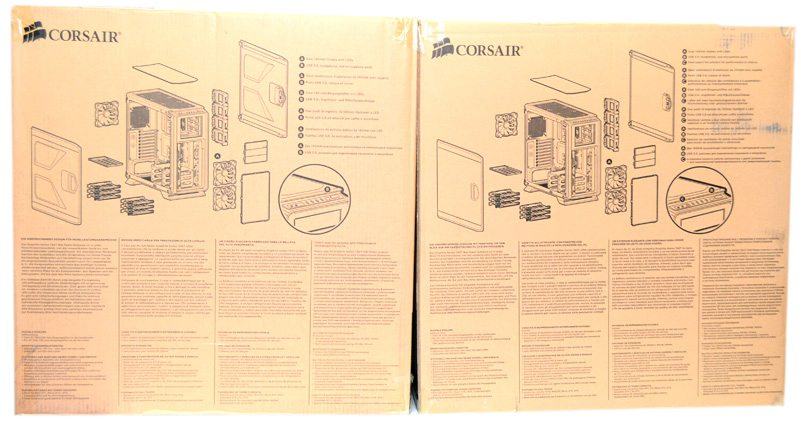 Both cases came packed with a soft cloth cover over the case and thick foam padding, none of that cheap Styrofoam rubbish. 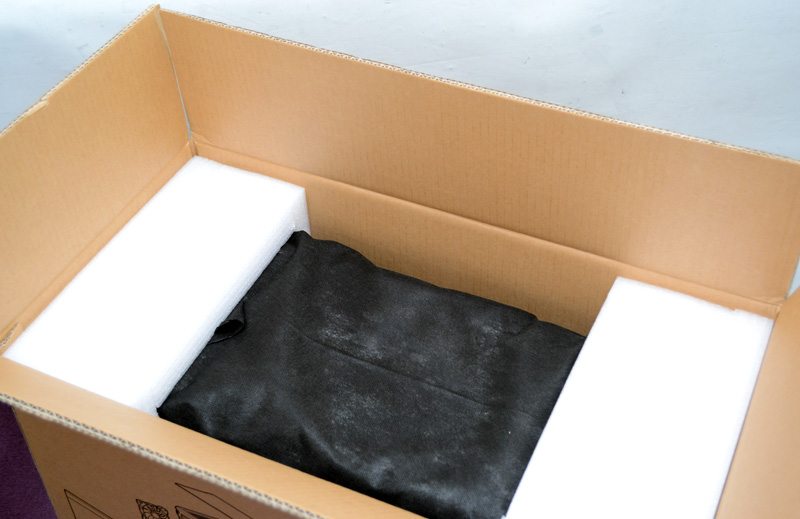 Each case came with identical extras; a few cable ties and a collection of high quality screws and bolts, more than enough to get all major components installed.